Design of the Week – The Taj Mahal: one of the greatest tokens of love

The Taj Mahal is a massive white marble mausoleum built between 1631 and 1648 in the city of Agra (India) by order of Emperor Shah Jahan in memory of his favourite wife.

This famous monument, known as the Jewel of India, became a UNESCO World Heritage Site in 1983. 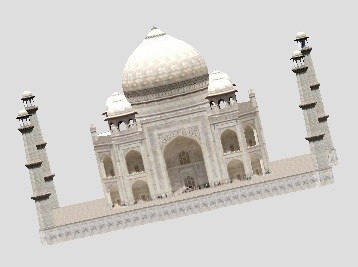 Makes a great gift for the love of your life!