Design of the week – the Great Pyramid of Giza

It is the oldest and largest of the three pyramids in Giza. It is also the oldest of the Seven Wonders of the Ancient World and the only one to have survived largely intact.

Originally, the Great Pyramid was covered in casing stones forming a smooth outer surface. What is visible today is its internal structure. Some of the stones are still visible around the base.

It is thought that this pyramid was built to serve as Egyptian pharaoh Khufu’s resting place for eternity. Originally standing 146.5 m high, the Great Pyramid held the title of largest man-made structure for over 3800 years… quite a record. Its current height is 138.8 m due to erosion and the loss of its capstone.

Below is the model created by 3DHH.de 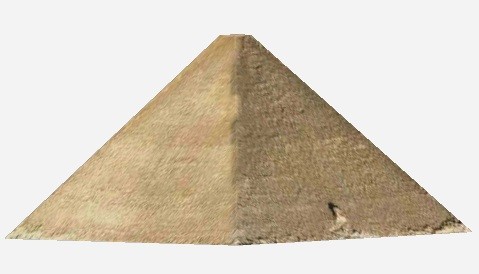 Click on the image to view the model from every angle