What can you do with 3D printing ?

3D printing allows designers to manufacture whatever they invent.

Obtaining prototypes identical to those made in the traditional way is much more economical with 3D printing, as you cut the high costs of creating a mould.

According to Wohlers Associates, there are possibly more than 25,000 3D printers around the world.

The possibilities offered by 3D printing are virtually endless. This technology can be used to:
– Create ornaments (busts, figures), lamps, furniture 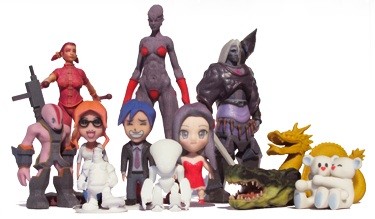 – Create clothes, shoes and all sorts of accessories

– Create mobile factories that can produce parts in the field, therefore cutting down the hassle of having to ship them.

For instance, this could be useful for the International Space Station, for the military, and even for the potential colonization of Mars or creation of a moon base)

– Build a car: one entrant in the 2010 X-Prize competition was the first car designed using 3D printing. The car, called Urbee, was designed by a partnership of Kor Ecologic and Stratasys 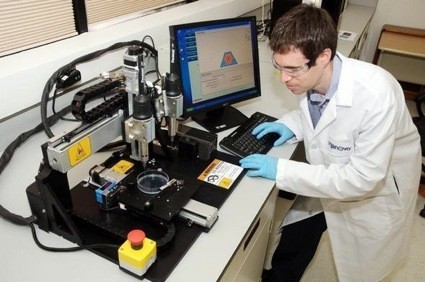 – Create replicators: some 3D printers (ReRap, MakerBot, Fab@Home) are designed to replicate themselves. The ultimate goal is for them to manufacture all of their own components – for the moment, about 50% of this has been achieved. 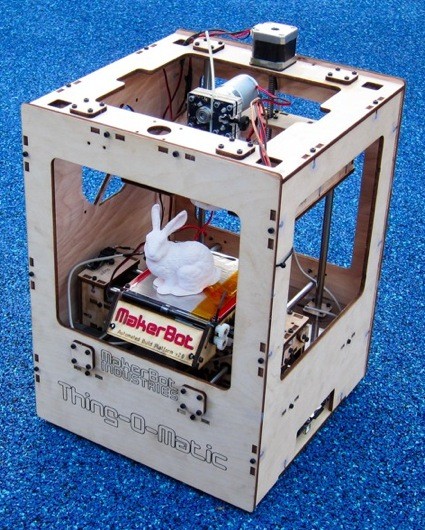 You can even create a miniature doppelganger of yourself! (Mini-you)