Lost with personal 3D printers? Here is an overview of the market

Personal Do-It-Yourself 3D printers are among makers’ all time favorites. In the last several years, Makerbot or RepRap, the most popular devices on the market, have highlighted the incredible possibilities of 3D printing technologies.

It’s exciting to see more and more people playing with personal 3D printers and discovering this technology. At Sculpteo, we think that this will allow for more creative and unique product designs and ideas to take shape and we are proud to be part of it.

DIY personal 3D printers are an amazing first step for learning about the possibilities of  3D printing, experimenting and beginning to imagine all kinds of new customized things. There are plenty of DIY 3D printers on the market and we thought that it would be interesting to give you an overview of this fast-moving landscape: 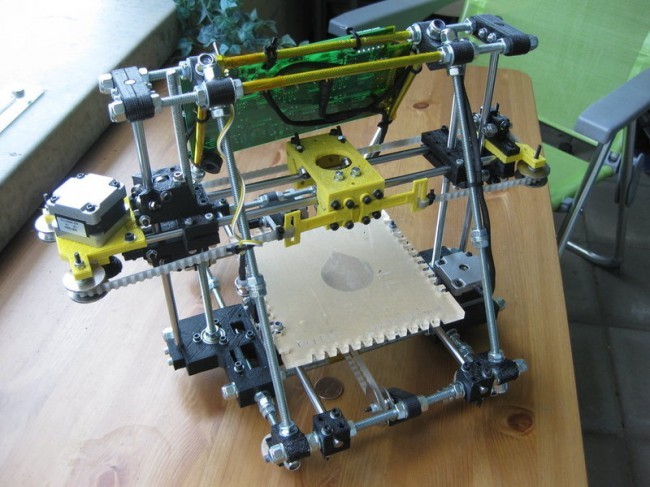 RepRap was the first 3D printer available for everyone. It’s the mother of most of low-cost 3D printers recently created. Entirely Open Source,  RepRap is a “3D printer that can print itself”, a baseline that makes it very exciting for those of us that like to build things. 90% of the fun with RepRap printers come from building the machine itself, but precision and quality of the printing itself is not the best… 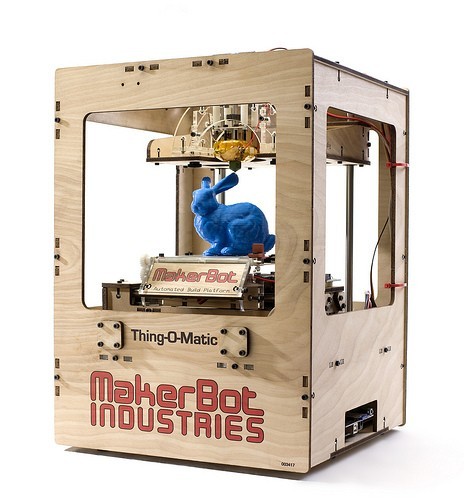 Makerbot is definitively the most famous personal DIY 3D printer sold on the market. Born from the genius mind of Bre Pettis, inventor based in New-York City, Makerbot is a 3D printer available as a kit (like IKEA furniture) that you have to build and configure by yourself. You can acquire the latest model, called Thing-O-Matic, for approximatively $1200. Count at least 48 hours of assembling and configuring. Quality of printing is not bad compared to RepRap, but nothing compared to a high-quality commercial 3D printer. Think about it as a very cool toy for your sunday afternoons!

Inspired by the success of Makerbot, inventors, makers and entrepreneurs from all around the world began to propose faster, cheaper and niche-specific personal 3D printers. Here are a few of them: 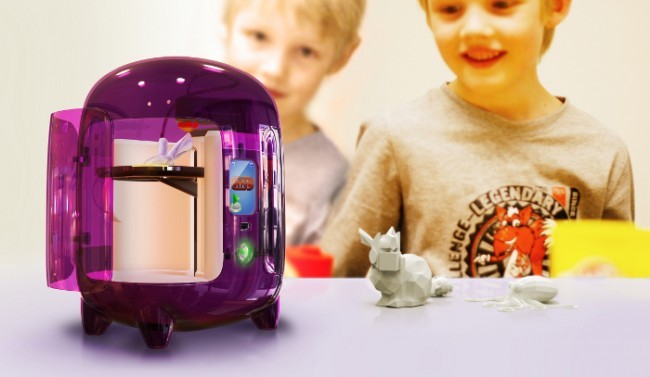 Origo is a 3D printer for kids. Designed by Artur Tchoukanov as a Master project at the Umea Institute of Design, Origo is not sold as a kit and plans on being an appliance as easy to use as a toaster or a microwave. It should be available in less than 18 months for around $800. 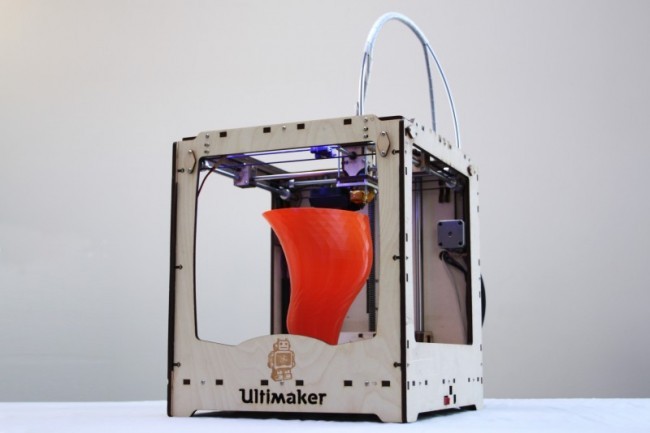 Co-founded by long-time contributors to the RepRap project, Ultimaker is the fastest alternative on the market. Its look’n feel is very similar to the look’n feel of the Makerbot and the machine is sold as a kit as well for approximately $1200. 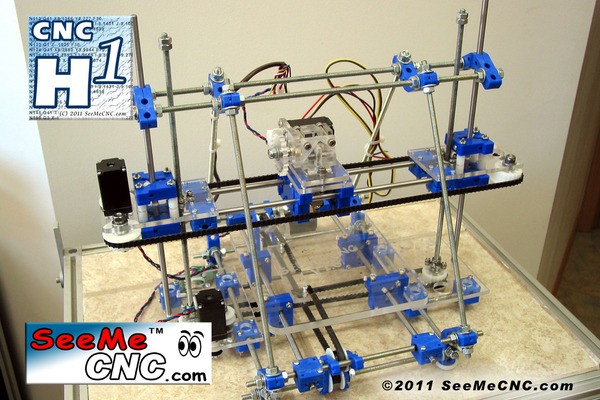 SeeMeCNC H-1 is another crowdfunded 3D printer based on the RepRap. It will be sold as kit for $350. SeeMeCNC might be the cheapest one on the market. It has been designed by Adrian Bowyer, RepRap founder, for pretty advanced makers. Thanks to Edgar C. for sharing this project with us! 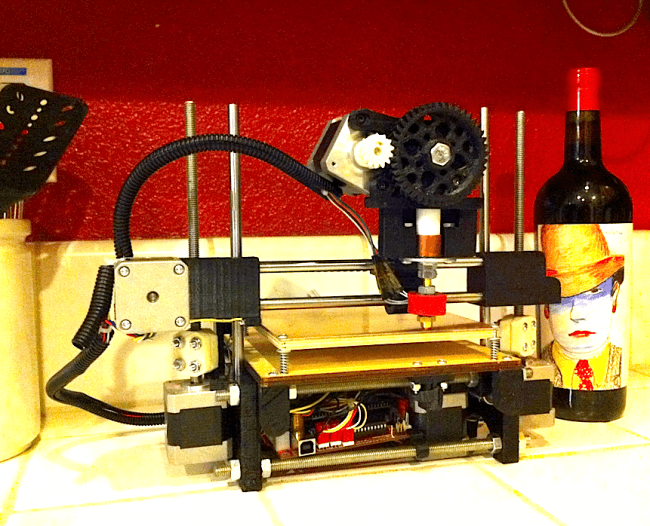 Printrbot is the last born of personal DIY 3D printers. Launched a few days ago as a Kickstarter campaign, Printrbot has spread like fire on social networks and in the maker’s community! The project is already funded at more than 1000% after two weeks! Designed by Brook Drum, Printrbot has been conceived as a super easy to build DIY 3D printer. It’s also smaller and more expandable than a Makerbot. So far, the price is estimated around $499.

We are glad to see so much interest for 3D printing from people from all over the world! And we can’t wait to see what kind of projects and objects will be 3D print in the next years.

And you, which one do you know? Let’s improve the list!