2011 has been a year of success for 3D printing. Additive manufacturing gained an amazing popularity and a bunch of events showed that democratization is quickly on its way! At Sculpteo, we were very proud to see it happening!

We selected a few of them. Here is the story:

Las Ramblas’ Barcelona main street is occupied by BlablabLAB with the Be Your Own Souvenir installation. Tourists stop by in the street and print themselves thanks to a Kinekt and a 3D printer. Operation is a success. 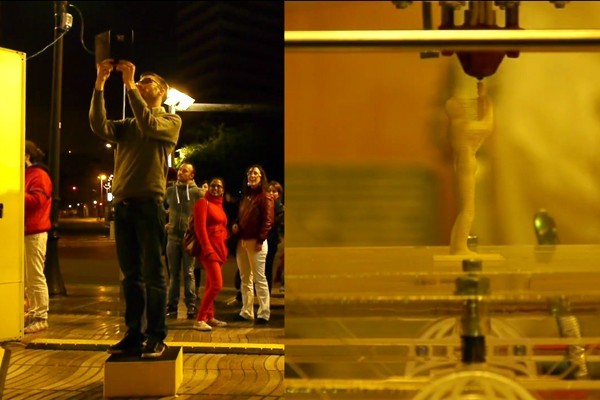 EADS 3D prints a full bike for the first time and claims to the world that additive manufacturing will deeply change manufacturing. 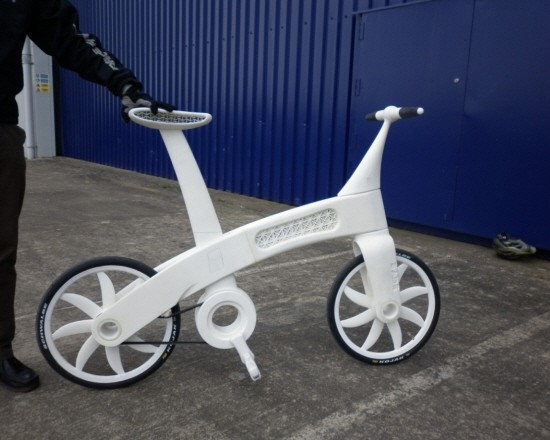 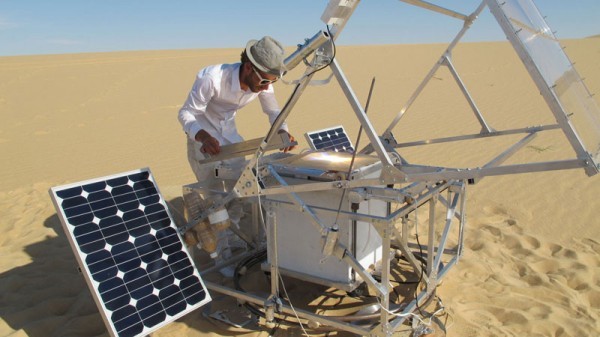 Sculpteo announces its partnership with Dassault Systemes‘ 3DVIA and the launch of its 3D Print Button. Community members can now print almost any creation by simply clicking the “Send to Sculpteo 3D Print” button on their own 3DVIA model’s view page. 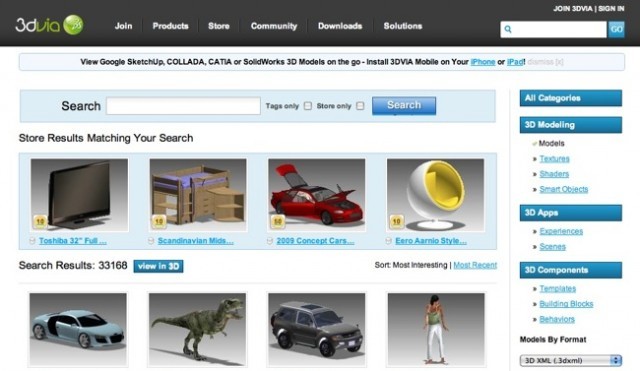 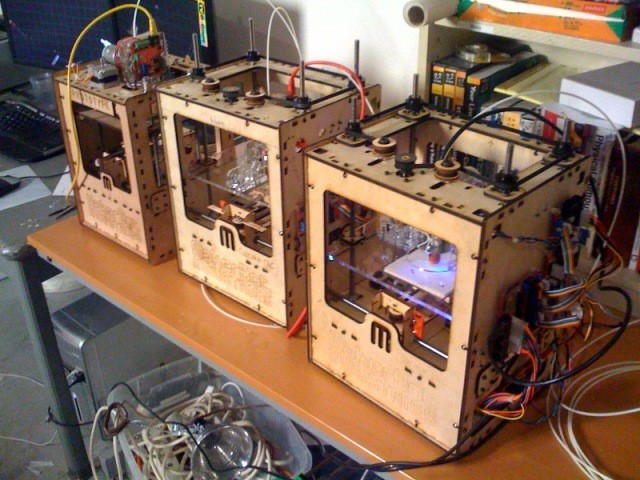 3D artist Joshua Harker becomes one of the most funded Kickstarter campaign ever with its Crania Anatomica Filigrae by raising more than 16000% of its initial goal. And uses the 3D Viewer on Sculpteo.com to let everyone see the model from all angles. 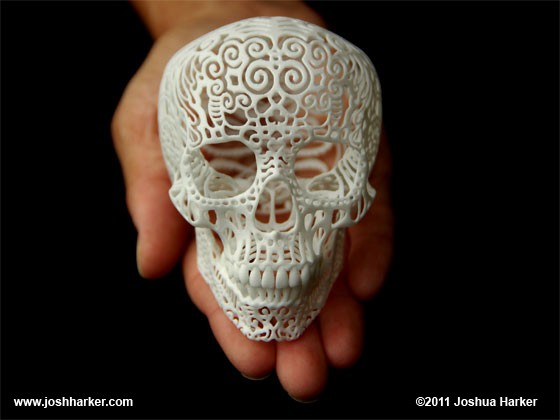 An other Kickstarter campaign reaches the top of the list: Printrbot raises more than $830,000! The 3D printer project spread like fire on social networks. 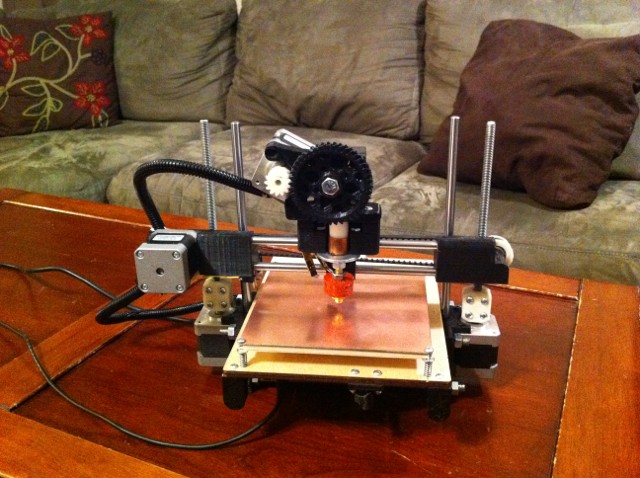 3D printing was one of the hottest trends of 2011. The ineluctable democratization of 3D printing is on its way as we see more and more people passionate about the amazing possibilities offered by additive manufacturing technologies.

At Sculpteo, we are committed to bring you the best 3D printing quality and unique online tools to make your 3D printing experience as amazing as possible! We are preparing 2012 with passion to bring you new services and great surprises. See you soon!