Additive manufacturing is a fastly moving technology. Each week brings new amazing projects on stage… 3D printings that no one thought possible a few years or months ago. We selected some of these amazing 3D printing projects that just showed up in the news recently.

An 83-year-old woman got a successful transplant of the first 3D printed jaw. The surgery happened last June in the Netherlands and went publicised this February. Built by LayerWise and following researches carried out at the Biomedical Research Institute at Hasselt University in Belgium, the 3D printed organ is made of titanium powder and a bioceramic coating. 3D printing is the only technology able to produce such a complex and unique part, “involving articulated joints, cavities to promote muscle attachment and grooves to direct the regrowth of nerves and veins.” 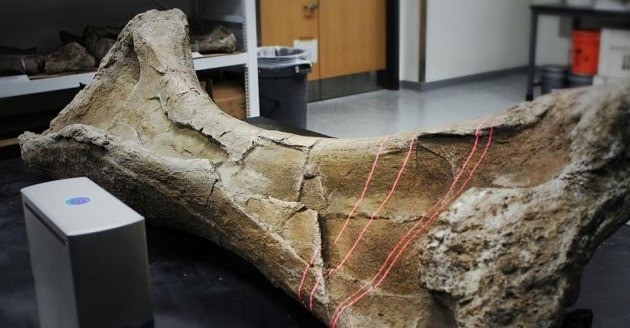 Dr. Kenneth Lacovara and Dr. James Tangorra from Drexel University are 3D printing replicas of dinosaurs’ fossils in order to better understand how dinosaurs used to move. By the end of the year, they plan on having a complete 3D printed dinosaur’s limb, including muscles and tendons. The newt step will be the building of a full robotic dinosaur!

3D printed houses made of concrete

Behrokh Khoshnevis, professor of engineering and director of the Center for Rapid Automated Fabrication Technologies, or CRAFT, at the University of Southern California, presented a 3D printing system capable of building houses made of concrete. It’s called Contour Crafting and might be fully working in two years. Because it’s a much cheaper and faster way to build solid structures, Contour Crafting is in the first line to be used by NASA but also by organizations wanting to build houses in developing countries and emergency areas. This very promising use of additive manufacturing for concrete is also spectacular. Take a look at this video: 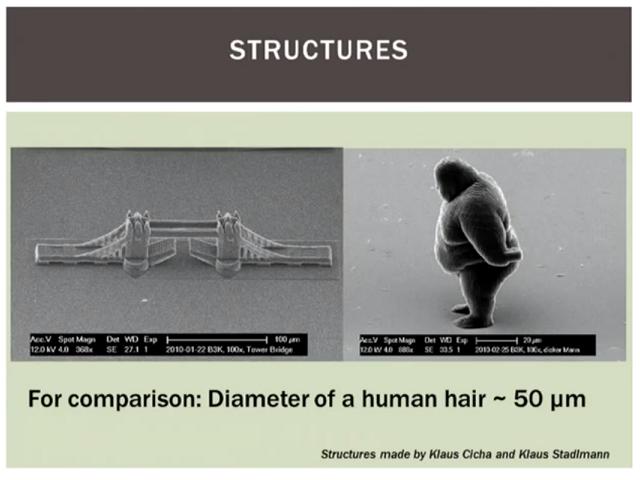 Klaus Stadlmann, PhD at the Institute of Material Sciences and Technologies at Vienna’s Technical University, created the world smallest 3D printer. The technique is called Two Photon Polmerization (2PP) and can print objects at 20um. For comparison, a human hair is 50um. This 2PP technology is not new but is now becoming more and more available.

3D printed museums’ collections made available to the public 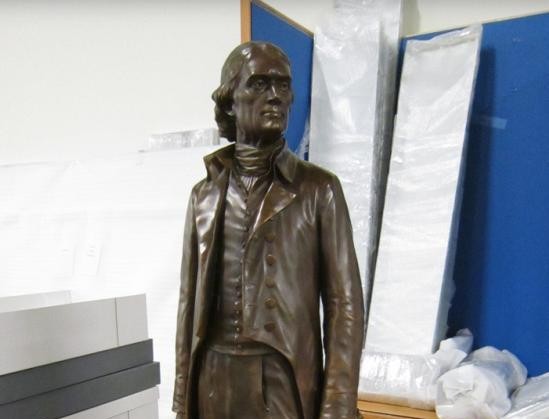 The Smithsonian is creating 3D printed models of some its 137 million items collection. This new digital archive of 3D printed models is a cutting-edge initiative for the museum. It will lead to create a unique catalog of 3D scanned objects and archaeological sites, made available for 3D printing and exhibitions. This “new form of museum collection” could be available to anyone with a computer in a near future, told Adam Metallo and Vince Rossi from the Smithsonian.