The Pirates! is the first animated film to embrace 3D printing on a large scale.

Characters of the new Sony Pictures movie have been partly created with 3D printing technologies. In order to make the Pirate Captain and his shipmates talk, artists of Aardman Animations 3D printed not less than 8000 mouths! 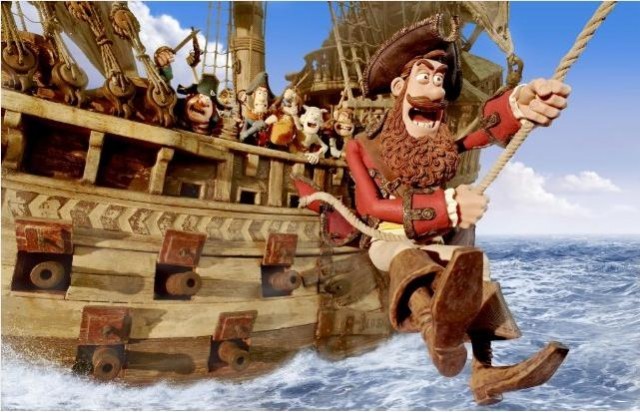 Key animator Ian Whitlock told Fox News that they build 257 separate mouths for the Pirate Captain and about 130 for the Charles Darwin model.

It was a real gain of time and allowed stronger animation styles to each face. Even if hand-molded plasticine is still used for most of the parts of the characters (the eyes for example), Aardman team was deeply impressed by the quality of 3D printing, mostly for creation and time purpose.

At Sculpteo, we work a lot with animations studios (actually, our marketing director used to work for an animation studio!) and are really excited to see 3D printing being more and more used for creating wonderful animated movies!