Sculpteo was part of Startup Weekend Transmedia San Francisco last week-end. Two days and a half of brainstorming, pitches and project development for building a startup project using story-telling.

Sculpteo presented its choice of materials and its 3D printing Cloud engine solution. Teams had to pick available tools in the StartupWeekend Toolbox… and that’s what did one of the winning teams: iSmash SF !

iSmash SF is a board game where you play as a giant monster rampaging through San Francisco. The goal: destroy your favorite neighborhoods! What would you think if you could customize your own monsters and have them 3D printed? That’s what the iSmash team proposed… and they won 2 awards including audience choice. 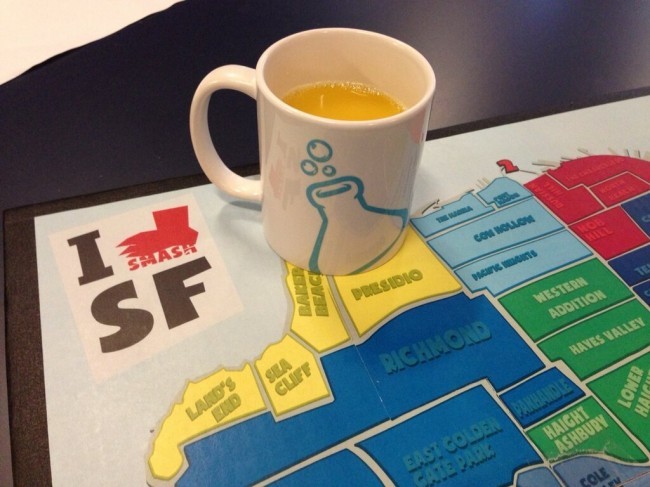 The Marshmallow Project was also one of our favourite. Libby Falck is a designer who organizes workshops for kids (age 8-10) to teach them design thinking using 3D modeling and 3D printing. With her team, she has been running 8 workshops in the last 3 months. And this is just the beginning.

Take a look at the kids’ reaction when they discover 3D printing:

The Marshmallow Project – December Workshops from Libby Falck on Vimeo.

During the weekend, we created the story that could motivate kids to solve problems using simple modeling tools such as Tinkercad or Autodesk 123D and print their prototypes using home printers such as Cube. By sharing the models online with other kids around the world, the workshops enable cultural exchange and collaboration. At Sculpteo, we were very happy to support this beautiful project. 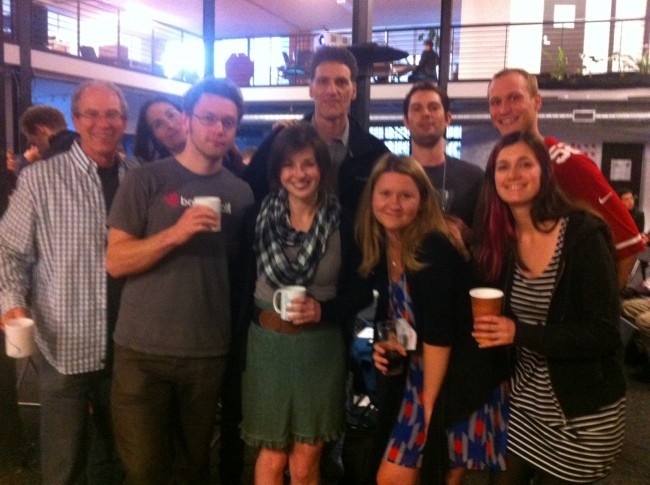 If you have a project in mind and want to understand how 3D printing could fit your needs, don’t hesitate to contact us by email or simply send us a tweet @sculpteo !