TeleSound is a speaker containing over 1,000 sounds. You can control it with your smartphone or tablet and send sounds to your friends. The team behind TeleSound is launching a Kickstarter campaign in the coming days. You can get early backers exclusive rewards by signing up on the newly launched website.

TeleSound has been prototyped using Sculpteo. We are very happy to now support the team with its Kickstarter campaign. 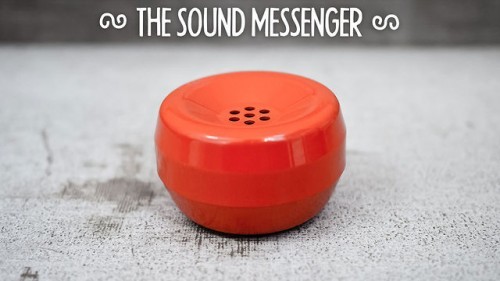 TeleSound is a small, compact and colourful device that can be left on a desk or bring at friends’ parties. It connects you with your friends or co-workers through sounds. Find a TeleSound user, pick a sound and send it for free. Think about it as a messenger connected to a cool speaker. Great for quick and fun chat. 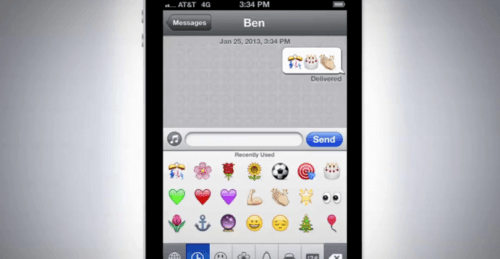 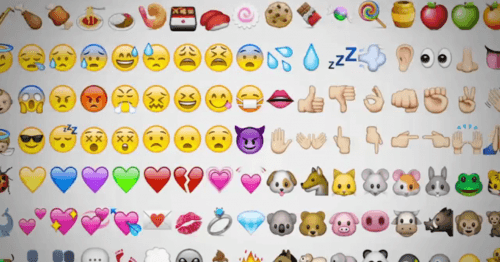 More than 1,000 sounds available with TeleSound

Design of the TeleSound is a celebration of vintage phone speakers. It comes in many bright and joyful colours and integrates smart electronics. TeleSound is connected to an app, available on both smartphone and tablet. 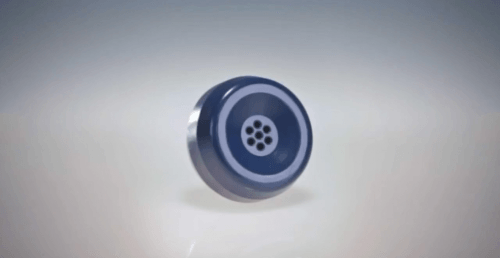 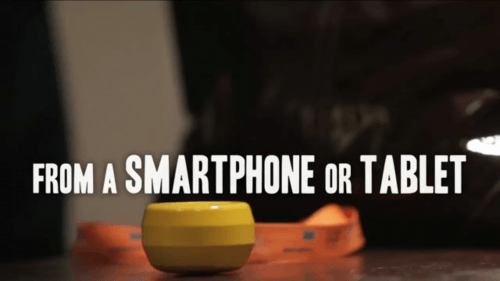