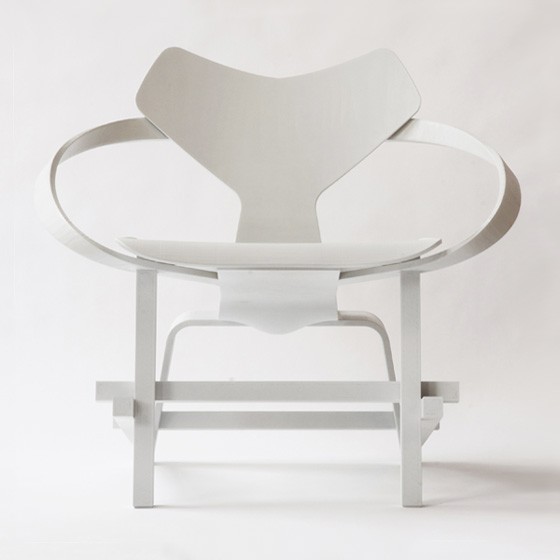 The term “Open Design” has been around for a few years now and there are dozen of books addressing the notion of copyright and its meaning for designers. If you have never heard about it, the Open Design movement aims to become as big and important in the design area as the Open Source is in the software one. Its goal is to promote the free sharing of blueprints and collaboration around it.

In reality, however, things are a little bit more confused. While most marketplaces of 3D files are offering tools to manage the rights attached to a file, nobody has come to an agreement on the copyright issue that exists with 3D Printing. It is mostly up to the designers to choose the value of each of his/her files and to set the rights and pricing accordingly.

The management of those rights is often permitted with the help of Creative Commons licenses. You can choose between a variety of different options that include:  free download, restricted commercial use, no commercial use, etc. Like other marketplaces, Sculpteo’s designer stores allow designers to manage these options, but instead of buying 3D files and then order a print, customers directly purchase 3D printed objects displayed in the designer stores. Sculpteo has also developed a security system to make sure that 3D files displayed on each designer’s store won’t be hacked. 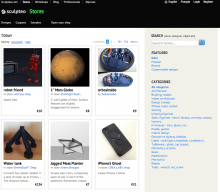 That being said, once you have sold your 3D file to someone you don’t know, it is hard to keep track of how it will be used in the future. And soon, 3D scanners are not going to make this issue any easier. With that in mind, some artists are beginning to address the question by presenting controversial collections.  During the last Milan Design Week, Diederik Schneemann, for instance, surprised everyone by displaying his “Mash Up” collection. The central piece of this collection was a chair realised by combining elements from his favourite designers. 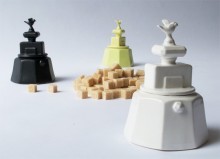 “My Mash-up Collection is a tribute to a few of my favorite designers. By using parts of their work I pose questions that hopefully lead to discussions about important issues. In doing so I hope to contribute in preventing the next copyright war.” 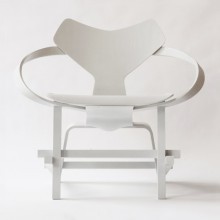 “I’m convinced there will be no way of stopping this 3D printing trend. More and more designs will emerge on the Internet, making it hard, maybe even impossible to control the copyrights on every newly created or copied item posted on the Internet. Are we moving towards the next Napster of Design?” 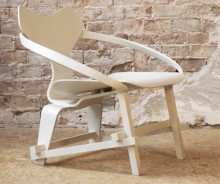 While Diederik Schneemann raised this issue on 3D Printing, other designers are already doing the same through more conventional ways of manufacturing. For instance, Kartell edited the Masters chair created by the designers Philippe Starck and Eugeni Quitllet in 2010. The Masters chair was created as an homage to three masters of design and borrows, so, parts from Arne Jacobsen, Charles Eames and Eero Saarinen. 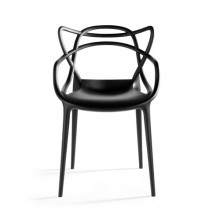 Since Sculpteo’s website offers designers the possibility to create their own online-shop to display, share and sell 3D prints, we are taking a close look at the next achievement in this field. Let us know what your thoughts on this topic are, and, in the meantime, get inspired by the creations in our designer stores.