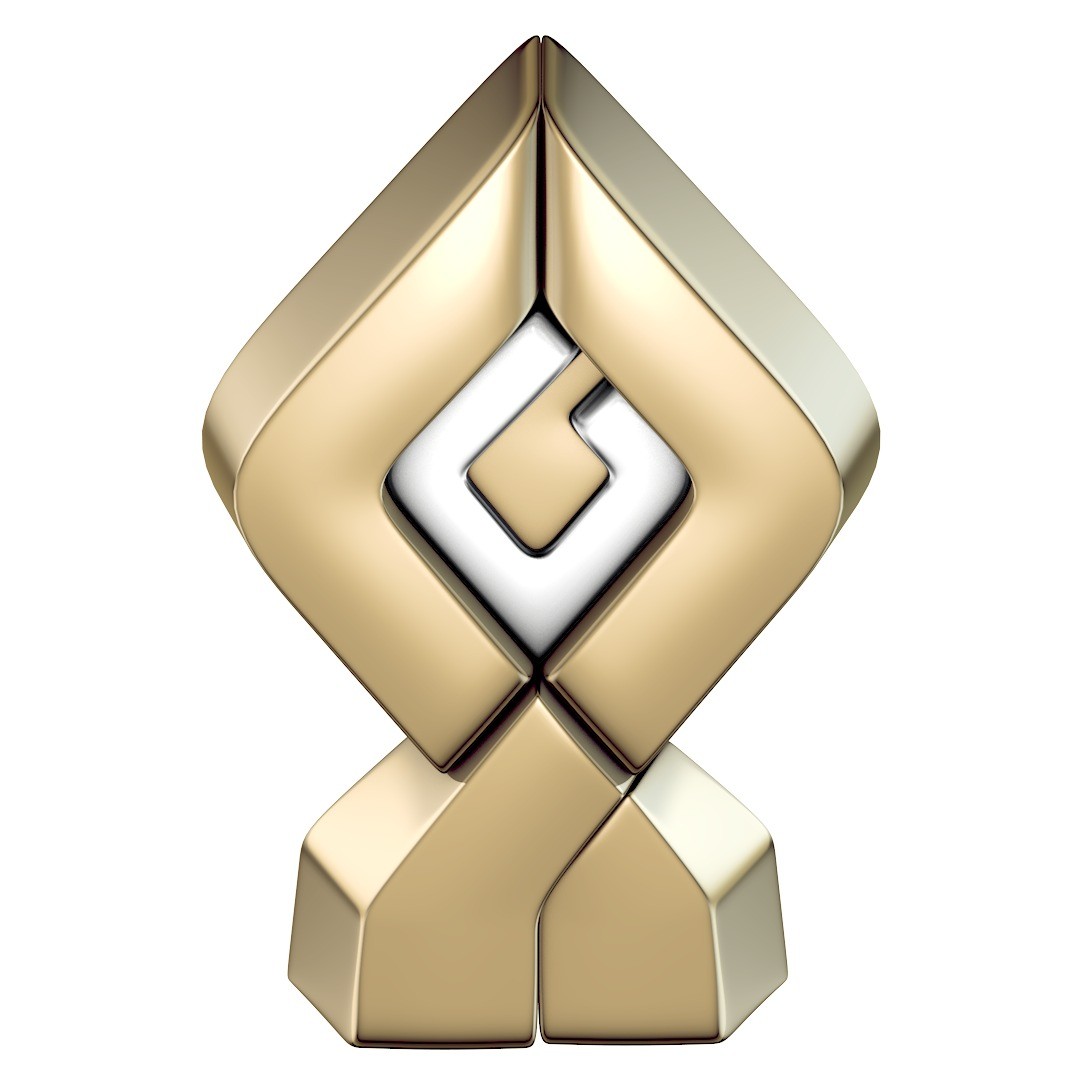 Dear Sculpteo’s fans, last month we launched a new contest with the website cg-creatives. The goal of the contest was to design the new award of the website for their futur online competition. The deadline was last week, and the name of the winner has just been released. 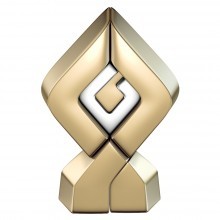 We want to warmly congratulate Martin Lorenz for his award! As planned, Sculpteo is going to print it and shipped it to the winner. Martin, we hope you will like it! And since cg-creatives has also teamed up with Glare Technologies, you will also receive a license of Indigo Renderer from Glare Technologies and a shiny cg-creatives mouse pad.

Congratulations again! And don’t hesitate to create a designer store on Sculpteo to feature it.