What if you could transform DNA into 3D printed portraits

We have just read about a great 3D printing story and we wanted to share it with Sculpteo blog readers. The whole artistic process behind this is quite similar to the one followed by anyone wanting to dive into 3D printing. You don’t necessarily know what you’re in for, but the trip can lead you somewhere unexpected.

A while ago, Heather Dewey-Hagborg was sitting in a therapy session and her eyes couldn’t stop staring at a hair stuck on a frame’s painting on the wall. She became quite obsessed with it, and she started collecting a wide variety of objects that have been in contact with humans. 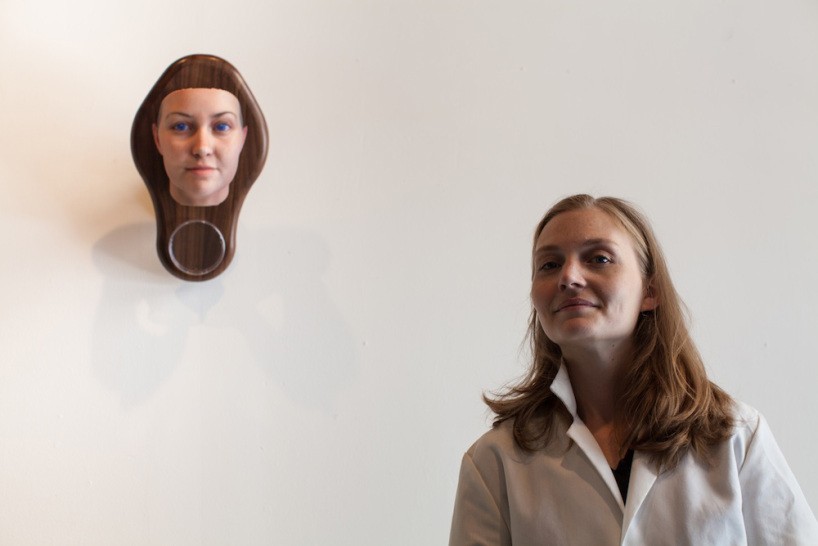 After collecting these “forgotten” objects, Dewey-Hagborg brought them back to a lab to analyze their embedded genetic material. While this idea could seem quite incongruous, Heather’s is both an artist and a doctoral student in Information Art at Rensselaer Polytechnic Institute in Troy, N.Y. 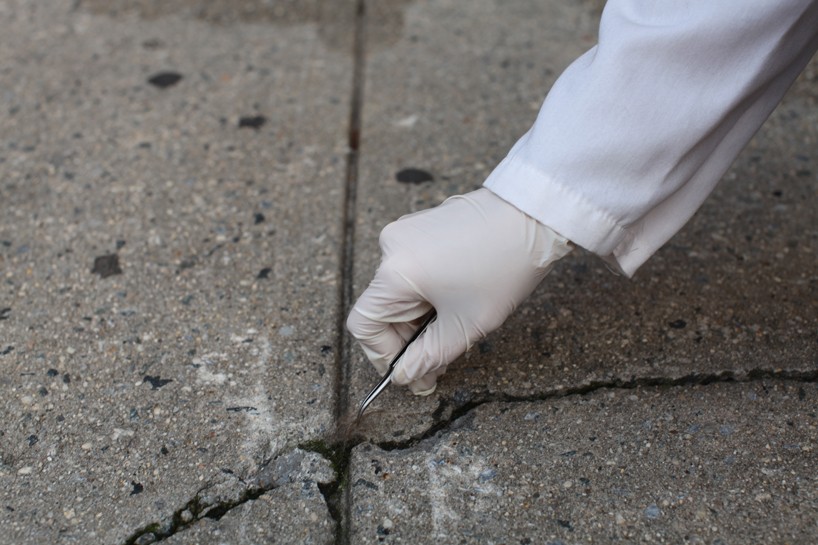 To make it simple, Heather extracts DNA from the collected items and generate 3D visualisation of it through a software that she created. The program translate the DNA informations into shapes, which are then used to create a 3D view of the face. Doing this, she is able to determine datas like ethnicity, gender, skin tone, hair color, eye and nose width, etc.

About the precision of those datas, she said: “That’s a very tiny subset of all of the things that we know about the entire mapping of the human genome, ” she says.

There are lots of information that is missing after she is done with the program. After that, she uses her artistic skills to fill in the gaps. She adds: “This person is more likely to be overweight, to have pale skin, to have freckles, blue eyes, how do I interpret this?”

To answer the question wether those portraits are close to the reality or not. She tested her solution on herself. After displaying it during an exhibition in Chelsea, she received diverging opinions. In the end, her portraits hold as much truth as imagination. The portraits can then be 3D printed. 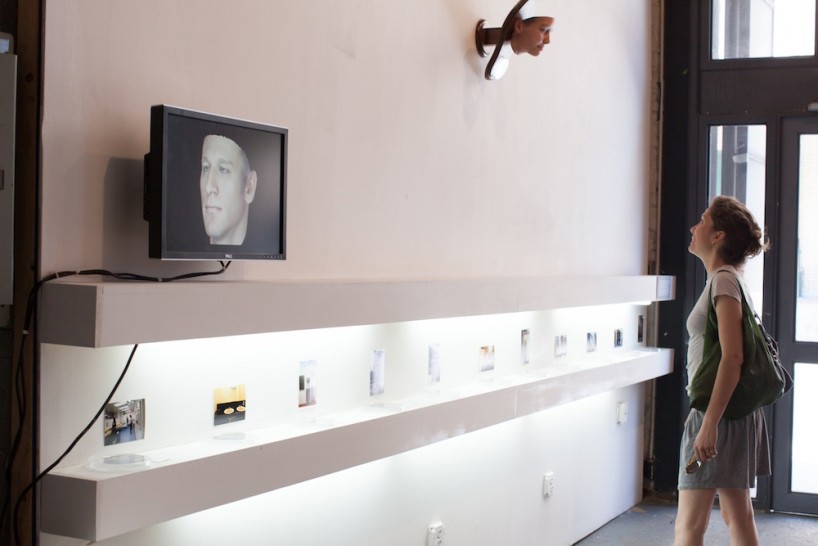 Even if the project was seen as an attempt to raise public awareness about genetic surveillance at the beginning, it has recently taken an unexpected turn. She is now working with the Delaware medical examiner’s office. She goal is to identify a woman in a 20-year-old unsolved case by printing a 3D portrait of her. She says she will be done in six weeks and investigators will know for the first time how the victims looked like.