And the winner of the MoveIn3D contest is… 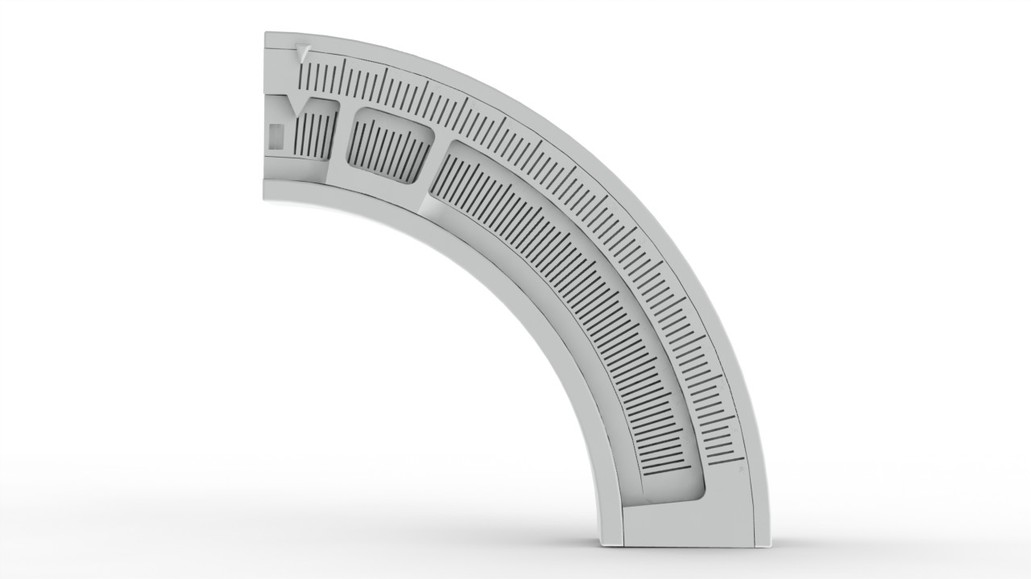 The whole idea behind this product is to measure the angle between two surfaces specially between two walls or in case of reverse engineering. During lab experiments, he faced problems many time due to the absence of such kind of device and hence that difficulty ignited an idea in his mind to design such a concept device making things easier. 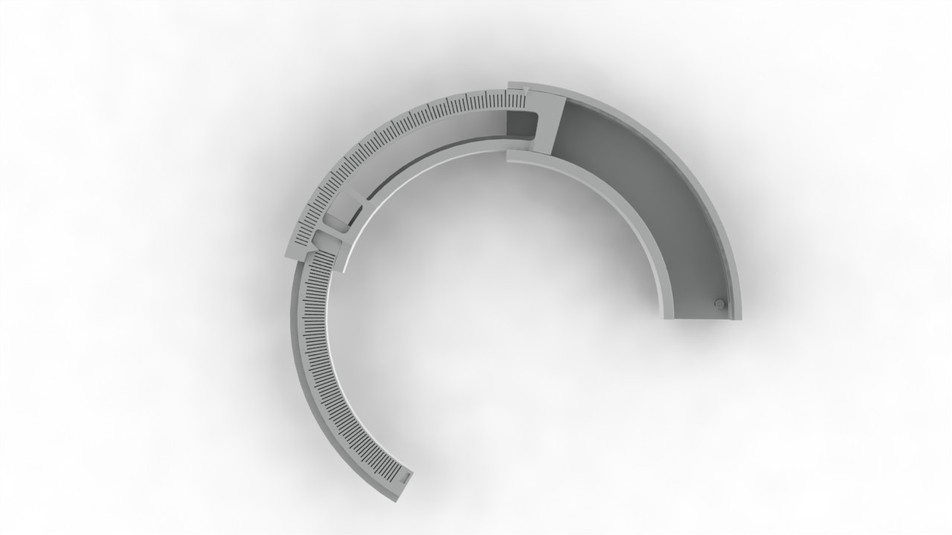 The device received more than 100 likes. Sudhir Gill will receive an iPad Mini, and we will 3D print his creation! We hope to see it soon in Sudhir Gill’s Sculpteo store.

The second and the third one who got the most likes, will have the chance to get their creation 3D printed as well by Sculpteo.

With this 3rd edition of Madein3D competition, the design level was very high with creative project from all around the world. Thinking about moving object was not obvious, but the results are truly amazing. Thanks for your creativity!

To all participants who didn’t have their place on the podium the next contest will come soon, keep on being creative and talented and keep an eye in the Madein3D community by Dassault Systèmes!