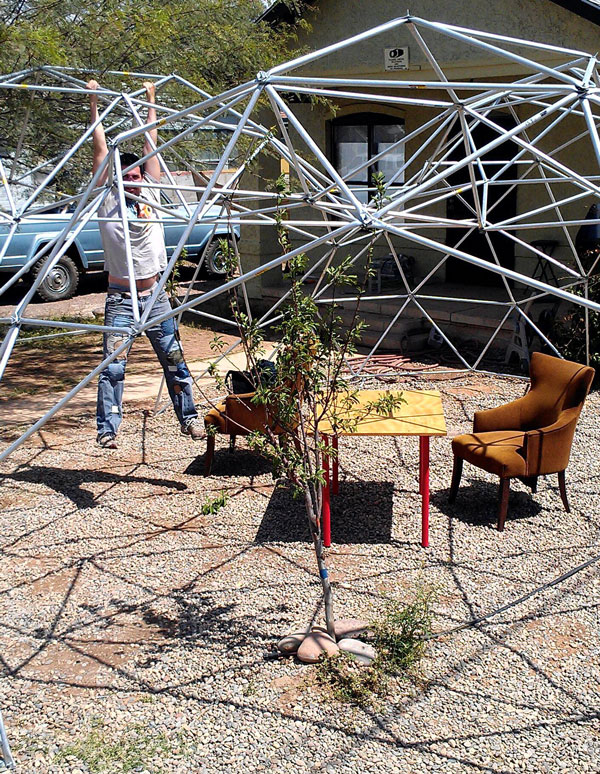 It has been almost a month since Arcology Now! the guys from Arcology Now! have launched their Kickstarter campaign and they really need an extra push! There are still 16 days to go! Arcology Now! has invented a quick and affordable way to construct buildings using 3D-modelling software, metal rods and people power.

On this, Brian Korsedal, CEO of Arcology Now, adds:

The user interface on our system is just like a 3D printer.  You upload a 3D model to us of the surface you’d like to design and our software turns it into a space frame.

Arcology Now! aims to create affordable and sustainable housing for the masses. Their technique to achieve it is quite unique. First, they need to scan the land to create a structure that fits it. Then, they begin modelling a simple shape for a building onto the virtual landscape they’ve scanned. After this step, the model is converted in a series of rods with the use of their software. Their software writes all the instructions to manufacture and assemble the structure. 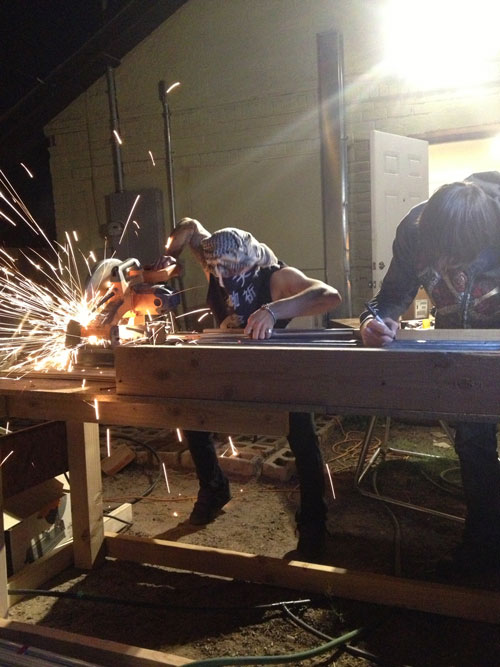 If you want to take a look at this technique, you can watch a short video made during one of their happening:

They are now turning to kickstarter to raise the funds to showcase what is possible to do with their technology and the technologies of their partners. They will build a concept demonstration at MicroDwell 2014, an architecture competition held at the Shemer Art Center in Arcadia, Arizona.  Digitally fabricating as many aspects of the structure as possible.  They’ll be using a steel space frame generated by Arcology Now!’s Universal Constructor technology.  Geo Event Systems will provide a CNC cut and sewn fabric cover.  Sculpteo is providing all the 3D printed items to furnish the house. 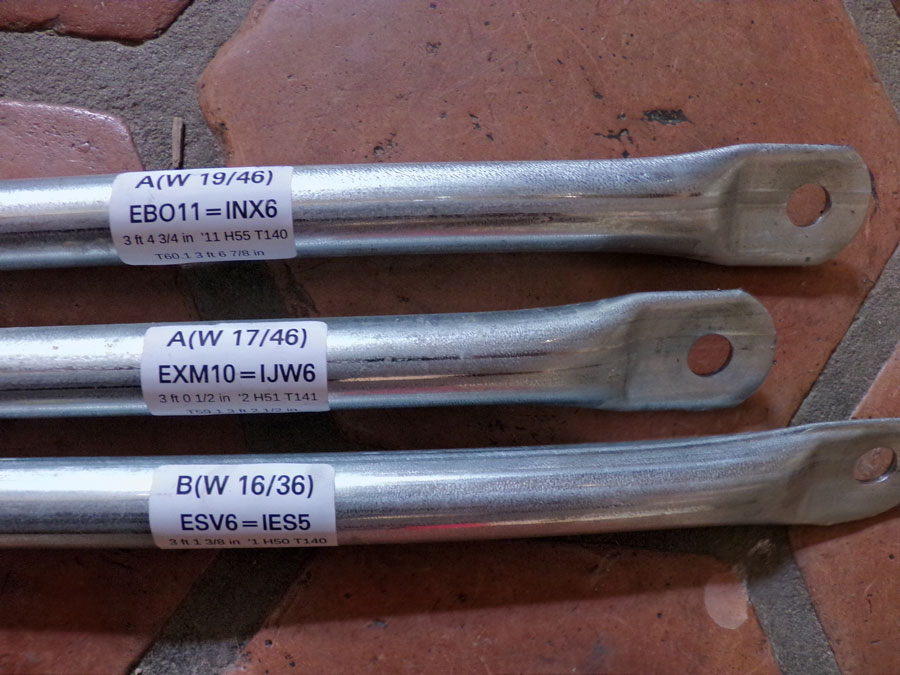 Watch the video for their campaign below! If you want to know more about it, just read the interview of Brian on “On3dprinting“.

We don’t know about you, but we find this project amazing, and we would like to see it become real. There are still 17 days to go to change the course of mass housing construction! Join forces on this project, it’s worth it!