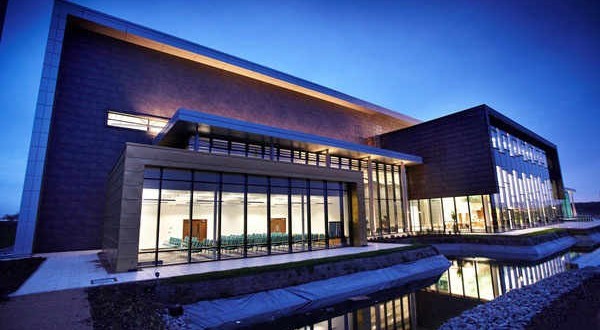 After announcing to help schools use 3D printing with a 500 000 pounds found, the British government went further by setting aside £15M to create a national 3D Printing Hub. With this amount of money, the government plans to develop new technologies and knowledge, focusing on the development of technologies suited for aerospace engineering. 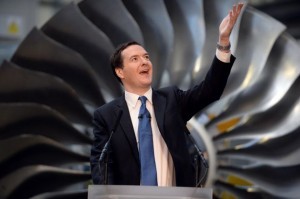 George Osborne, the British finance minister, announced the creation and funding of a national center of additive manufacturing. This center main purpose is to support the aviation industry (with companies like Rolls-Royce). It will also support the automotive and medical industry, two areas that could be significantly impacted by the use of 3D printing.

The opening of this center is planned for 2015 and will be in the Coventry area, close to the current Manufacturing Technology Centre (see cover photo).

According to Osborne, “Our long term economic plan is working and the economy is growing. But there is still work to do which is why we are working with industry to drive innovation and lead the global race in technology, engineering and manufacturing. We are already the best in Europe for aerospace and I want to do even better. Up to 27,000 new planes are needed between now and 2030, worth billions of pounds to the UK economy in contracts. That is why I am announcing today that, together with industry, we will invest around £60 million in a dedicated facility for aerospace manufacturing as part of £2 billion of support for this growing sector.”