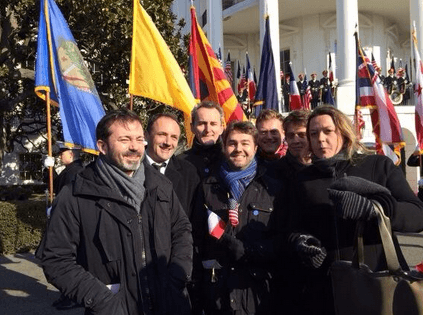 Sculpteo meets the French President and the Mayor of San Francisco today!

This is part of the bigger official trip of the French Presidency and some French entrepreneurs. They were just yesterday at the White House for instance. Yesterday, Eric Carreel (cofounder of Sculpteo, Withings and Invoxia) just tweeted this: 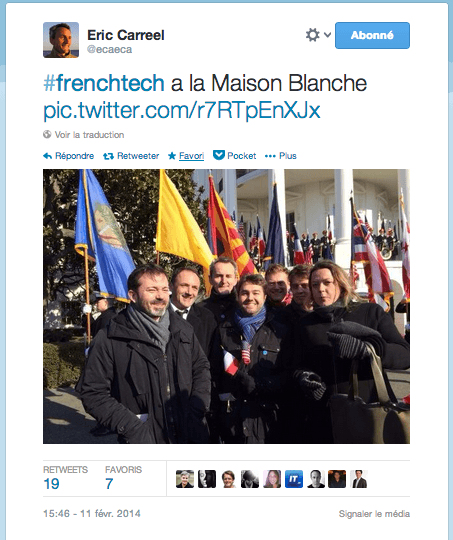 The French President will inaugurate a french incubator / accelerator for French Startups with Edwin M. Lee, the Mayor of San Francisco. This place called French Tech Hub is located in the heart of San Francisco in Dogpatch, on 2415 3rd street.

For this occasion, five French emblematic tech startups have been picked up to pitch their product and demonstrate their technologies. This will be followed by an allocution from François Hollande on innovation and by a meeting between the French government and French entrepreneurs present in the city.

Sculpteo’s team is thrilled to meet the French presidential delegation for this occasion. We’ll let you know what happened there 😉