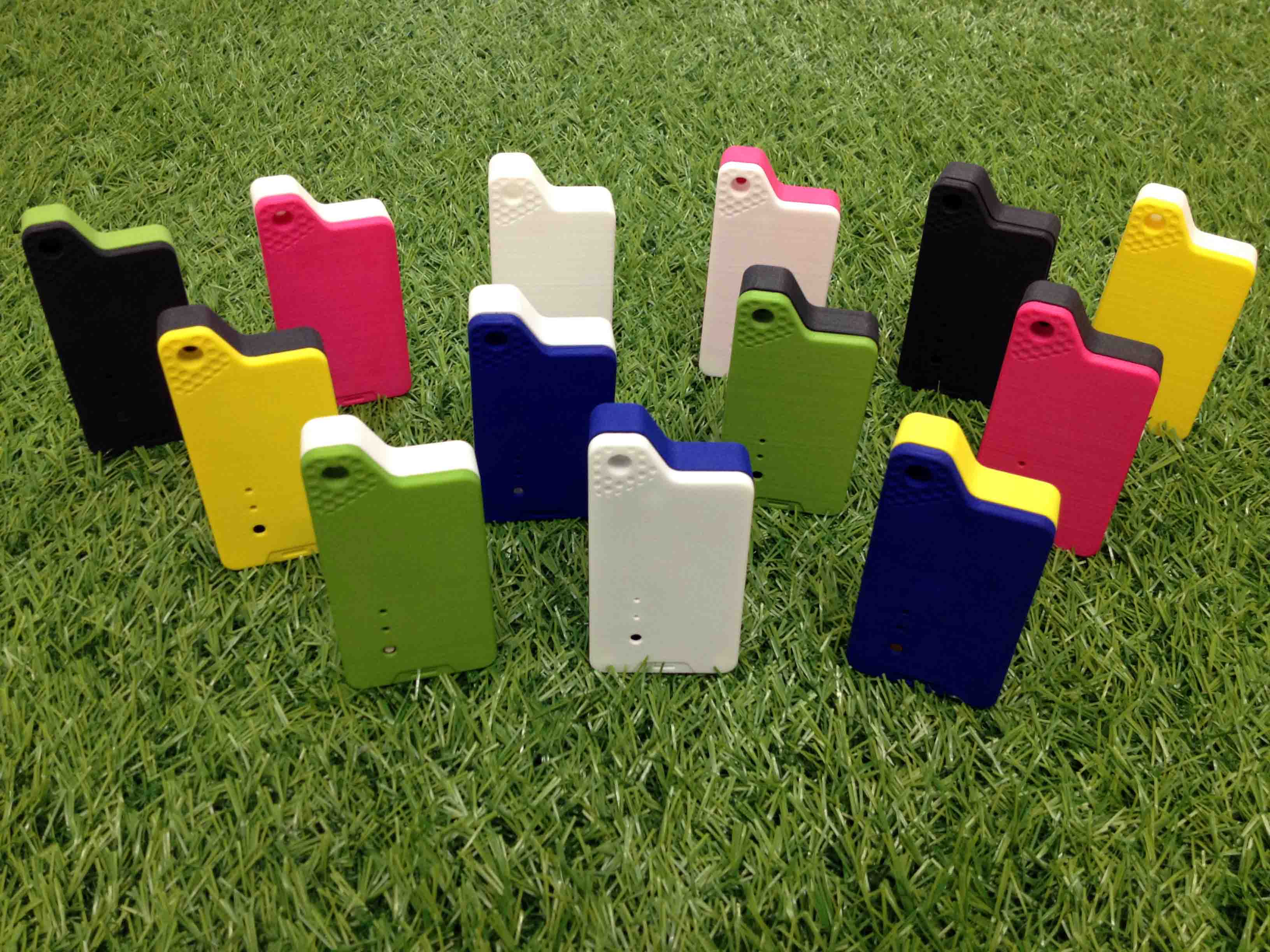 Ubudu will revolutionize the way we shop, and 3D printing helped get it there.

Most people know that 3D printing enables consummer to take part in the production process and customize their own products. But since a while now, hardware entrepreneurs have been adopting 3D printing in their business to create their prototypes and first series. The French based startup, Ubudu, has been using it to develop its revolutionizing indoor mobile location platform.

Ubudu was founded in 2011 in Paris with the idea of revolutionizing indoor mobile location services for the consumer. The platform set to accomplish this, uBeacon, is structured around Cloud services, mobile softwares, and Bluetooth Low Energy trackers. 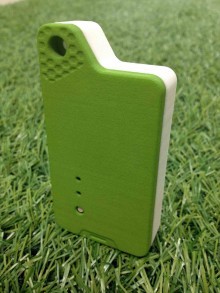 “Initially, our goal was to offer ‘mobile-to-store’ acquisition services to retailers, but we realized the problem was actually collecting in-store metrics,” says Thomas Saphir, CEO and co-founder at Ubudu, “so we decided to develop a platform based on a real-time connection between a small in-store device and the customers’ smartphones.”

To entice boutiques, hotels, event organizers, and other companies that would benefit from uBeacon, Saphir and the Ubudu team needed two prototypes: a working app and the physical beacon itself. Saphir was faced with the problem of producing a physical prototype in a timely and economical manner.

“The problem that 3D printing solves is injection molding delays; injection molding takes more time than a digital startup can afford. You need at least 3 months from conception to mold plus a couple weeks for a design” Saphir explains. “The advantage of 3D printing is that prototyping is quick, and new iterations are easy.”

The Ubudu team also emphasized that 3D printing permitted to save trouble and money in case the first version of the design had flaws.

“ With traditional manufacturing methods the designs must be perfect or else you face the risk of throwing tens of thousands of euro away in a worthless version” adds Saphir.

Before using Sculpteo’s service, Ubudu’s experience with 3D printing was quite limited. The team 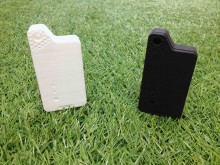 already had used a desktop 3D printer before but needed the help from both an ex-Nokia industrial designer and a designer office specialized with 3d printing and injection molding.

“Their expertise helped us get the mechanics of the design right for 3D printing and injection molding if we shift to this production method in the future” says Saphir.

With the help of Sculpteo, Ubudu was able to work directly with retailers in the design phase of production. This gives retailers the opportunity to give feedback and ultimately improve the product, without the financial burden of creating a new mold.

“I was very surprised to notice that Sculpteo was one of the only websites out there that offers 3D printing with a complete online interface” adds Saphir. “It’s very convenient for us, once the contact between their sales department and the product designers has been made, it’s very easy to order prints, change materials or even scale”.

Now Ubudu is expanding their services with many companies including: Decathlon, bwin, Equidia, and many more to come in France and internationally.

Thanks to Thomas for sharing Ubudu story!

If your hardware startup is interested in creating things with 3D printing, get in touch via email: sales[at]sculpteo[dot]com