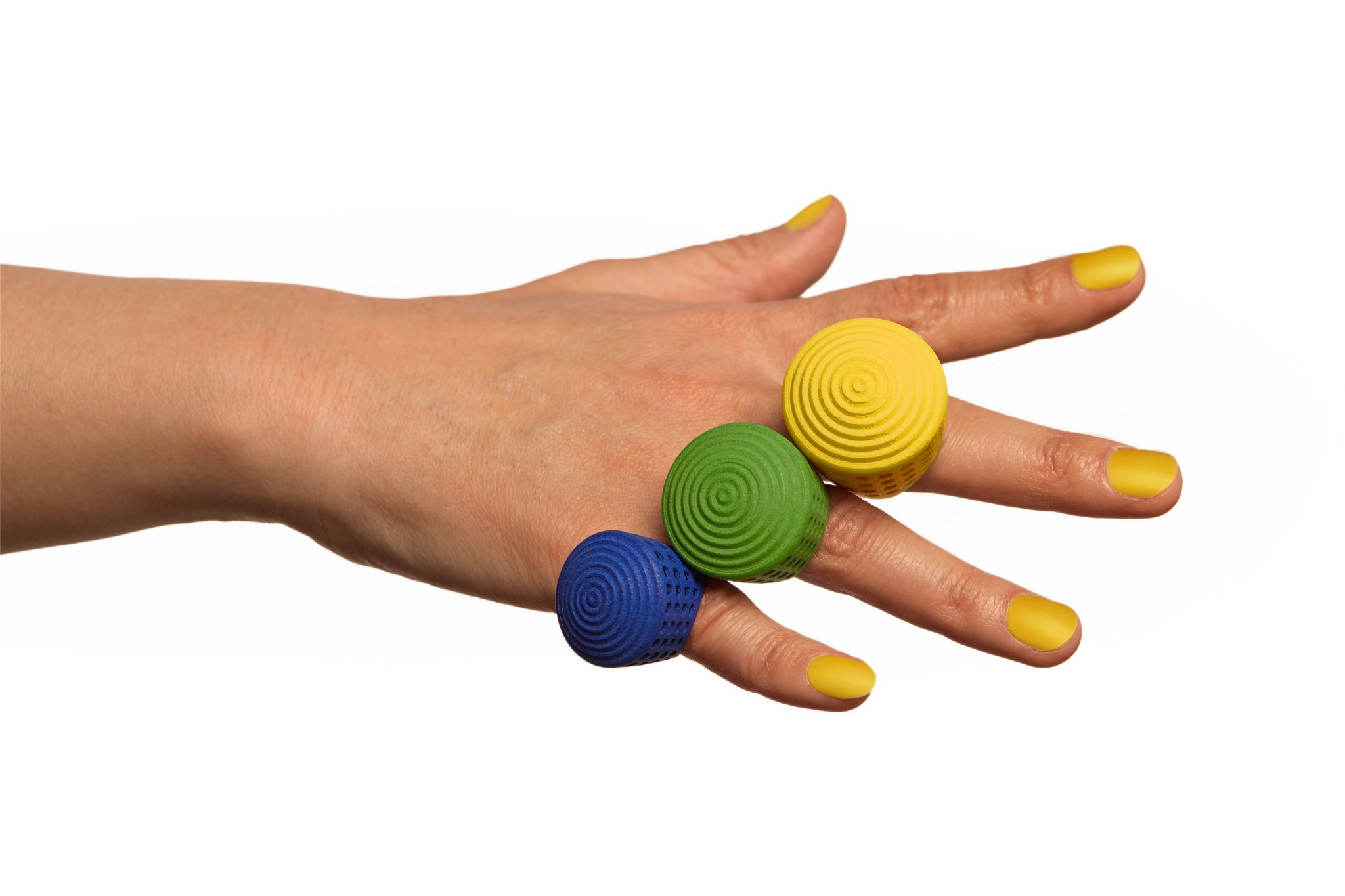 It’s been almost a month since the World Cup began. Saturday, the winners will take home their prize and add a new star to their jersey. The players need support now more than ever. The Dutch designer, Michiel Cornelissen gave it a thought: he created a 3D printed ring, especially designed for supporters of all teams, the benefits of which go towards developing of communities in favelas.

Wearing Michiel Cornelissen’s KXX ings is a good way to bring a little part of Brazil everywhere you go. Inspired by the Brazilian caxixi instrument, the KXX rings can be used any way you like: as fun 3D printed object, as a piece of fashionable jewelry, or even as an actual percussion instrument. Small beads were directly 3D printed inside them, and rattle as they bounce within the ring creating a sort of maraca. The rings are available on Sculpteo’s website in many colors! 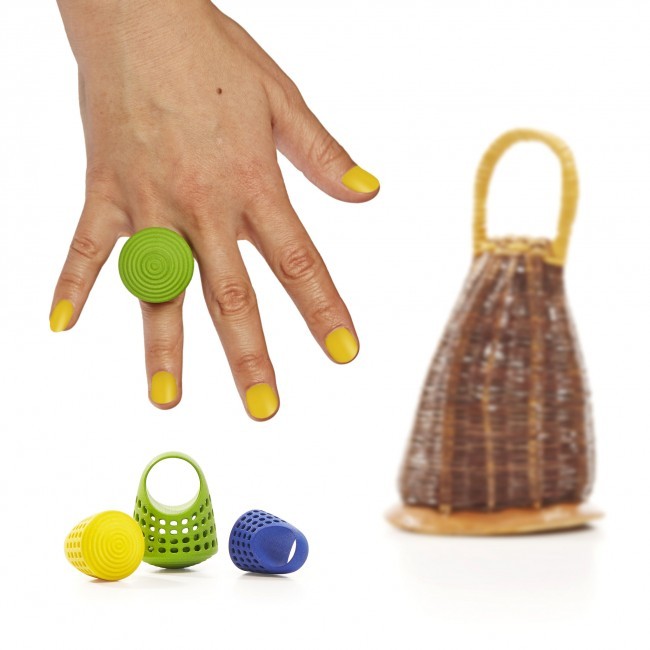 Caxixi instruments were designed to make music as capoeira dancers were performing their art. You can use Michiel Cornelissen’s rings in the same way and add some rhythm to your movement like you’re dancing in a Brazilian street.

Above all, it’s a good way to show your support for your football team: print the ring in the color of your country, and make yourself heard.

All the benefits will go to a non-profit called Darue Malongo, and for that Sculpteo is very proud to be working with Michiel Cornelissen. This charity is dedicated to help disadvantaged children living in a favela in Recife, one of the hosting cities of the World Cup. Darue Malongo shares happiness with children of the favela, teaching them music, dance, and much more. 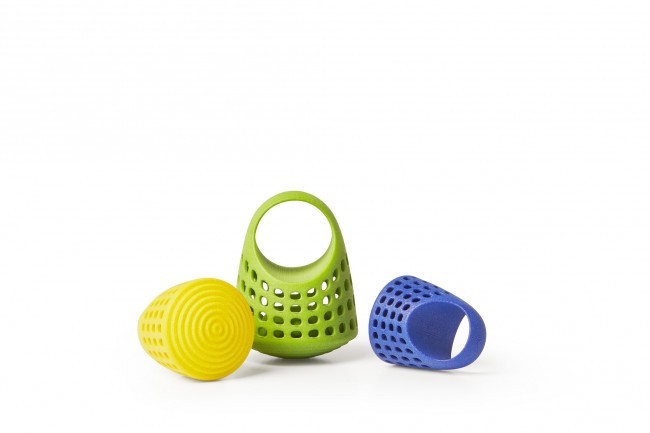 Michiel Cornelissen will shake his ring next Wednesday to support the Dutch team. Will you shake yours?