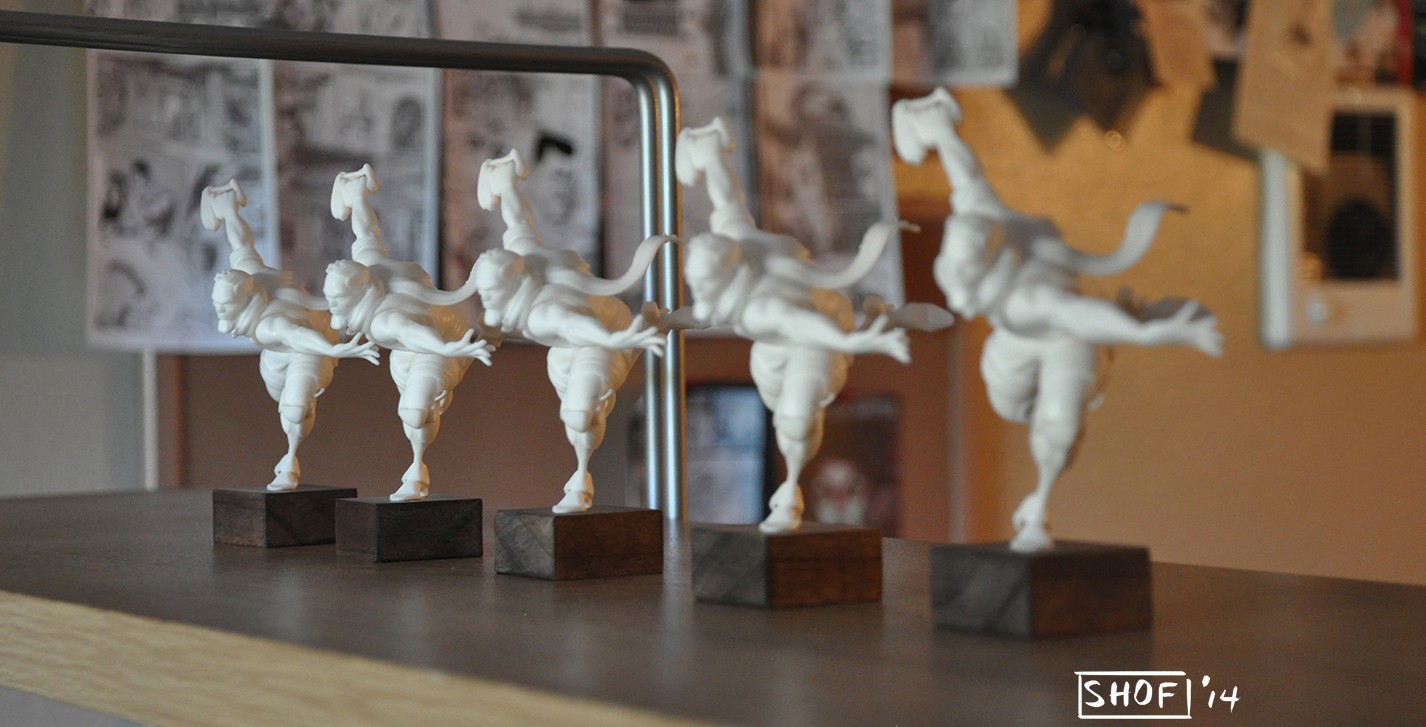 Outcasts of Jupiter and their 3D printed figurines

The comic Outcast of Jupiter combines everything that make a great project: created by three siblings, its designs look amazing, it was launched through crowdfunding and… they use 3D printing to produce their figurines. We met Shofela Coker, the artist behind the comic. 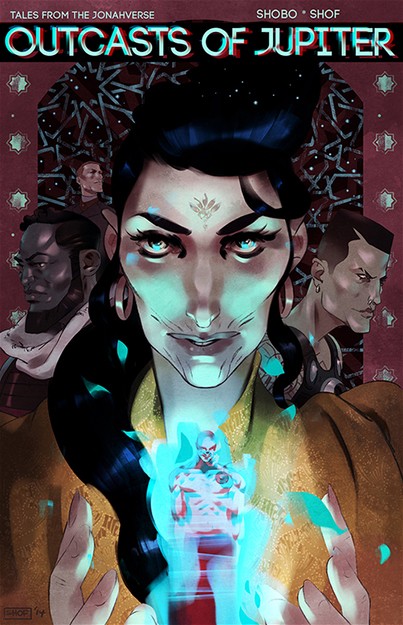 It all started when their creators were still children, as Shof explained:

“We were inspired to create Outcasts of Jupiter by a shared love of adventure comics and television cartoons we read and saw as children.” This is how they funded the Coker CoOp:

“We are a group of three siblings, Shobo, Funlola and I, co-operating and sharing projects and artwork with the world. We tell stories through comics, possibly animation and videogames in the future. I am the artist and Shobo is the writer. 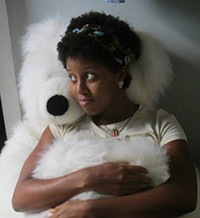 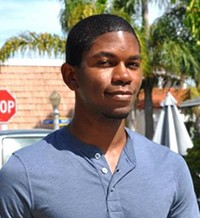 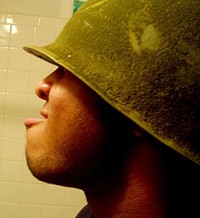 “Our first project is called Outcasts of Jupiter, a science-fiction adventure comic, Shobo and I (Shof) created. The story takes us to a futuristic world where Earth is a dump, and Jupiter became the center of the galaxy. We sought funding and exposure on Kickstarter with a successful campaign earlier in the year.”

Of course, a comic book isn’t whole if it doesn’t come with the tie-in products. The Coker CoOp put their minds to that as well:

“Our sister Funlola helps us expanding the universe with sculpey pins and busts, and I make 3D models. I was the one to design the Denarii mini and Denarii figures printed through Sculpteo’s 3D printing service.” 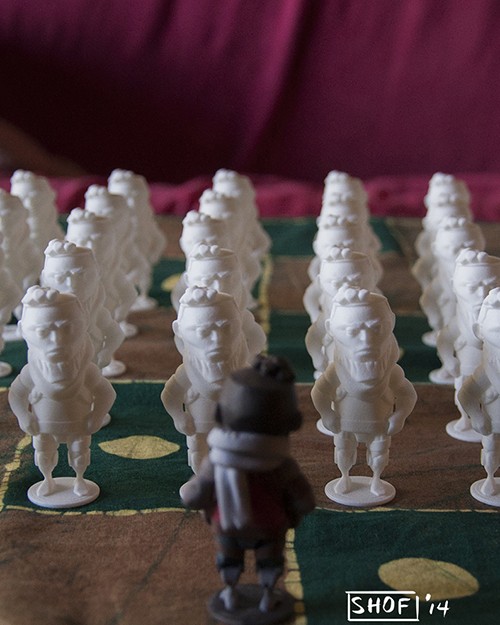 “ This is the first time we have used Sculpteo and we have been impressed with the results. The fast turnaround and high quality results allow us to prototype figures effectively. This fast turnaround informs the digital models created in Zbrush. For instance, the original Denarii 5 inch figure was adjusted for a dynamic pose based on observations made from the first proof. We don’t have the facilities to produce PVC or resin molds, so the print on demand Sculpteo provides is key.”

If you want to learn more about the Outcasts of Jupiter, the Coker CoOp, or about their awesome 3D prints, don’t hesitate to take a look at their website.