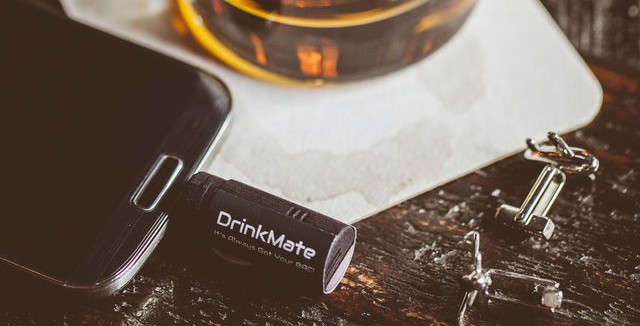 It is an exciting time in the startup world! Nearly every day a record breaking crowdfunding campaign catches the attention of the world with new devices that meld the worlds of software with hardware. And one key player in this (r)evolution is 3D printing. The DrinkMate project is one of those projects and thanks to Sculpteo’s services, DrinkMate’s team has been able to prototype, manufacture and ship at a reasonable budget for a small company. After 3 days on Kickstarter, the project has already reached a quarter of the final goal pledgement. We met, Shaun Masavage, the entrepreneur behind this great project.

Be safe and make the right decisions. That’s the inspiration behind DrinkMate, a new and convenient way to be responsible while having fun. This Breathalyzer is the smallest one you could ever find, and it directly plugs into your smartphone to display your Blood Alcohol Content (BAC). 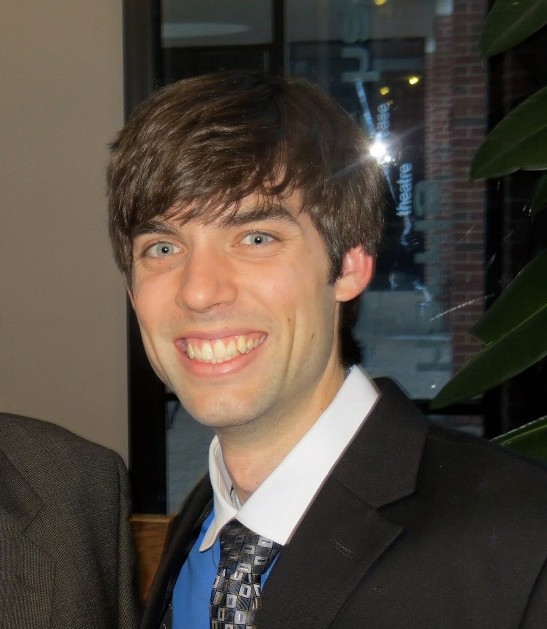 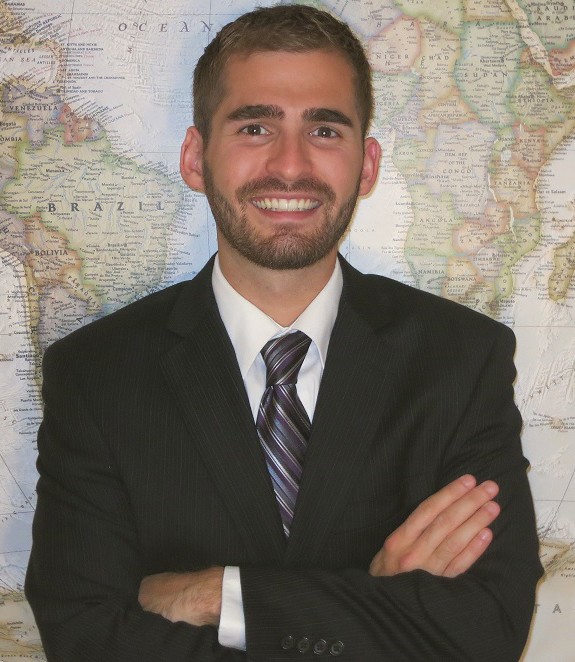 Two people have been involved in this adventure: Shaun Masavage, an Electromechanical Engineer who devised the hardware (at the right), and Mack Redding, another engineer who was in charge of creating Drinkmate’s app (at the left).

To be able to design such a small breathalyzer, its creators had to start from scratch. Shaun explains: “We knew that to make a new breakthrough in size reduction, we couldn’t have any bias from existing larger designs”.

That’s how they ended up with a prototype, smaller than any lipstick, and that fits in all pockets. But a lot of work still had to be done:

“ I’m a hardware guy and creating dazzling prototypes for ideas is in my DNA. However, the steps afterwards, are not trivial by any means. The gap between prototype and product is immense, intimidating, and stops the overwhelming majority of inventors from bringing their ideas to market.”

“I knew that if I were to make DrinkMate a reality, I needed to have 100% final design in my hands to test with, especially with regards to the plastic enclosure, to ensure that any future plastic injection molded components would work properly. Filing, drilling, and carving an enclosure by hand was out of the question for the complex curves, hollow areas, and twists needed. 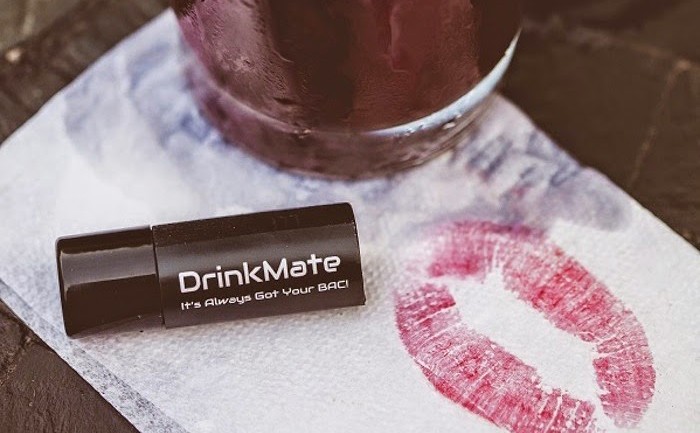 “The solution: Sculpteo 3D printed enclosures.The prints were dimensionally accurate enough to drop my circuit board right inside with no wiggle room whatsoever! I then snapped the two pieces together, popped the cap on, and threw a label on the side. Voilà!

“Sculpteo even offered Batch printing for my final round of 40 samples where the unit cost dropped by almost 70% each.

“Thanks to 3D Printing and Sculpteo’s services, bootstrapped aspiring entrepreneurs such as myself are able to turn their ideas into reality.”

They now need less than $30,000 in pledges to fund DrinkMate. Don’t hesitate to take a look at their Kickstarter page, or even to back the ultimate drinking companion.