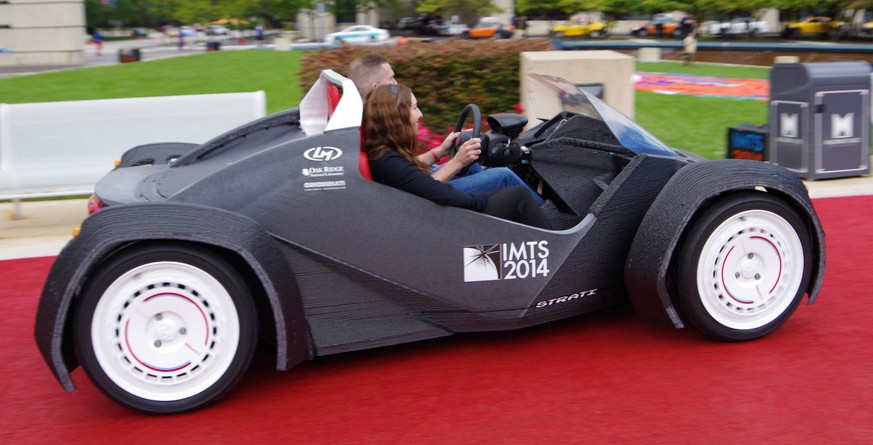 This past week was a big one in the 3D printing world, here’s a quick recap on some of the biggest stories… 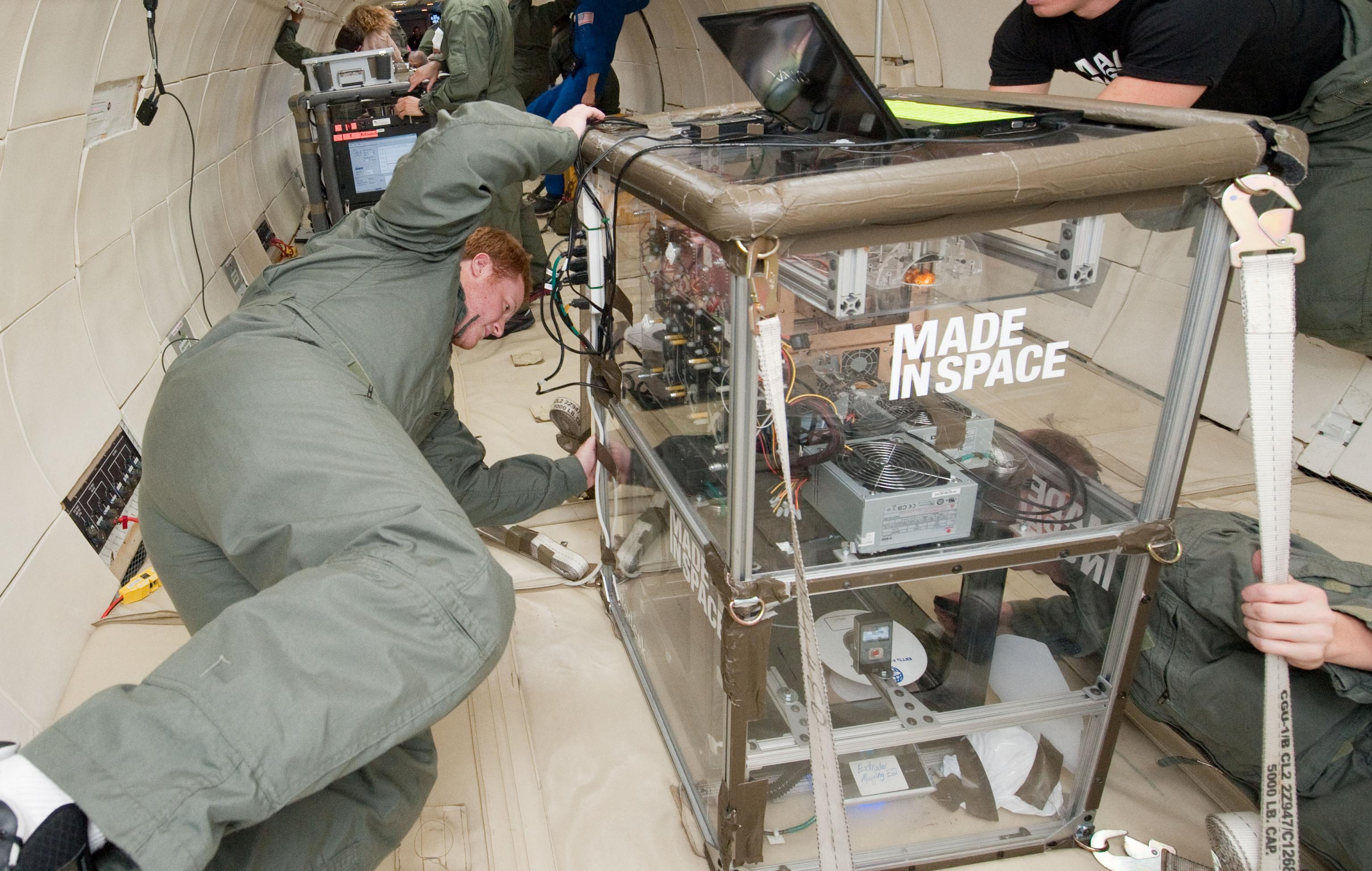 There are no boundaries for 3D Printing. Even the boundaries of the atmosphere. On September 20th, the first 3D printer intended for in-space use will depart aboard a rocket from Cape Canaveral, Fla., headed for the International Space Station (ISS). It will there make some test prints to see how the printer works in a long term zero-gravity situation. This will raise entirely new questions about designs: how will the space designs look, since it’s based on the new laws of physics that don’t apply here on Earth. But it also create whole new prospects about space colonization: perhaps one day, in the very near future, we could be 3D printing everything needed to survive on other planets and asteroids. Discover more about it.

Scott Kildall, an artist of exceptional technical savvy decided to make something really uncommon for his last creation. Instead of a 3D model of the Golden Gate Bridge, or a trolley car, Kildall made something totally different for his last related-to-San-Francisco-piece of art. Called “Water Works”, his project is a data-visualization and mapping of the San Francisco cater infrastructures. The project, explained Kildall, is “part of a larger Creative Code Fellowship, supported by Gray Area, Stamen Design and Autodesk.” Mounted on a wooden-base, the final result looks great. We love it!

This car is 3D Printed… and it goes far 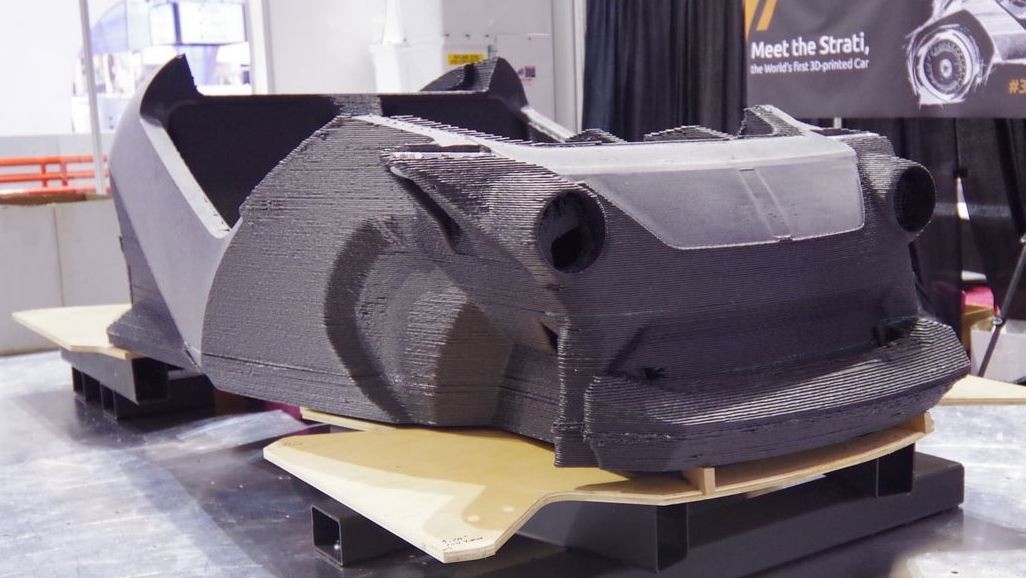 They did it! Local Motors printed out the first 3D Printed car. Called Strati, it was presented the International Manufacturing Technology Show (IMTS), and was drinven out  of the IMTS venue and into the a Chicago street without any trouble. Local Motors will begin offering the Strati car for sale as a neighborhood electric vehicle, meaning it will not be permitted on the highway at first. It will be priced at between $18,000 and $34,000 and go on sale within 12 months.