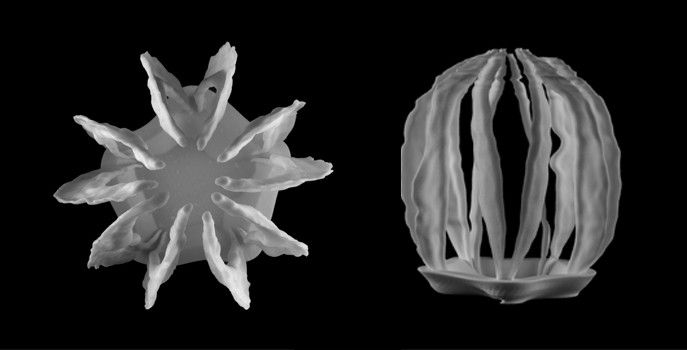 Pushing the Limits of Visualization

A team headed by Dr Johnny Waters out of Appalachian State University has been working on Assembling the Echinoderm of Life (AEToL), a project funded by the National Science Foundation. We got a chance to speak with Dr Waters and Lyndsie White, the head Industrial Designer, to see how 3D printing fits in with highly detailed academic projects.

Before diving into the specifics of the project, it may help to know what exactly an echinoderm is. In short, any starfish, sand dollar, sand cucumber, and sea urchin is an echinoderm. There are just five different classes of echinoderm living in the ocean today and over 20 classes have gone extinct. AEToL aims to get a better understanding of those lost classes with 3D printing and modeling, while also giving collegiate undergraduates the chance to train with real world projects.

Lyndsie White is one of those undergraduates getting the chance to work on the project. In her report Pushing the Limits on Visualization she explains the process of taking the fossil of an extinct animal and recreating it using modern manufacturing.

First the data set was gathered using acetate peels of the fossil. “The peels are created by physically grinding away material from the specimen in order to record two-dimensional parallel slices,” White explains in her report. In other words, the fossil is ground down layer by layer to get a digital file, in many ways opposite to the way 3D printing works (building up an object layer by layer for a physical object).

White was then able to take the digital files and recreate a digital model of the fossil using Adobe Photoshop. From there she was able to make a detailed drawing of the object and highlight points of interest, “However studying two dimensional slices becomes a poor comparison to what three dimensional visualization can offer,” she explains. She was then able to take the various digital layers and create three dimensional files using Rhinoceros 3D and Adobe Illustrator. Modeling in Rhino gave her the ability to create interactive and editable models, “creating thousands of problem solving techniques and higher quality visualizations,” she further explains. 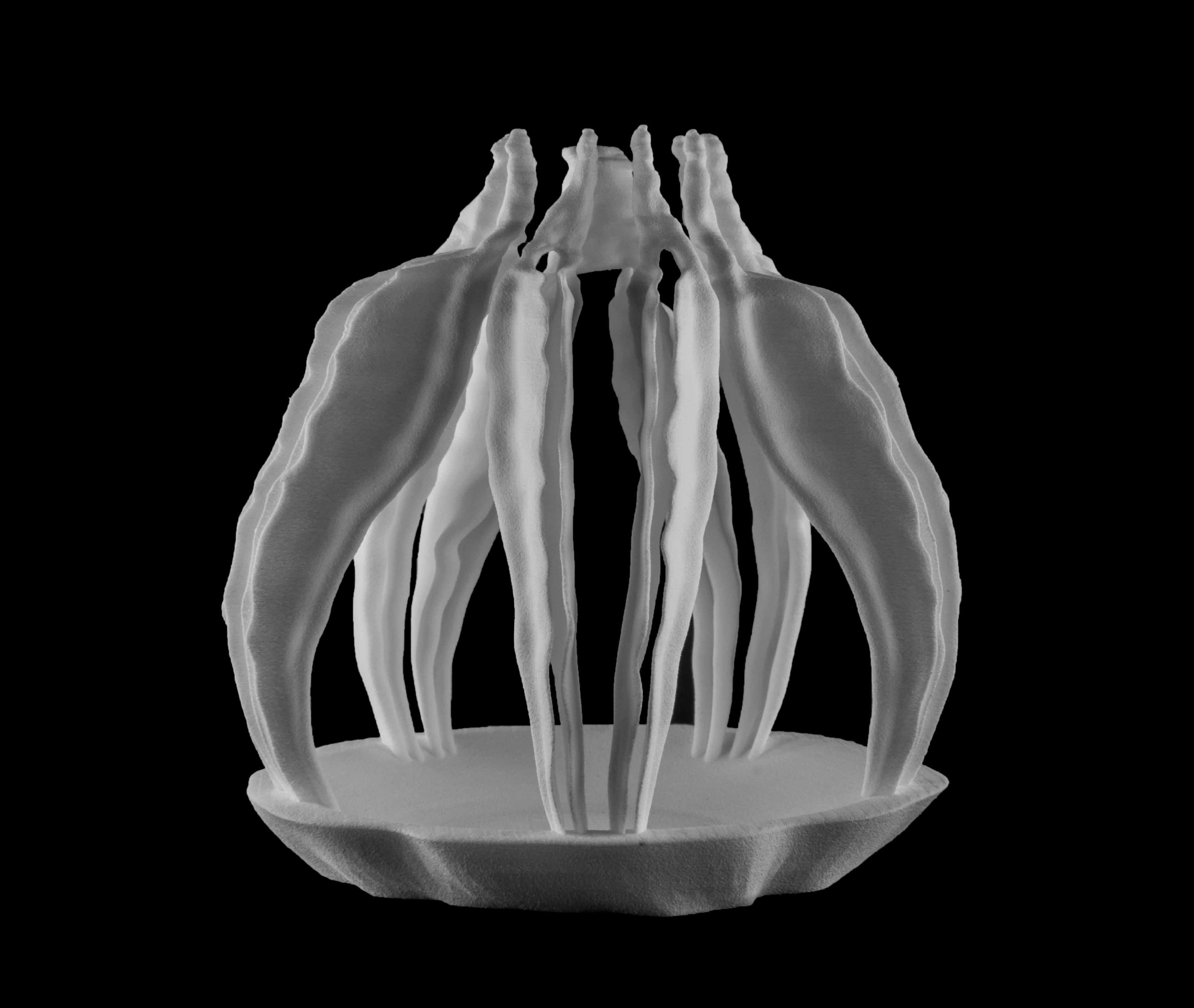 Sculpteo was then able to take the files White created through Rhino and print them with exceptional accuracy. Dr Waters explains, “Our models are very complex with some very thin edges (~0.5 mm) that are critical in our interpretation. Sculpteo was able to print most of our models with no difficulty.  The response to the models at scientific meetings has been very positive!” 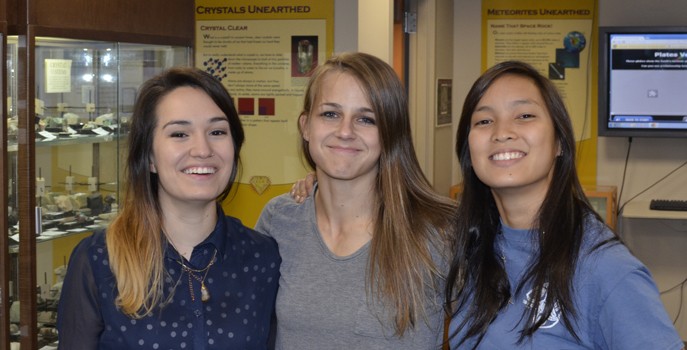 At Sculpteo we love hearing about the projects you’re working on, no matter if its academic, scientific, industrial or personal. If you’re working on a project with Sculpteo, and would like to be featured in our blog, don’t hesitate to contact us.