This past week was a big one in the 3D printing world, here’s a quick recap on some of the best stories that caught our attention…

It’s the dream of many scientists: creating small electronic components from scratch, using 3D Printing. A group of researchers from Princeton University did it. They invented a 3D printer able to print quantum dot LEDs using 5 different types of materials. Even though other researchers claimed they printed LEDs in the past, it was 100% 3D Printed parts. If you want to get further informations on that great project, take a look here. 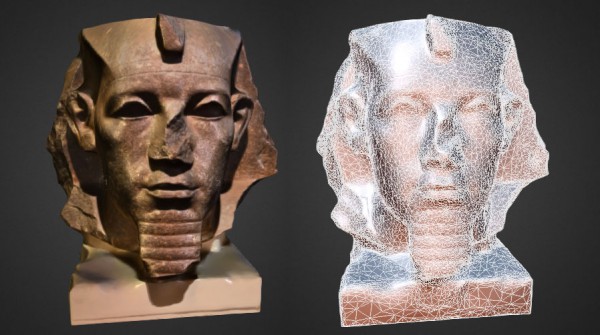 After New York’s Metropolitan Museum, it’s The British Museum’s turn to make most of his artifacts and antiques accessible for 3D Printing. It then opens an entire new perspective for gift shop experience to visitors…. Anyone can simply download the 3D file, 3D Print it at home, or upload it on sculpteo and receive the object within the week.

3D Prints Being used In the Courtroom

Large demos of objects have been used for years in the courtroom, from life sized footprints to dental recreations for bite marks. Those technologies have faced various issues in their consistency, however, not to mention they’re particularly expensive. 3D printing has opened new doors in the world of forensics, allowing for cheap and consistent evidence to take down the bad guys of the world.