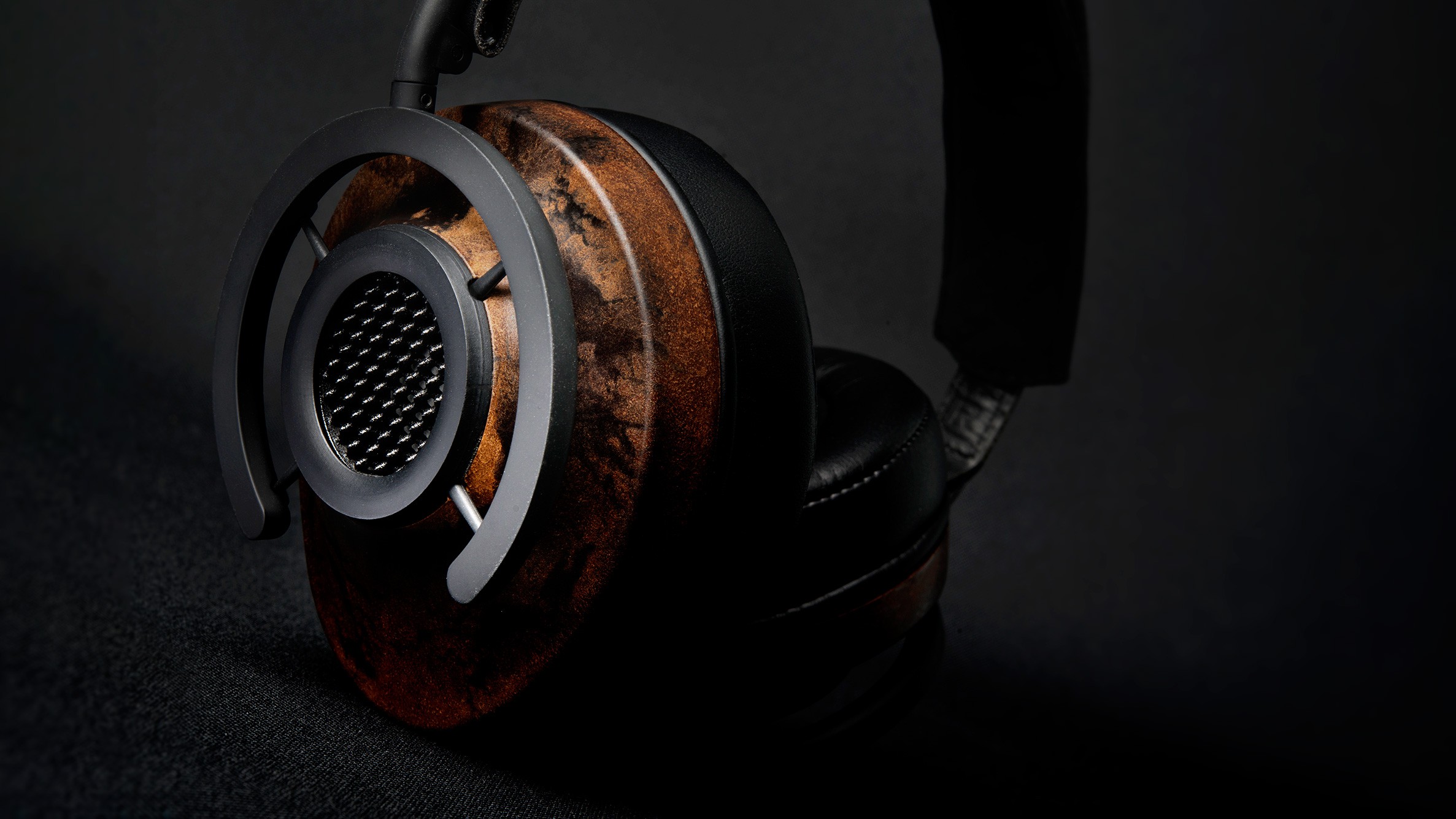 AudioQuest is changing our idea of what it means to manufacture with 3D Printing and Sculpteo’s services. It’s no surprise they have been named a 2015 CES Innovation Awards Honoree (Headphones) and Winner (Eco-Design & Sustainable Technologies). NightHawk, AudioQuest’s first headphone, is also the first mass-produced headphone to include a 3D-printed part in the design. With 3D printing, AudioQuest was able to create parts with a complexity unachievable through traditional manufacturing means. We got the chance to meet Skylar Gray, Designer and Director of Ear-Speaker Products at AudioQuest who explained how Sculpteo and 3D Printing played a key role in the making of their headphones.

NightHawk’s sound quality would not be the same without the 3D-printed parts. A complex biomimetic grille diffuses unwanted sound and defeats the resonances that ultimately distort and damage music quality. The design is inspired by the underlying structure of butterfly wings which diffuse light (as opposed to sound in the case of the NightHawk), leaving a visually beautiful and functional latticework. Such complexity would be impossible to achieve through traditional manufacturing needs, so AudioQuest reached out to Sculpteo in order to produce the part. 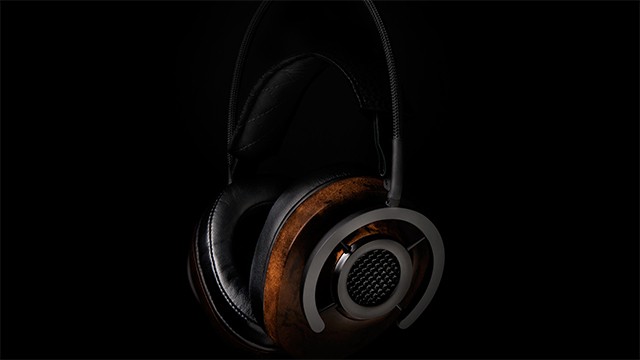 The piece was produced in our Plastic Material. The material is a variant of Nylon, which begins as powder and is then melted in a series of layers to create the final object. The technical name for this process is Selective Laser Sintering (SLS). This process allows for much greater freedom in terms of design, which AudioQuest took full advantage of. 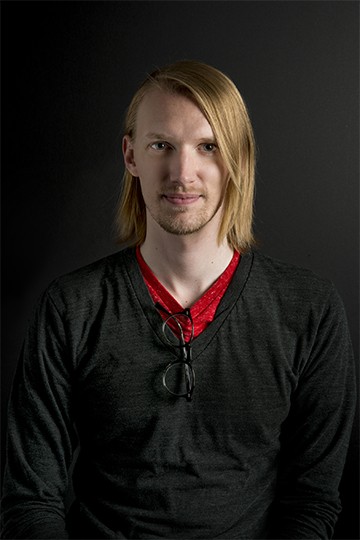 Skylar Gray further explains how crucial 3D Printing is for their new headphone:
“A grille like NightHawk’s, with its intricate diamond cubic latticework, couldn’t have been made five years ago. The only way it could be created is through today’s advanced 3D printing. So, from the very start, we intended for NightHawk’s grille to be 3D printed. Designing with 3D printing in mind is quite liberating because there are far fewer restrictions and boundaries, enabling otherwise impossible forms and complexity. Without Sculpteo’s expert help, we simply wouldn’t have been able to produce as compelling a product. We are very thankful for Sculpteo’s support and excellent work.” 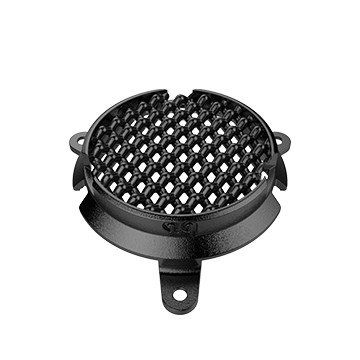 As Gray states, designs of this complexity would not have been possible in the past. Injection molds, for example, do not allow for complete freedom of design. Our plastic material is not restricted by the process of fabrication. SLS allows for interlocking, movable, or even (as is the case with AudioQuest) complex diamond lattices.

When producing an object at such a high quantity, each of the material’s qualities had to be taken into consideration. The part, weighing in at about 0.9 g/cm3, allowed for a piece that was not going to weigh down the headphone. Besides the finishes and dying available through Sculpteo’s services, other finishes can be applied to pieces, such as gloss painting, and others. Thanks to that, they could get a great-looking part. 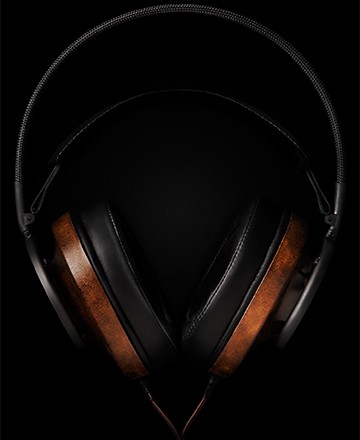 This marks the beginning of an exciting time in both design and manufacturing for products across all industries. Designs are no longer restricted and reinterpreted by injection molding specialists; they can now be conceived and realized exactly as the product developers might imagine. Including for mass production, in AudioQuest’s case. 3D Printing is no longer confined to rapid prototyping; it is an economically viable option for both short-series and large-scale manufacturing jobs. And Sculpteo can be even more interesting for small batches – a production of at least 10 units will activate special reductions and more finishing options.

We here at Sculpteo are excited for AudioQuest’s NightHawk to be released in 2015 and for what the headphones mean for 3D printing and manufacturing.