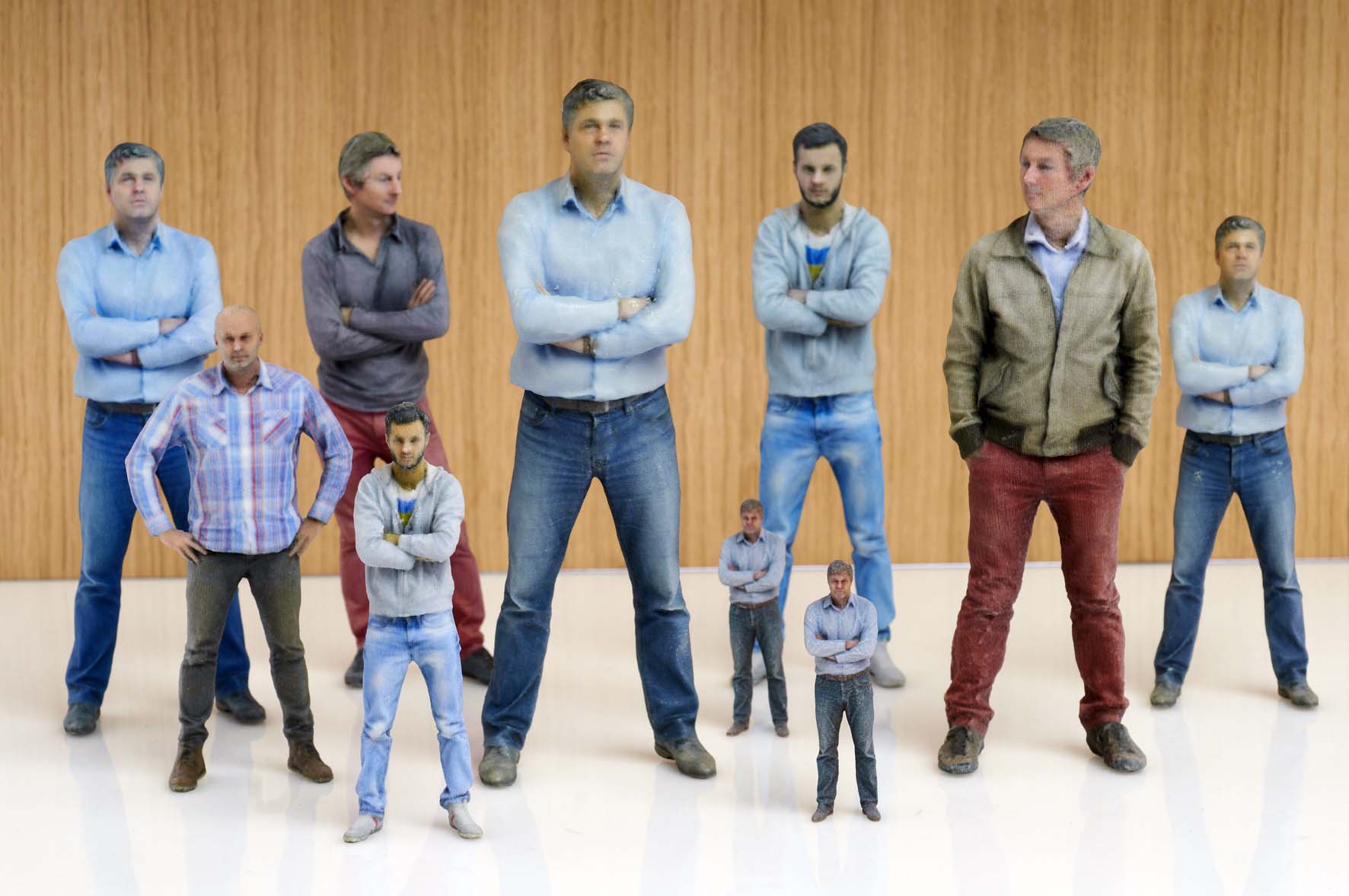 Yoomake: get your own MiniMe in your Supermarket

Mini Me, 3D Selfie… Either way you call it, everybody wants it – but In order to get a miniaturized version of yourself, you’ll first have to get scanned. And it might be hard to find a place to do it. Auchan found the solution. In partnership with Webpulser, they conceived a 3D scanning booth, able to scan people in just a few seconds. Of course, Sculpteo will be there to 3D print all the figurines. So don’t wait any longer, and get yourself 3D Printed!

There’s some great news for 3D Printing enthusiasts and those interested in miniaturization. Starting on the 1st of December, a 3D Printing space will be open in Auchan Lille, in the North of France. In the new store, you’ll be able to create everything from customized jewellery to Mini Me figurine. This new project (named Yoomake) will allow the creation of customized 3D Printed objects right out of the storefront.

In store, there is a 360° photo booth will create 3D files necessary for a 3D print. This photo booth uses a process called photogrammetry, in which multiple pictures of the same object construct a single 3D file. This photo booth in paricular has total of 71 camera which snap simultaneously creating a single moment frozen in time. Anything can stand in the middle of those cameras (from dogs to humans and most things in between). Then the 3D file is shipped off to Sculpteo for a 3D printed “Mini Me” figurine, ready for shipping to the customer. 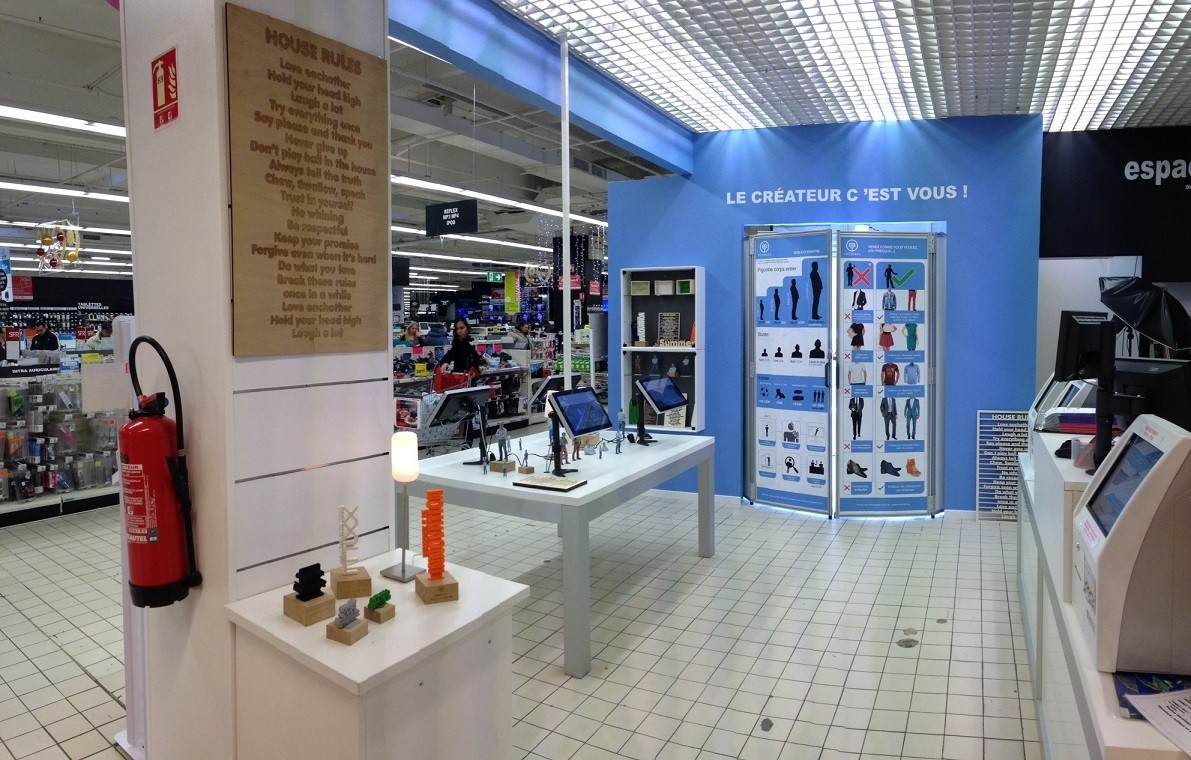 “This collaborations is another example of 3D Printing’s democratisation. It’s becoming reachable to everyone. Anyone is now able to get his own 3D print, as complex as it can be”.

The booth will be functionable starting from the 1st of December. If you want your own 3D Selfie, you’ll know where to go.