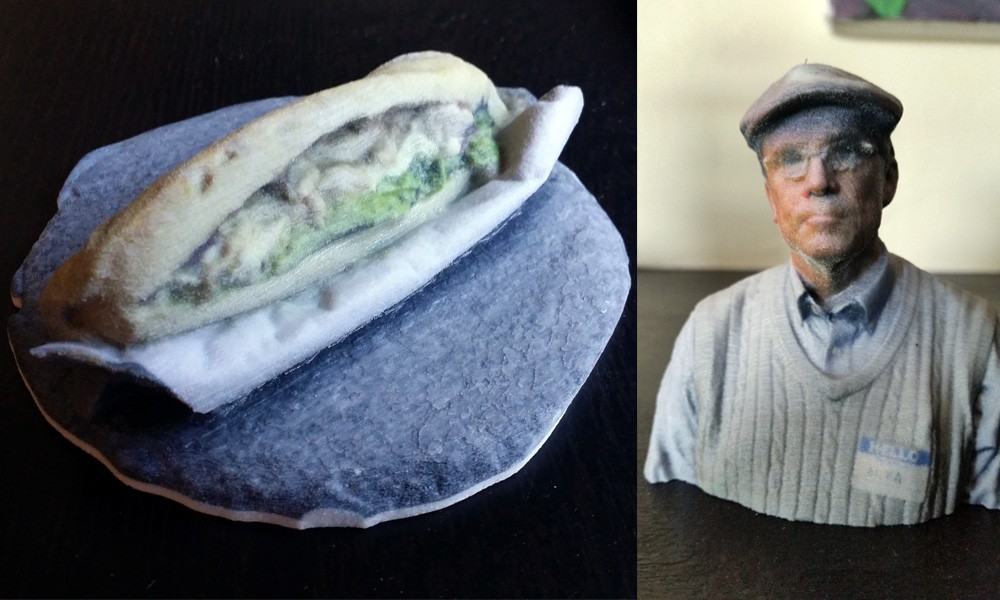 Capture Paris or Catch SF in 3D: Who had the best 3D print?

If you’ve been following our blog posts about our meetups and other events, you would know that we had a Capture Paris in 3D and a Catch SF in 3D event! Here at Sculpteo, we thought it would be fun to compare the two events and see which event had the best 3D print!

The Capture Paris in 3D event had a lot of interesting models that people had captured. While the Catch SF in 3D event was plagued by a lot of rain, that didn’t stop them from trying to capture what was around the Autodesk Gallery even if that meant capturing themselves! 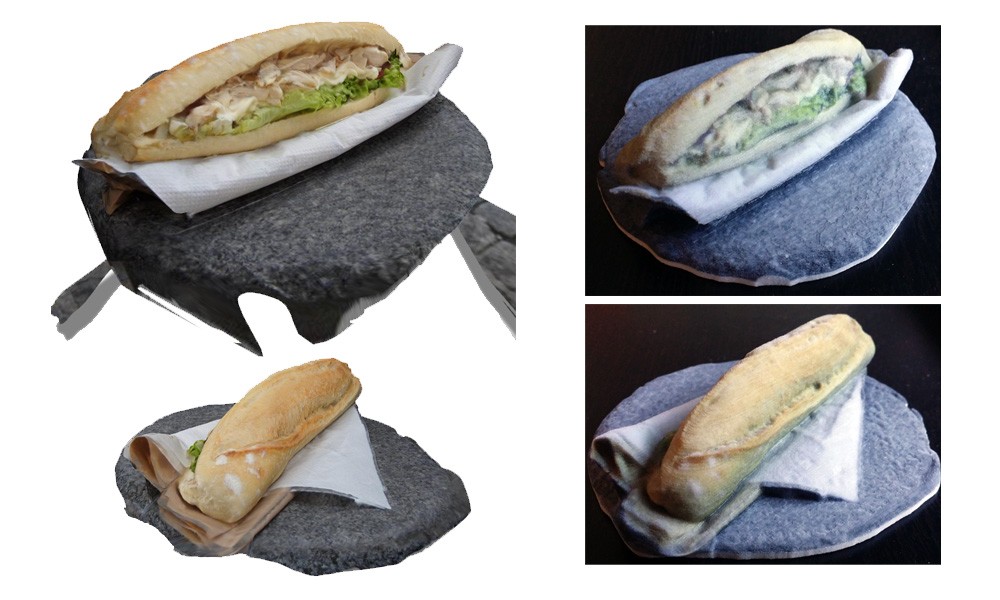 After viewing the models that were captured from the Capture Paris event, the baguette easily is the winner. There were many good models. The original capture data of the baguette is pretty clear. In the image, the original data is on the left and the 3D printed version is on the right. What do you think, does it look delicious? 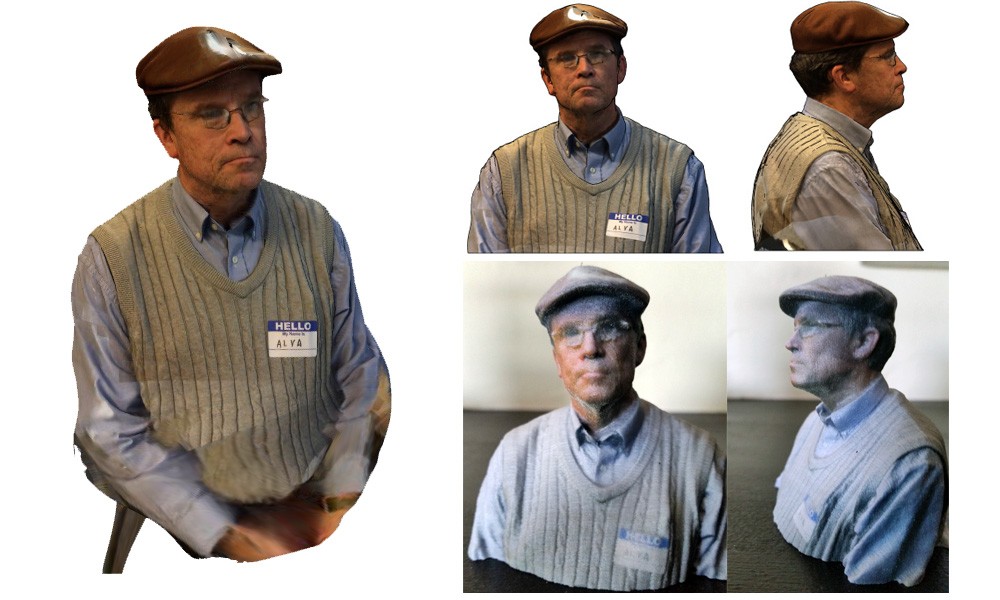 From the Catch SF event, there weren’t many models that made it but one that stood out was the portrait of Alva Svoboda. His original capture data is on the left and the 3D print is on the right.

Now, who had the best 3D print? Well, if mother nature didn’t throw a wrench into the Catch SF event plans, I think Catch SF would have won easily. However, Catch Paris had many more models to show and many 3D prints. So the choice is clear, Catch Paris is the winner!

Eventually, Catch SF shall have their revenge! In the mean time, why don’t you go and learn how to use Autodesk 123D Catch and produce some of your own fun 3D models!