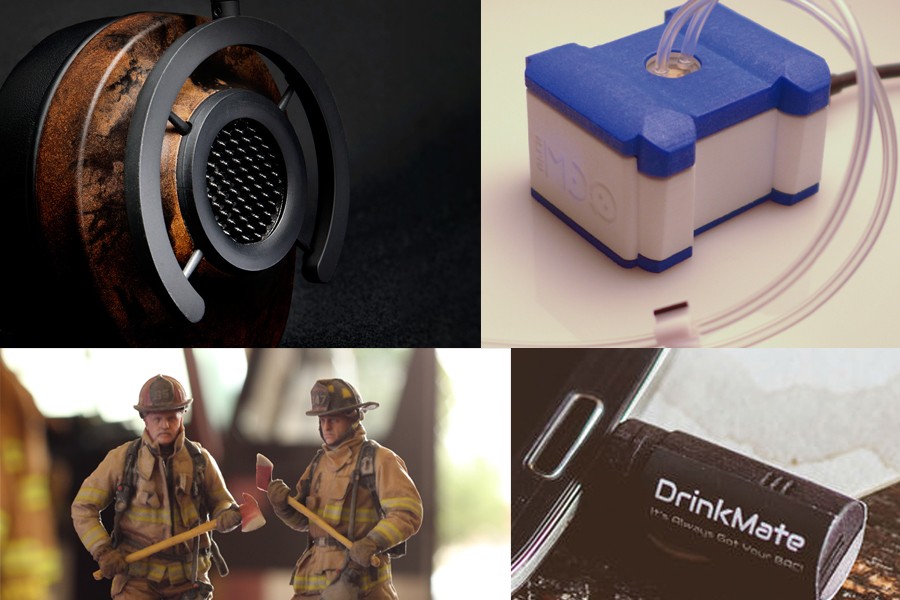 This past year has seen some huge advances in the world of 3D printing. Most notably, we have begun to see a real shift in the use of the technology as a means of production-level manufacturing.

Here at Sculpteo we have launched a series of 3D printing tools to help forge the industry forward. To name a few this year saw: Batch Control, Hollowing, Cutaway View and Thickening. Each of which makes the 3D printing process just a bit more accessible for those looking for another means of manufacturing. We’ve also begun some high-profile partnerships which give the industry even more gravitas.

The Batch Control tool was launched around this time last year and has given one of the most profound jumps in the industry. This tool allows for lower costs of 3D printed objects in small series which offers a cost efficient alternative to injection molding. In fact, we released an ebook describing when its cost effective to use 3D printing as opposed to injection molding!

Since it’s launch, hundreds of manufacturers, start ups and entrepreneurs have taken advantage of the software. They’ve used it for everything from electronics casings to marketing tools to even architectural replicas. 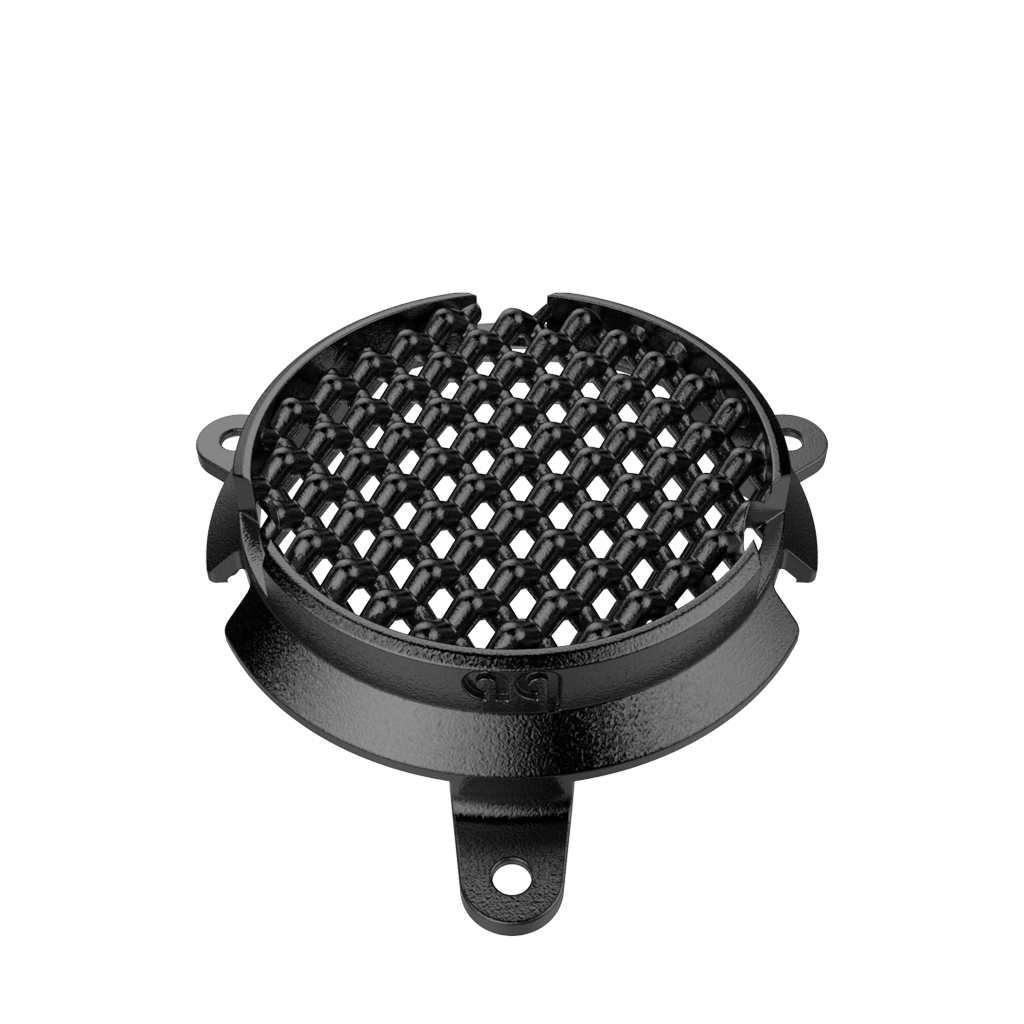 In fact, one of the most exciting projects to utilize the service was AudioQuest with their new Nighthawk headphone. Those headphones use two highly complex grills on either ear which would not have been possible to manufacture through traditional injection-molding means.

AudioQuest printed a great deal of those grills, which they are now going to use on their consumer-bound earphones. It’s not a prototype or a one-off – its the real thing.

Other companies have seen Sculpteo’s 3D printing services as a means to get their idea or startup off the ground. Multiple companies funded through the crowd-funding site Kickstarter, used Sculpteo in order to get their ideas moving in the fast lane. For them we were the fastest and most cost effective answer to their manufacturing needs.

Another exciting tool, which can greatly affect the cost of a 3D print is our new Hollowing Tool. It allows you to add two holes to a design, then creates an interior wall thickness. Hollowing the model in the manner reduces the total amount of material used in the print – thus the object’s total price!

More recently we released our Thickening Tool, which ensures that any file too thin to be printed can be thickened for a 3D print. As you may know, our materials need a minimum thickness in order to be created (often the size of the laser) – our thickening tool takes into consideration each of those minimum thicknesses and creates the model according to that minimum size.

Some big players in the consumer market have seen the interest of adding 3D printing to their list of services and chose Sculpteo to be the ones to do it. To name a few: Amazon, Adobe, and Autodesk each got on board with Sculpteo.

Our deal with Amazon marked a serious turn in the consumer market for 3D printing – especially given the market share that Amazon holds in the industry. Through Amazon you are now able to purchase a plethora of goods, each of which will printed through our services as soon as you order them.

With Audodesk we’ve had a couple of key links. First off, we were included as a printing option when using their program Meshmixer. Meshmixer makes it easy to bring together a multiple 3D surfaces in an intuitive manner (unlike some other 3D design programs which take weeks to learn and lifetimes to master). We also had a few meetups in San Francisco and Paris, where we captured objects around the city in 3D using their 123DCatch app, then printed them.

We displayed those objects at the Autodesk booth at the 3DPrintshow in Paris – in fact we attended many shows throughout the past year, including: the 3DPrintshow Paris, 3DPShow London, and Inside 3D Printing, to name a few. We plan on attending many more this year, and hope to see you out there at one of them!

What will next year hold for Sculpteo and the 3D printing world? Only time will tell. But if you’re around Las Vegas from January 5-9, you’ll get a sneak peek at what’s in store by coming to visit us at CES. We have another big announcement we’ll be giving this year — you won’t want to miss it.