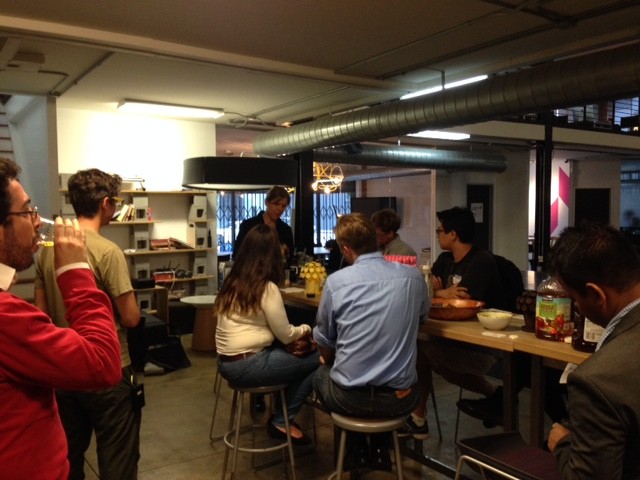 Last night was the very first summer San Francisco Meetup… the topic was Robotics and 3D Printing. If you are not in the San Francisco Bay Area but would still like to attend our Meetup, Sculpteo live streams on Periscope so you don’t have to miss a beat!

It was a blast last night at the very first Summer Sculpteo Meetup in San Francisco, CA. Sculpteo has regular Meetups in the Paris area however this is the first of many more Sculpteo Bay Area Meetups for 3D printing. If you are in the Bay Area and you’re interested in learning more about 3D Printing this is the perfect group for you. For your convenience if you cannot physically make it to Sculpteo’s Meetups in the Bay Area they are also live streamed on Periscope, this means that you now have the opportunity to view and participate in Sculpteo’s Meetups as though you were actually attending!

Last night’s summer Meetup topic was all about Robotics and 3D Printing. It was hosted in downtown San Francisco, CA at Parisoma which is an event and co-working space. 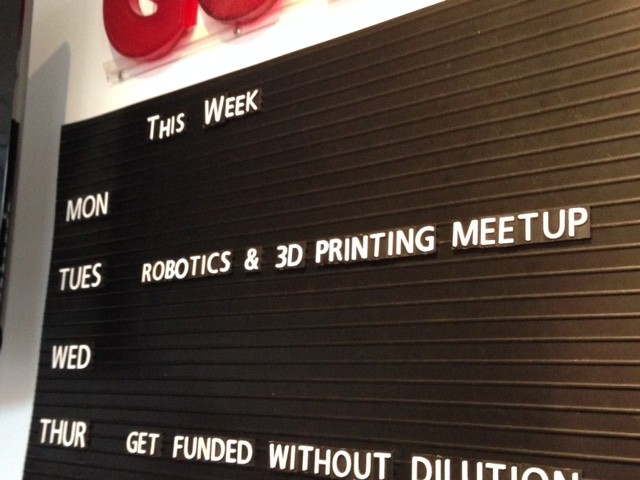 The Sculpteo Community gets a GOLD STAR! It’s an amazing community that really enjoys learning more about the 3D printing process and how they can utilize this technology to bring their ideas to life!

The attendees were invited to a meeting space for some networking and chatting (and snacking) before the Sculpteo staff introduced themselves and talked about Sculpteo and what they do in the 3D Printing industry. There were so many great questions about the prints that were on display, along with the additive manufacturing process in general. There were beginners and professionals in the mix but the answers to the questions were helpful for everyone! 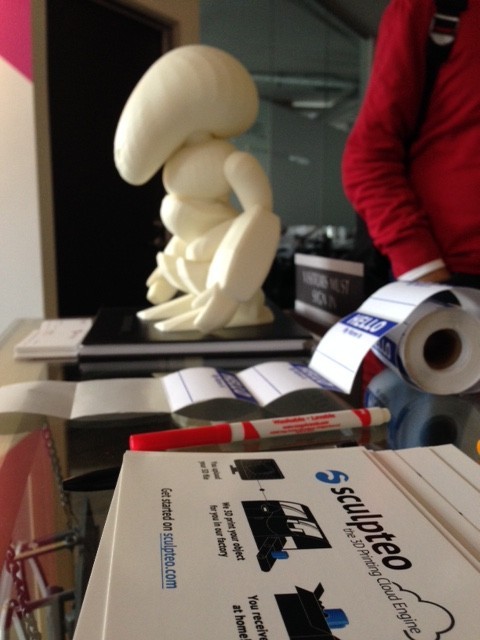 After the attendees chatted for a bit, there were announcements regarding additional 3D Printing events that are taking place in the Bay Area this weekend for those who were interested and then the guest speaker was introduced: Jillian Ogle, previous employee of Disney Interactive now Jill works as an indie game designer. 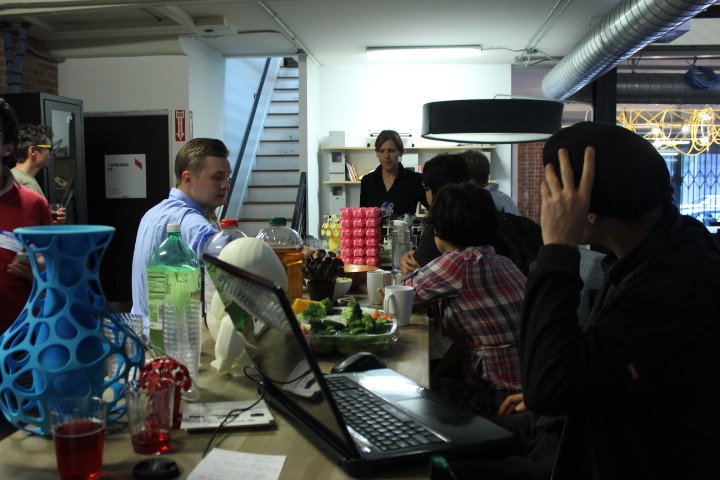 Her newest game design involves robots and interactive streaming; these robots can receive commands from players and follow commands in a live stream that she programmed specifically for this purpose. To keep costs down Jillian has only just started to use 3D printing to manufacture pieces for her prototype. 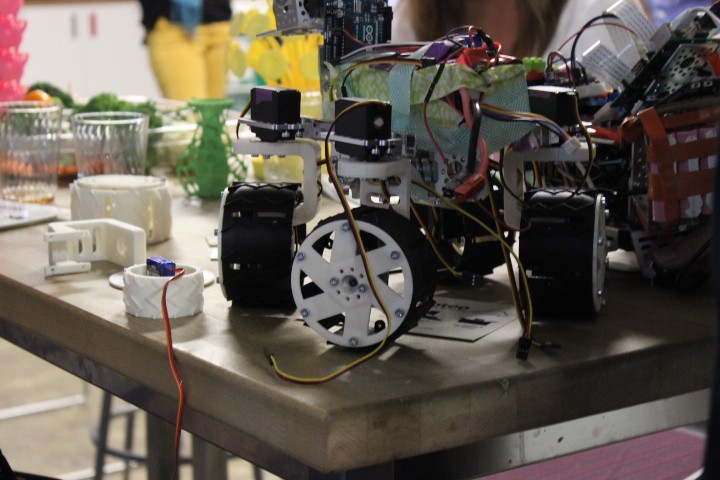 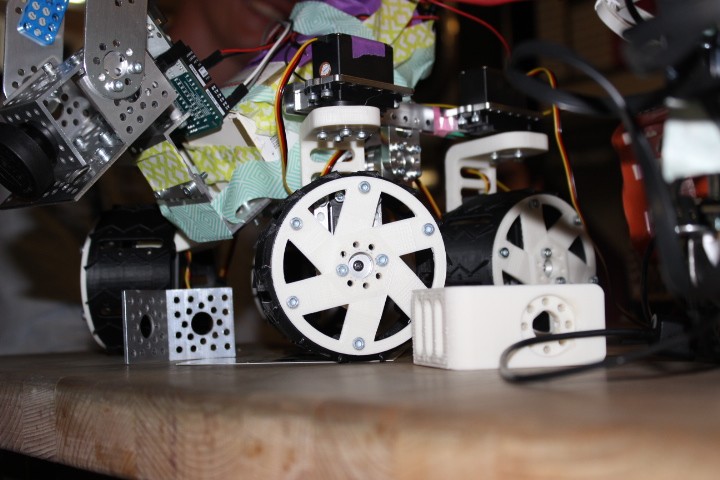 This was a wonderful “show and tell” session from Jillian and there was so much great feedback from the members that showed up in person and the members that showed up via Periscope. We hope to grow the community so if you’d like to attend a future 3D Printing session with us join our Sculpteo San Francisco, CA Meetup or follow us on Twitter and Periscope @Sculpteo. We’ll see you next time!