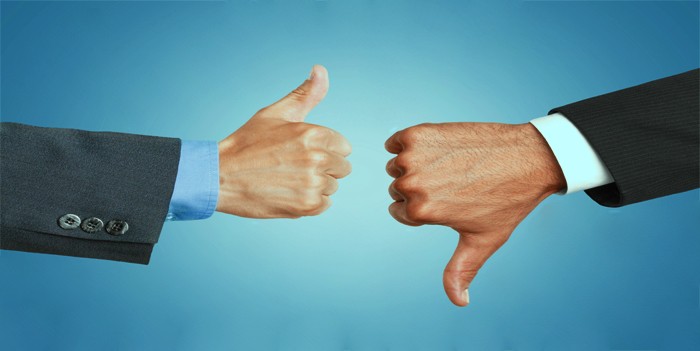 Are you disappointed about 3D printing ?

Working in a 3D Printing Company turned all of us into enthusiastic advocates of additive manufacturing. Nevertheless on a specialised Reddit forum about 3D printing with passionate people we found some debates such as “Are you disappointed about 3D printing?”. After the first surprise, and as we love to learn from direct user experiences about all the aspect of this technology we decided to figure out what they meant by their disappointment. Here is our observation!

“Often I read some comments saying that what has been 3D printed could have been done with a normal laser cut. Often they made a point. For you what are the objects for which 3D printing is irreplaceable? “

It was interesting to notice that for different users profile, the positive aspects of 3D printing were distinct and varied.

For some users, the speed that they can redesign their prototypes make their 3D printer a useful tool.  A personal FDM ( Fused Deposition Modelling printer) 3D printer can fulfill this role. Also they underline the time and money saving aspects of this process of production:

“My printer is invaluable for rapid prototyping. All of my recent projects have been 3D printed in ABS, which makes them acceptably tough and extremely light, and most had their designs rapidly change as I made them.

This is extremely important to me: if I wanted to change the design on a part I ordered, I would waste an enormous amount of time and money.“

Some passionate comments even describe a new form of freedom allowed by the 3D printer. It provides creative freedom, which allows you to think of your project in new and different ways. Thanks to the reduced cost you can print your object as many times as you want, and iterate along the way to improve it. :

“Unless you have your own laser cutter or machining tools with a large supply of material […] you won’t have the freedom to modify your design to suit your needs as often as you like,  [as a printer will].”

Another comment explains how 3D Printing is setting up a new deal for creation and innovation because it is affordable.

“Given that money is a thing that exists which can stop manufacturing in its tracks if you don’t have enough of it, I’d say that anything which was 3D printed as an only option, is irreplaceable.

Think about it, if someone has an idea for a new invention but getting it made via CNC […] would cost $2k but a 3D print would only be $200, and they absolutely do not have $2k lying around for a random idea prototype, then for all intents and purposes that product will not exist without 3D printing.”

Eventually, the laser cut technique is sometimes described as less efficient and more time consuming for the assembly part :

“Most prints I make could be made with a laser cutter pretty easily. But, it almost always would have meant doing more assembly myself afterwards.” 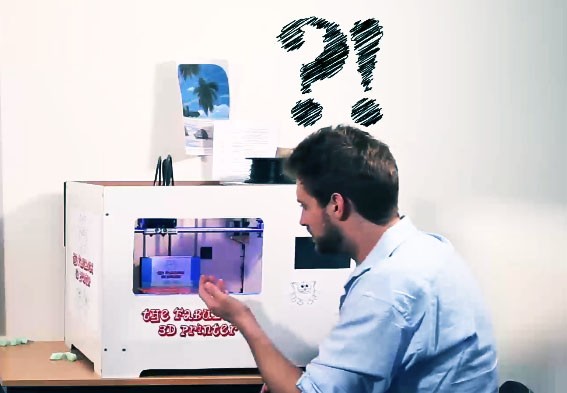 Nevertheless among the pros for 3D printing some cons appeared in the debate.

The first objective statement was that 3D printing is not a perfect machine for production:

“ It’s important to remember that 3D printing is far from failure-proof” .

Thus, 3D printing might not appear as reliable or irreplaceable. Some people consider it more as a hobby:

“For me it’s not about being irreplaceable, printing is a fun hobby that you can get into for less than 800 bucks.”

The hype about 3D Printing and the mediatic phenomenon is also pointed out:

“ I see that someone said a watchface should have been laser cut; consider that something worn every day like a watch would hopefully be made of the most durable materials possible, and that a printed part was completely unnecessary to include except to claim that their product was ‘3D printed’. I guess ‘laser cut’ isn’t cool anymore.”

As all trending technology, 3D printing is used by many brands to help sell their products. Among skeptical comments, one calls readers to differentiate marketing and production strategy in order to avoid disappointment. We noticed also that the ability of 3D Printing to be a means of mass production was questioned:

“Currently 3D printing […] is really not meant (or ready) to print durable goods in mass quantities.”

Then these various disappointments about 3D printing incited the users to put things into perspective: 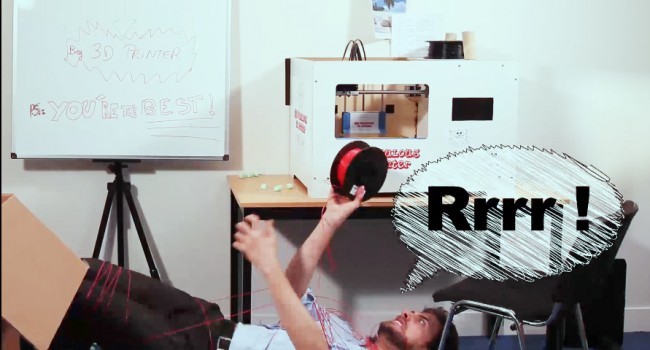 After reading these different arguments, how do you make up your mind on this debate ?

At Sculpteo, we think that most of the defaults of 3D Printing such as ‘not failure-proofed’, ‘hobbyist-thing’, or ‘inefficient-for-mass-production’ can be overcome by using high grade SLS (Selective Laser Sintering) 3D printers.

It was heartwarming to read that some Reddit users share our point of view. We found a debate on Reddit called “Have you ever tried SLS printing ?” . It brought us some interesting insights!

Indeed the quality of an SLS printer is well-know to allow a good durability of the parts and this technology is evolving faster and more technically than the FDM Technology:

“The durability and quality of the parts is fantastic. Even the super advanced resins they have for SLA printers now do not compare in strength. Then the lack of the need for support material allows you to pack the machines very efficiently and can have some of the highest throughput in the industry.” 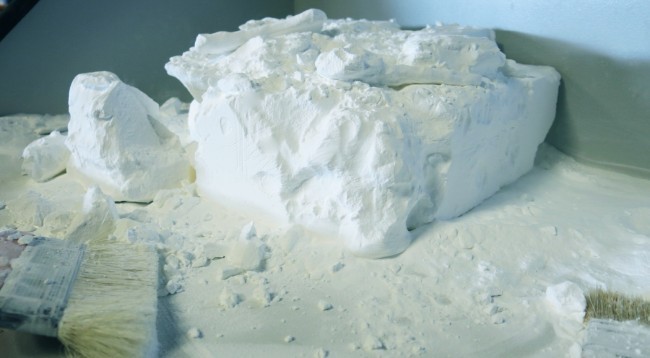 But the main problem is that this machine use requires experts and a massive investment:

“For your average person they are way too much work. Just cleaning the machines in between jobs was a 30 minute job involving powder that gets everywhere. Then after the parts are printed, you have a cool down time of approximately the same amount of time it took to print before you can get the part out of the printer. Then when you do take the part out, you have a huge pile of powder of which you can only reuse 50% of. Then cleaning the parts requires a blasting cabinet and an air gun.

All of this should probably deter you, but then there is cost. An EOS P110 costs about $270k (USD) and material is in the range of $70/kg. A full machine of powder in the P110 is around 12kg (or about $800) and has to be refilled after every full print job. To make the economics of it work, you need enough clients to pay for around an 80% utilization rate. Or just be an eccentric millionaire who doesn’t care they spent the price of a nice house on a machine.”

Actually, this comment explains exactly the reason why Sculpteo has emerged. To make professional 3D Printing easy for everyone. To develop 3D printing beyond a simple hobby. To shape the industry of the future. To change the deal for creative people and start-ups.  We believe in 3D printing as a mean of mass production and more as the clincher of mass customisation development. So, if you are disappointed about 3D printing in the same way that the user of Reddit, we can understand. At Sculpteo we would like to keep in mind two important things : We are building each day the best 3D printing service possible to overcome these negative aspects. This technology, on a mere technical aspect, is the key to many future possibilities. We are still discovering it and working hard to improve it ! We are incurables – we believe that all 3D Printing disappointments will fade away in a near future.