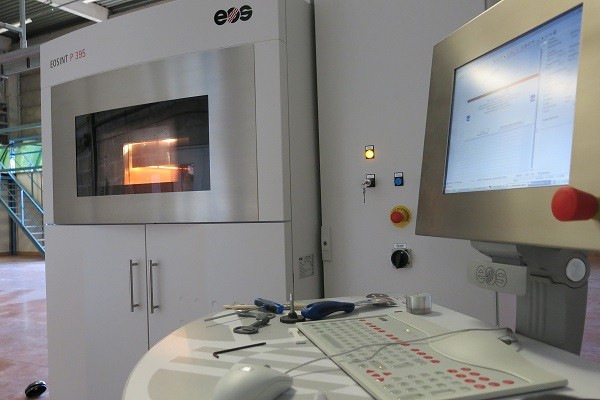 A large percentage of software startups come out of Silicon Valley every year. This year there is a shift on the “startup” horizon as we see a move away from software startups toward hardware startups. It looks like we picked the right time to build in the Bay and here’s why.

The increase of hardware startups in accelerator programs this year has been mentioned not only on the Sculpteo blog & in the newsletter but it was also featured in both Forbes and the Wall Street Journal less than a month ago. The rise in “hardware startups” has VC’s and accelerator groups wondering if the next BILLION dollar product or service will be a shower head that reduces the amount of water we use while showering, or perhaps a smartphone charger that doesn’t need to be plugged into a wall socket (or your smartphone).

Why Hardware Startups? Why Silicon Valley? Why now?

The time for hardware startups has never been better thanks to 3D printing technology, which continues to improve monthly. We have seen advancements in everything from modeling software to materials. Now you can order an item online and receive your prototype that very same week without having to know the first thing about 3D modeling software. The barrier for entry is low enough that 3D printing has become the only viable option for prototyping. Printing in batches is another reason why we’re beginning to see an increase in hardware startups, the cost per print started to decrease when Sculpteo introduced their batch control option. You can learn more about it here. When a startup orders 20+ prints they actually save money. Sending off 20+ prototypes to potential VC’s and accelerator groups is now cheaper than ever before, and we can see that this has affected the startup process.

Silicon Valley is considered the center of technological innovation, and traditionally the focus has been on software for example companies like Reddit, Dropbox, Salesforce and  Uber all started in Northern California. Recently we’ve seen an increase of companies like Ringly, Nebia, and Flirtly these are all hardware companies that started as 3D printed prototypes and accepted by Silicon Valley accelerators.