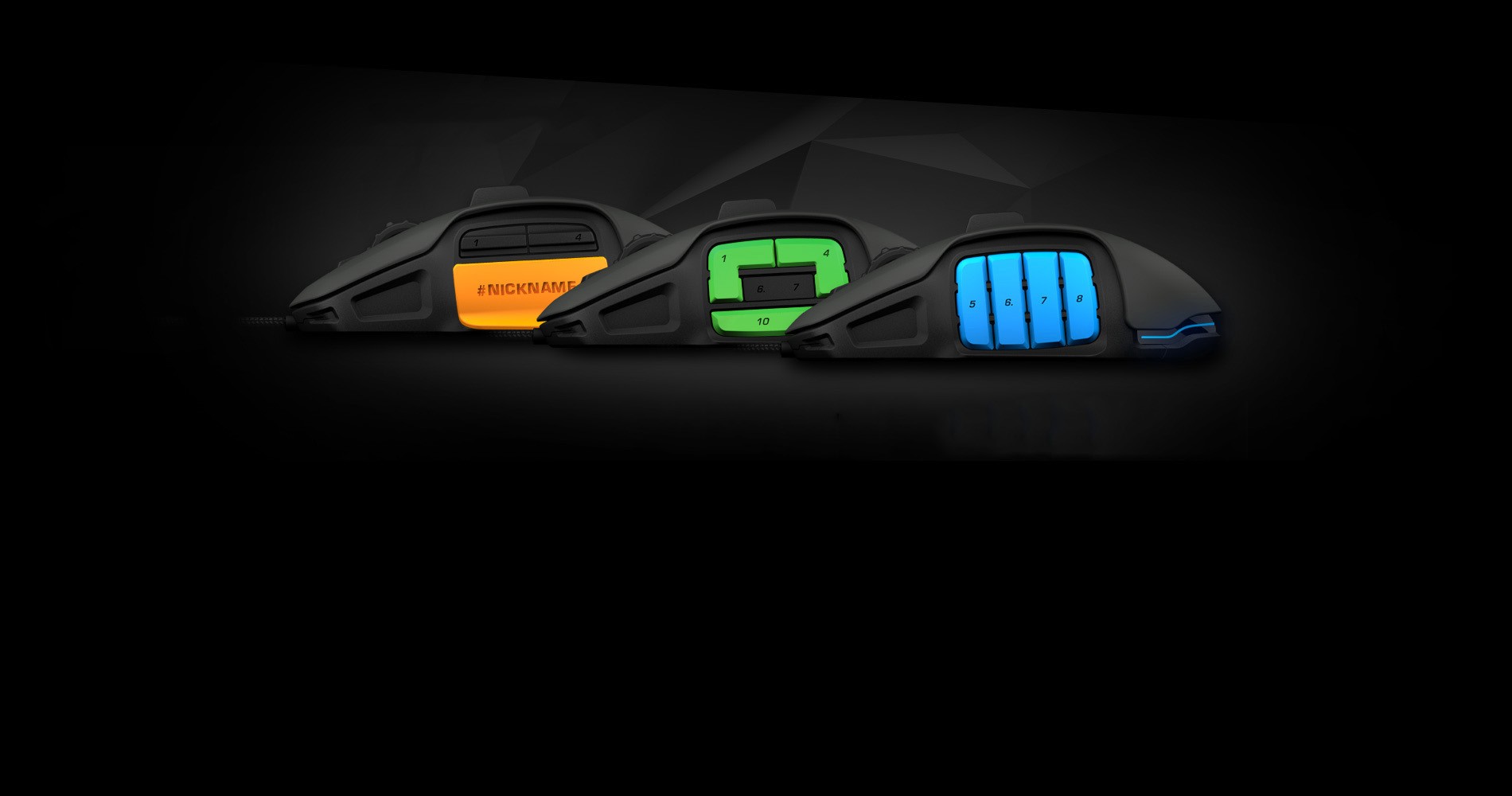 The Future of 3D Printing in the High Tech Industry

Another week has arrived, and with it another episode of our How 3D Printing will revolutionize your Industry series. This week’s industry and its relationship with 3D printing affects most of us in a very direct way, even though it may be almost invisible to us. We are talking about hi-tech electronic devices, or more specifically, the consumer electronics industry.

We all get super excited when a new super fancy device is released, or even just presented to the public. Back in the old days, this kind of event was something rather sporadic and unspectacular but nowadays, new gadgets and all sorts of electronic devices are being renewed, updated, improved and released again on a daily basis, along with huge events that have become a sort of show to attract a lot of media and public interest. But, have you ever wondered how this industry can keep up this frenetic pace? Well, needless to say, there are a lot  of reasons and we’re not going to talk about all of them, but we can safely say that every gear of this production machinery has to be highly optimized to perform, and to perform fast.

One of those important pillars is the design of the physical object, its general shape, ergonomics, appearance and functionality. The battle for consumer’s attention is so intense that standing out in the crowd with an aesthetically appealing yet functional design developed in a very short period of time is increasingly difficult. This is precisely why 3D printing came to stay. If you are designing a product, no matter how skillful you are, at some point you will feel the need to grab it, move it, see it for real and test it. Nobody ever feels confident enough (or is crazy enough) to call their supplier and order a hundred thousand units of an object that just looks good on paper, so having the ability to quickly produce and iterate during the prototyping process is key.

If we had to choose one person who really knows this, it has to be Carl Ledbetter, senior lead industrial designer behind the latest Xbox console, along with the Kinect sensor and controller. As you can imagine, developing such important product to meet the expectations of millions of users is not an easy task, definitely not for the faint of heart. Carl and his team had to do it right and lucky for them, they had the right tools. As Carl revealed after the product’s launch event, he and and his colleagues on the Xbox industrial design team sketched and then 3D-printed iteration after iteration until there was literally a pile of prototype possibilities. By the end, they had more than 75 iterations of the console, 100 of Kinect, and more than 200 of the controller.

These numbers would be completely impossible on a typical product design timeline if it wasn’t for the swiftness provided by 3D printing technologies. Michael Wolf, founder and chief analyst of NextMarket Insights, attended that event and shared back then something quite remarkable: Microsoft’s hardware design center went from having someone hand-carving a foam-like substance which they would then 3D scan back in 2010-2011 to turn around up to two design cycle iterations in a SINGLE day, thanks to a group of polyjet 3D printers.

As if this boost wasn’t impressive enough, 3D printing potential for hi-tech devices hardly ends here.. let’s go over the main areas that were changed forever.

Today more than ever, when we are in the search of a new gadget or device, often we find ourselves trying to pick one out of literally hundreds of options. This is not easy from the consumer’s perspective, and it’s definitely hard for manufacturers as well.Want to offer something superior and unique? Want to  win in the Hi-Tech arena with the big players? More frequently than not it requires a good deal of innovation, “breaking the mold” like AudioQuest did in an almost literal way.

For non-audiophiles out there, open headphones have (in contrast to more popular closed headphones) perforated earcups allowing sounds to freely pass in and out. Some people find this more pleasing and accurate due to the natural sound generated by this design, but there is a trick. While the closed design has an  inner-cup designed only to absorb sound,  industrial designers of open headphones have to deal with sound reflections from the grille, and they have to avoid the interference which can distort  the emitted sound. When designing the NightHawk headphones, engineers found out that a normal grille wasn’t good enough for what they were aiming for, and had to resort to a way more complex structure that could scatter sound reflections.

Parts like this grille may be the solution, but only when you can actually manufacture them, and at a large industrial scale! When injection molding or CNC machining can’t do it, additive manufacturing may be the way to go, even beyond the prototyping phase. In this case, AudioQuest became the first brand ever to offer a production headphone using a 3D printed component.

3D Printing also gives industrial designers the possibility to go back over past products to tweak and improve them even after hitting the market. Distributing hardware upgrades for past customers was something unheard of until 3D printing came onto the scene and sharing an object became almost trivial. Big industry players like Microsoft took full advantage of this recently, when they released their 4th generation Surface Pro tablet, that would have rendered the previous generation’s dock useless if it wasn’t for the 3D files that they offered along. With it, any user equipped with a 3D printer or just internet access can print it at home or order it with services like Sculpteo’s, customizing it in countless ways in the process.

For some people customization is a way to define their personality, for others it paves the way to ultimate performance, either way nobody can deny that customizing our surroundings is really important for a lot of people. Although customization is probably as old as humans themselves, the possibility to change mass produced products at will is definitely new. Today, 3D printing offers users precisely the product they are looking for. Amateur and professional gamers are among those who are taking advantage of it with products like Roccat’s Nyth gaming mouse. Oriented for massively multiplayer online games, it features an array of small macro buttons than be merged together by 3D printing each button in any shape, color or configuration imaginable. Again, the manufacturer provides all the 3D files in order to simplify the customization process and give maximum freedom to the user.

Even if we didn’t push hardware customization so far, there is still a lot of room to personalize simpler objects, with gadget cases as the leading example. Despite this movement started on the user’s side, with creative owners designing from the ground up and printing amazing cases not available anywhere else on earth, in recent years some manufacturers even released the 3D template files to start designing a unique and personal case right away. In other cases the service providers are the ones offering 3D printed accessories, like KDDI in japan. Even if they don’t offer what you want, there is no need to worry, as for popular devices template files are available on the web almost immediately after the corresponding device is released. Also, if you are reading this you probably already know that even if you don’t feel like learning 3D modeling right now, you can always find a cool design online and use our online editing tools to make it your own! With 3D printing, your imagination is the limit! 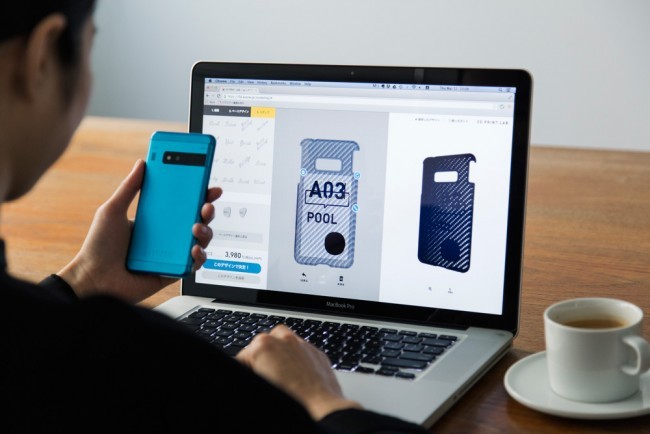 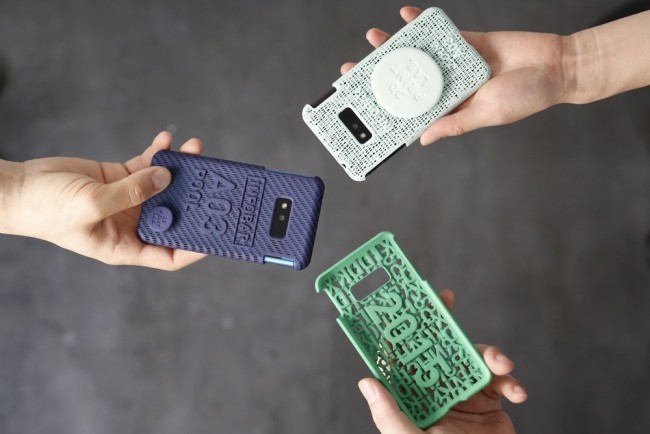 Last stop on this tour how 3D printing is changing the game in consumer electronics would be one-of-a-kind objets, design and built for the (lucky) end user and short-runs, typically limited edition. Although usually not cheap, this products are still more affordable than if they were built using traditional methods designed for large scale manufacturing. In the 3D printing world, once you have the files, you can print one, a hundred or a thousand items, you still pay for what you use only, ie. machine time and material. Not requiring expensive molds, offers a huge advantage for plastic products. The fact that the cost don’t scale up proportionally with the object’s complexity offers a huge advantage versus CNC machining for metals. All in all there are lot of cases where 3D printing is the only option manufacturers have to create a premium product while also making it being profitable. 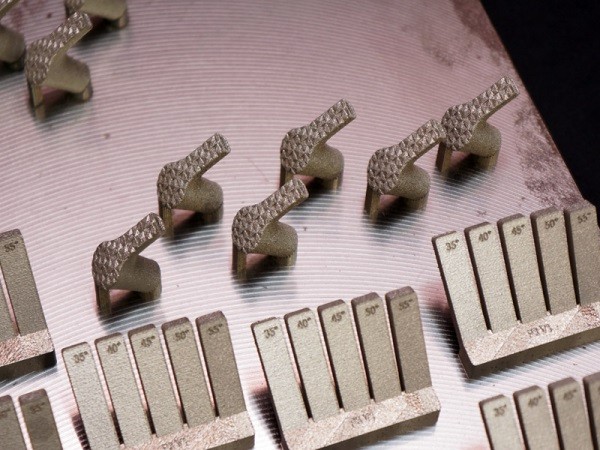 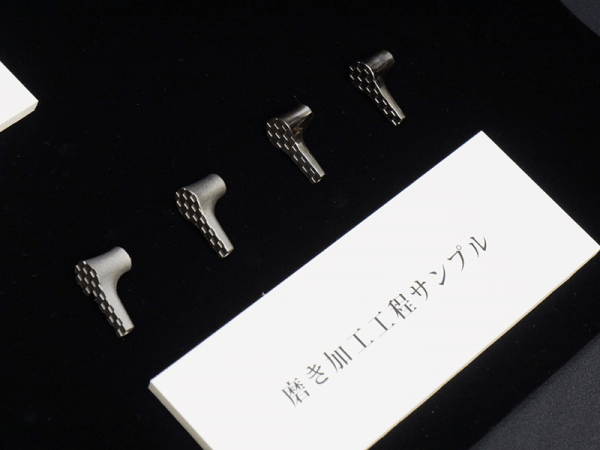 As you see here, you are probably wearing or using right now a product that at some point during its creation, had a 3D printed version, and you didn’t know it. Either for prototyping as well as final products, additive manufacturing and hi-tech consumer electronics are meant to be highly complementary technologies, with the former boosting consumer electronics development, and 3D printers gaining terrain as a consumer electronic’s products themselves.
One final, super interesting, video about this connection, coming from Microsoft’s model shop under these lines, enjoy!

If you’re interested in getting in touch with us for more feedback on your high tech project, feel free to contact us or consult our dedicated page.