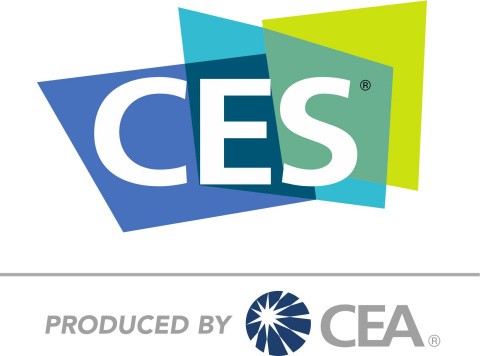 CES 2016 is only a few short weeks away, and this year it will be different in a couple of ways! As you read this article you’ll learn the reasons why you should stop by the Sculpteo booth to discover what’s new in professional 3D Printing.

The Consumer Electronics Show (CES) is an amazing place to learn about new innovations and trends! The hottest consumer products and services are on display in Las Vegas, NV for about one week in January!

CES is the world’s gathering place for all who thrive on the business of consumer technologies. Held in Las Vegas every year, it has served as the proving ground for innovators and breakthrough technologies for more than 40 years—the global stage where next-generation innovations are introduced to the marketplace.

The very first CES was held in New York in June of 1967 and since then thousands of amazing products and technologies that you’re familiar with have been announced at CES, for example in 1981 both the Camcorder and the Compact Disk player were announced, HDTV was announced at the 1998 CES, and the Microsoft Xbox was announced at the 2001 CES. In 2013 Sculpteo won the CES Innovation Award for Best Software and Mobile App to learn more about it click the link. 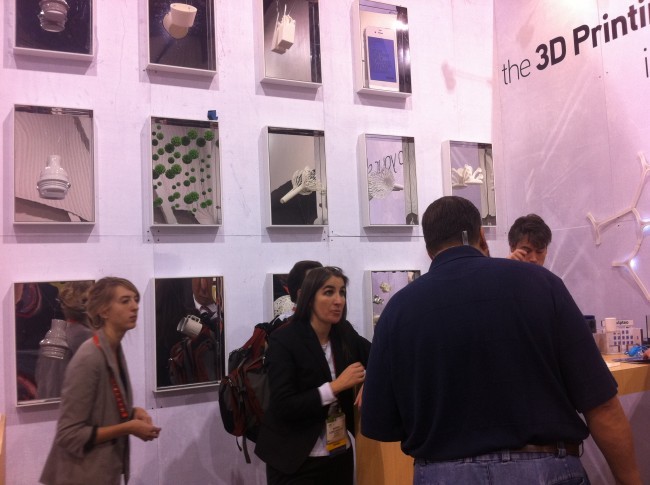 This year is an important one for Sculpteo and we intent to showcase items from several different industries and if you’re interested learning more about how 3D printing is disrupting industries from Aerospace to Fashion click here. Make sure to stop by the Sculpteo booth this year you don’t want to miss what we’ll have on display! We took a couple of the industries listed in the link above and brought those ideas to life to showcase at CES. This year we want to show what can be done with 3D printing.

Featuring the innovative power behind the industry’s emerging technology, Tech West encompasses revolutions in 3D Printing, the Internet of things, smart home and other high-growth technologies changing the way we live, work and play. You’ll discover the titans of tech, promising startups and everything in between. Sculpteo will be at Booth # 72735 in Sands Expo level 2, you can find us directly across from Dassault Systemes,  Robo3D, and Stratasys.

Get your tickets today if you haven’t already; we’re looking forward to seeing you at CES 2016!