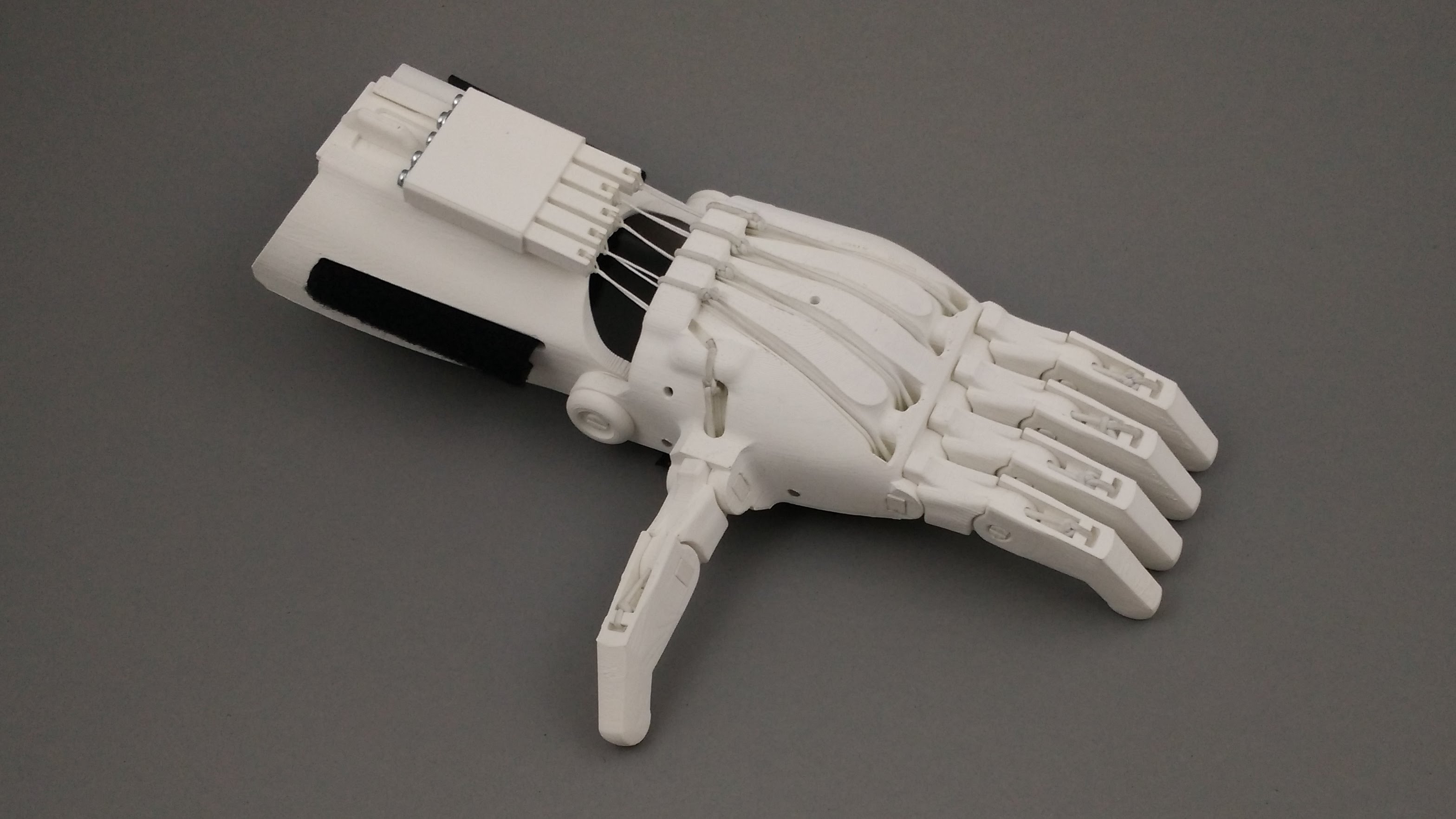 Hey there! My name is Nicolas, and I just arrived at Sculpteo. I would like to talk to you about a project I have been working on for the last year. Its name is Handesign, and it could help us make the world a better place!

Nowadays, there’s more than 30 million amputees around the world. And all the countries don’t have the same capabilites to handle the situation.

While in the most developped, like in the United States, amputations are mainly due to medical reasons, everyone can’t afford to buy a prosthetic, as their price easily exceed 2000$.

Meanwhile, in other parts of the world afflicted by wars and conflicts, the price is not the only problem. There’re few doctors per inhabitant, and when there is a help, it is slow to come.

Some organizations and people already try to solve this problem locally, by providing the people in need with low-cost prosthetics, thanks to 3D printers. This is, for example, the case of the association e-Nable, which helps adults and children missing a hand by giving them prosthetics that were printed by volunteers.

But solving this problem at an international scale is the other question, and this is also the ambitious objective of our team of 4 French engineering students:

Our project, Handesign, aims to create a platform, enabling anyone around the world to build the prosthetic they need, with the proper measurements and customization. After being designed, the models are then sent to local actors, like a maker’s association or NGOs, able to print the prosthetics. By using 3D printing, we can significantly reduce the costs of production, go below 100$ in most of the cases.

the team behind the Handesign project

What is really interesting about this project is that the models are generated considering all the parameters and the physical constraints of the prosthetics. For example, when you modify the width of the palm for a hand, all the fingers are modified accordingly, keeping the spaces at the same length to avoid frictions in the final model.

For now, the platform already works with one prosthetic, the Raptor Reloaded, that people can modify by just taking a picture of their available hand. This is an Open Source model quite known in the world of 3D printed prosthetics, and one of the most commonly used.

Of course, creating this platform is not an easy task. By wanting to make it available around the world, we have to consider how to provide the service efficiently, hence our partners (New Health, UGECAM) that are helping us take into consideration all the parameters.

Handesign is already being supported by e-Nable France, which plans to use the platform as soon as this summer, as it will be more efficient than what they are using right now.

We participated in a few challenges, such as the Innovation Challenge of New Health, and the Imagine Cup France of Microsoft. We won both of them and were told to keep working on this project, as it may be the answer to a world scale problem. 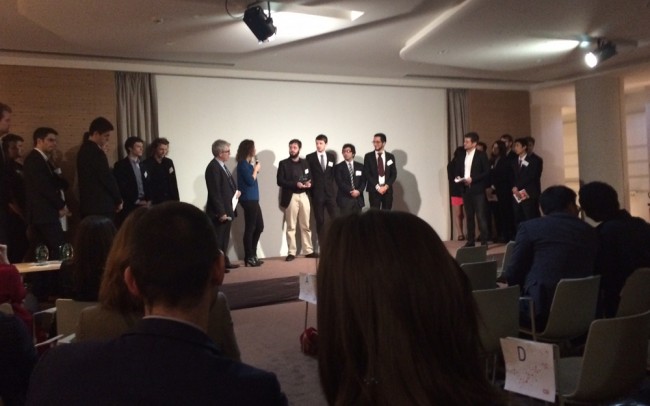 French hospitals are also interested in the perspectives of the project, as it could significantly simplify the way you can get a prosthetic, The team is now looking for partners and designers, to provide more models, and thus answers to new kinds of amputation.

Sculpteo can play a significant role in our project as it can help us with digital manufacturing expertise, but also enable us to try new materials or even methods of 3d printing. We will thus be able to provide new prosthetics as soon as those techniques are used around the world.

You can find more information on our website or the social networks.