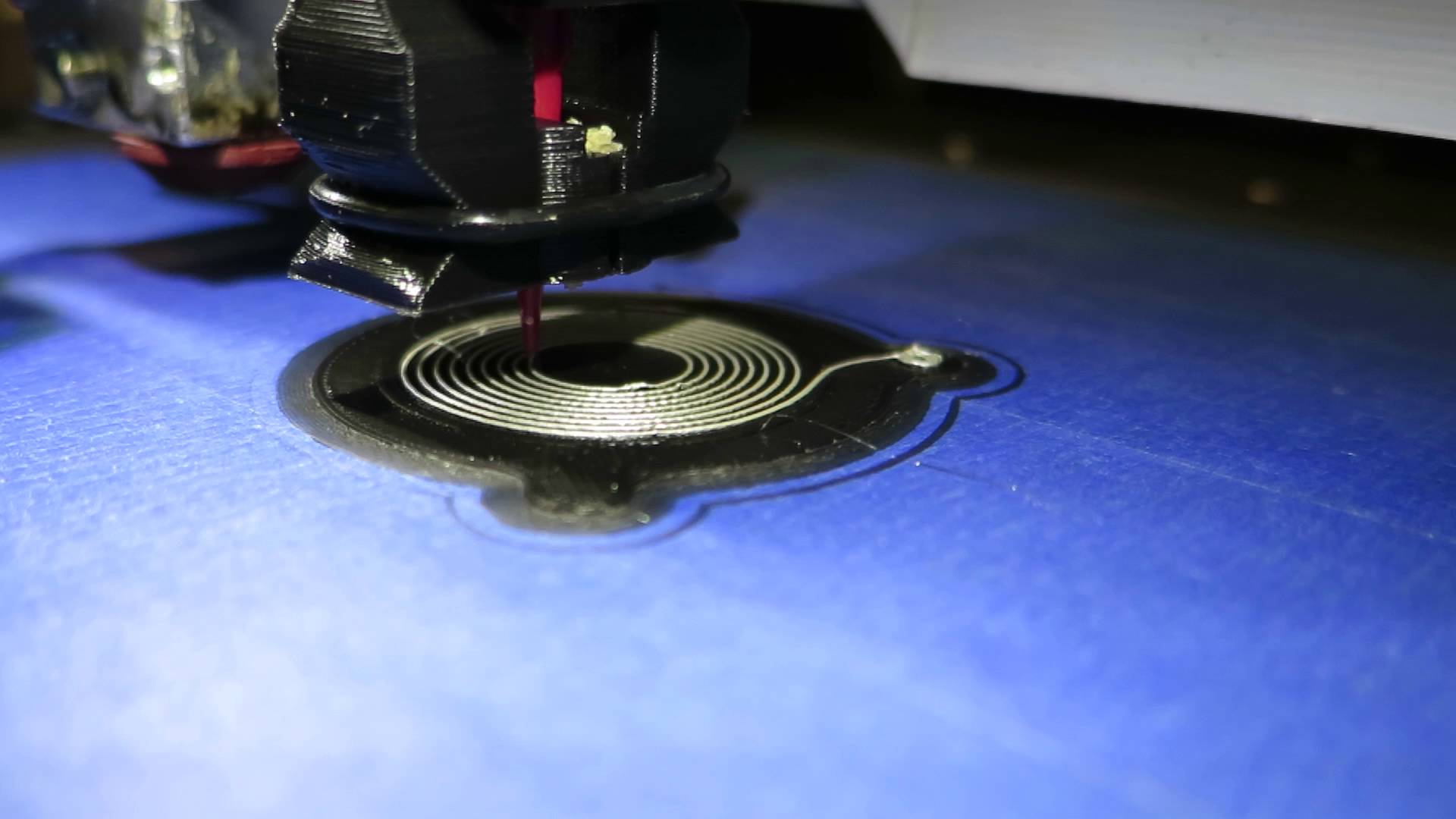 Which are the most expected 3D printers for Q3?

AMUG and RAPID tradeshows have showcased some very promising new 3D printers. More is announced for Q3 and the end of the year. Here is Sculpteo’s pick.

Year after year, 3D Printing Industry keeps growing thanks to the innovations brought by 3D printing services such as Sculpteo and the 3D printers manufacturers.  As an update to our Professional 3D Printers Guide, we would like to share our selection of the most interesting 3D printers released and announced. 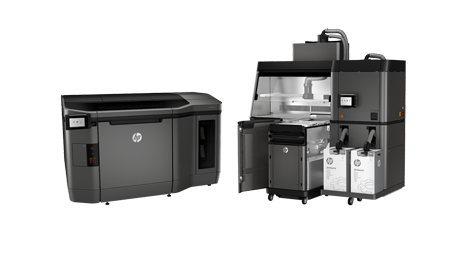 The release and the demo of the HP 3D Printer was one of the big announcement of RAPID 2016 in Florida. HP promise is to “reinvent how you prototype and produce functional parts, delivering quality output, up to 10 times faster at half the cost“. The company developed a new processed based on UV light and jet dropping. The 3D Printer provides solid black parts for now but more colors are to come. The first 3D printers are expected to start shipping out by the end of the year. 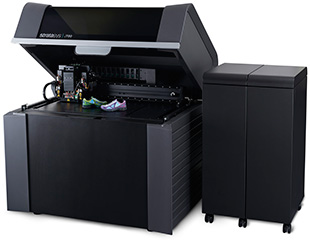 Stratasys keeps pushing its R&D to provide 3D printers able to print several colors and several hardnesses at the same time. The resins are the same as the ones we are using in our Objet 30 Pro ou Eden that we are using at Sculpteo to offer you white detail resin and clear resin 3D prints. The new 3D printer allows you to load six materials at once for sweeping variety without swapping canisters. They have created next-generation print heads that double the number of nozzles for increased speed and print quality. The US company promises that one can easily assign any combination of rigid, flexible, transparent or opaque materials and their composites to a single model.

Moreover, Stratasys have developed a photopolymer called Digital ABS that can be used on the Stratasys J750 to create realistic, precise prototypes that are also tough and heat resistant. Digital ABS can also be used to create molds strong enough to hold up to short injection molding runs of about 10 to 100 parts. 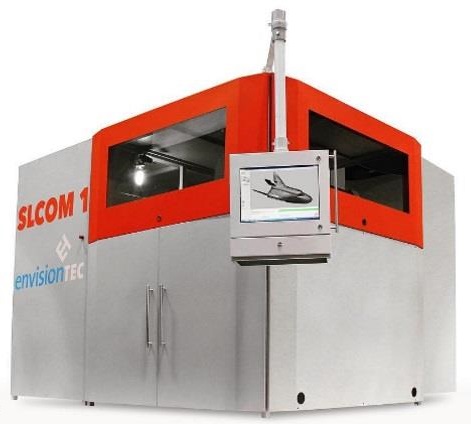 Envisiontec revealed at the RAPID 2016 convention the SLCOM 1, the first industrial-scale 3D printer for the production of woven fiber composite parts. Envisiontec has stated that it was their biggest 3D printing innovation of 2016. SLCOM technology is unique in that it allows for industrial building of composite parts using layer-by-layer laminated thermoplastic composite fabric sheets retrieved from a roll. Furthermore, Envisiontec unveiled a 3D printer, at JCK Las Vegas, the Micro Plus cDLM. The printer can create models for direct investment casting in minutes rather than hours. The printer is aimed at the jewelry industry. 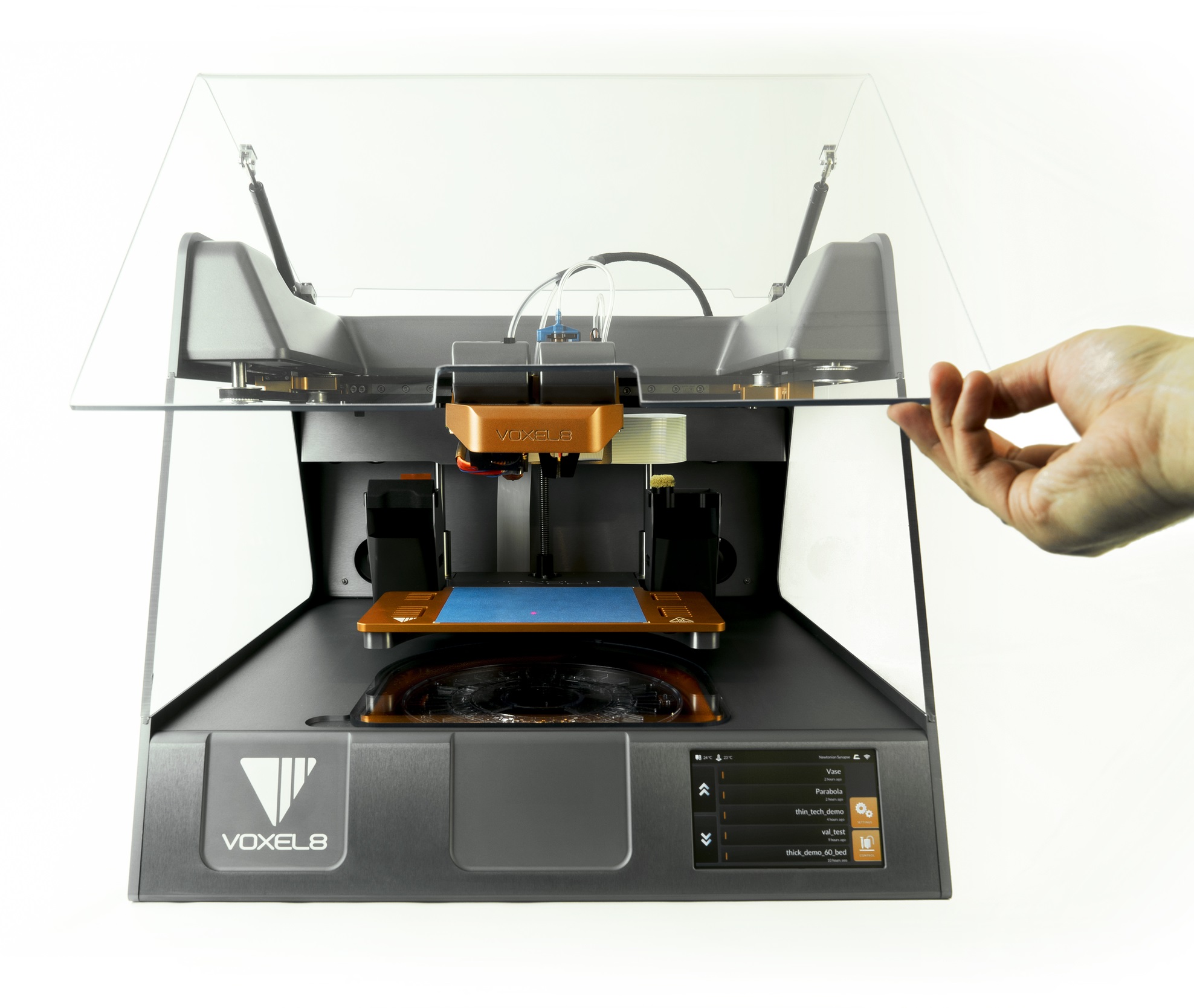 A printer meant to create objects with integrated circuits, this is what Voxel8 has created. At CES 2016, Voxel8 showcased that their printer could print a plastic body and metal circuitry all at once with the wires actually printed inside the plastic. Voxel8’s novel conductive inks are deposited by directly writing in the material. Voxel8 have shown that the printer could print out a wireless power disk, an embedded watch, and even a quadcopter. Voxel8 has started selling their Developer’s Kit 3D Printer and have started fulfilling their backlog of pre-orders over the coming months. 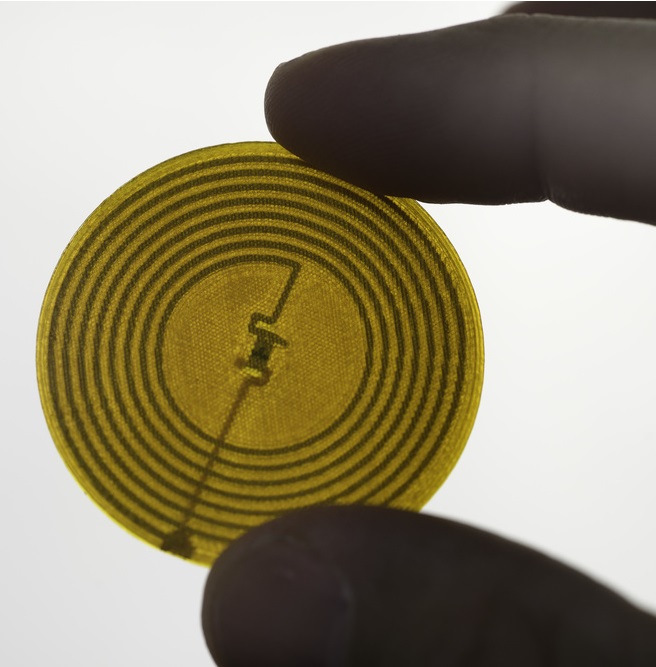 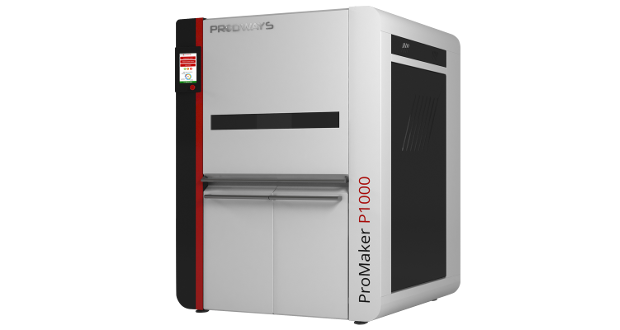 On the market for 3D SLS printers, where the first price fall under around € 200,000, the ProMaker P1000 is presented as a low-cost alternative and marks Prodways willingness to make SLS technology available to a wider professional target. The new ProMaker P1000 3D printer will offer a large build platform to print pieces of a maximum volume of 300 x 300 x 300 mm. It will provide excellent thermal stability through a smart temperature control system, and will be able to print high resolution parts thanks to its laser with an accuracy of 450 microns . 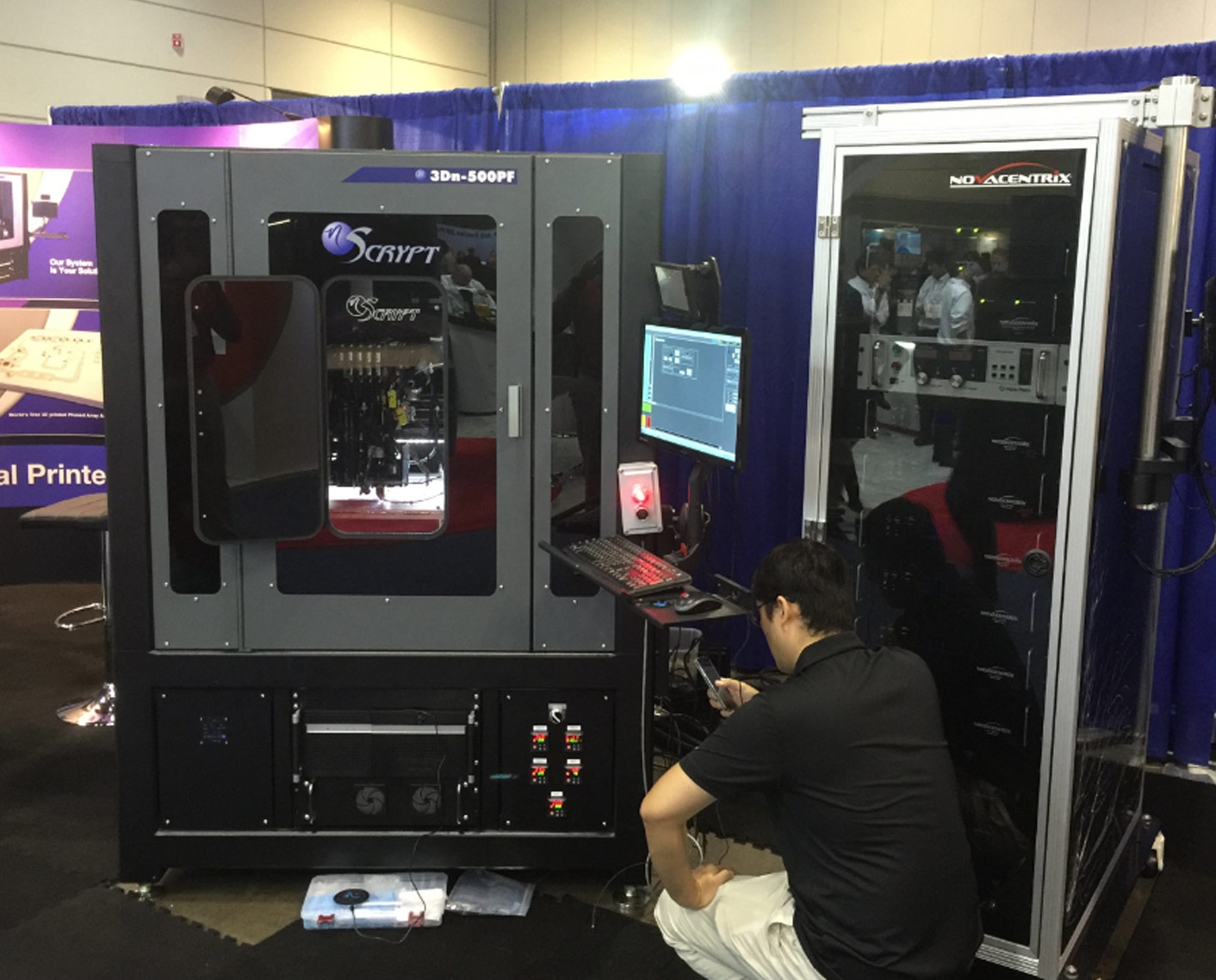 nScrypt and Novacentrix partnered 2 years ago to create a new process to 3D print electronics and they just won the 2016 Innovation Award at RAPID. The 3DnPulseForge offers a  versatile multi-head 3D printer capable of printing not only in a wide range of materials but also printing complex electronics and hybrid circuit boards. The easy-to-use system can even print an entire working electronic circuit at the push of a single button, without any necessary post-processing. The release of the 3D printer is not announced yet but we really hope this to happen before the end of the year!

What’s your favorite and most expected 3D Printers? Share your comments and help us to decide which of these new 3D printers suits the best your needs.