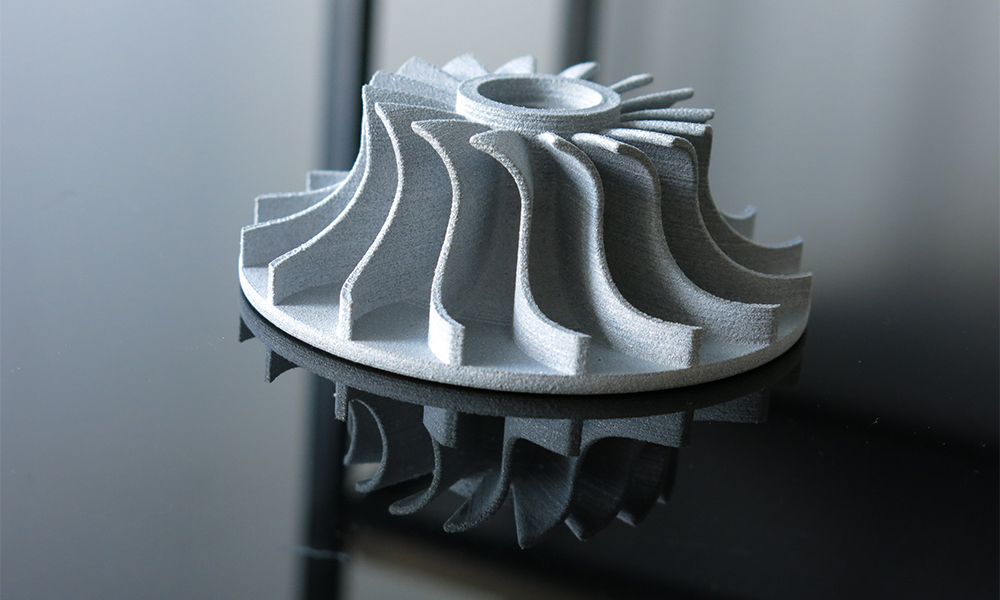 3D Printing is very much alive!

Recently, some voices have been announcing the death of 3D Printing. We believe they are deeply mistaken, and 3D Printing is very much alive! Where do these claims come from? Why are they wrong? And what is 3D Printing heading towards?

Looking back: a brief history of 3D Printing

3D Printing first started as a tool to make prototyping more efficient: when the first additive manufacturing patents were issued in the 1980s, the technology was called Rapid Prototyping. It developed, grew and diversified rather far from the public eye and the global market at first, as many cutting-edge, expensive technologies do.

This began to change in the mid-1990s and early 2000s, when efforts towards democratizing 3D Printing started to be made, and online 3D Printing services developed. 2007, the year of our foundation, was also the year of the first system under $10,000, released by 3D Systems, and the year when RepRap started its open-source self-replicating 3D Printers movement. Makerbot’s entrance on the market closely followed, which progressively lowered the price of 3D Printers, ending up below the $1,000 bar. By 2012, the awareness around 3D Printing had increased greatly and several large media channels picked up the technology.

The excitement bubble and disappointed expectations

The idea bloomed that, now that an entry-level 3D Printer cost about the same as a laptop, and that it was available at one click, the Maker mentality would spread, 3D Printing would go mainstream and everyone (or at least most people) would eventually be able to own a desktop 3D Printer, create their own customized goods at home, thus reducing waste, environmental impact, ethically doubtful manufacturing chains, transportation costs, etc… A Revolution in the way we make and consume, in a renewed, more collaborative economy.

Four years later, companies specialized in desktop 3D printers (such as Makerbot) are encountering difficulties, and some people look back, disappointed, and observe that this Revolution has not arrived exactly the way they expected it. 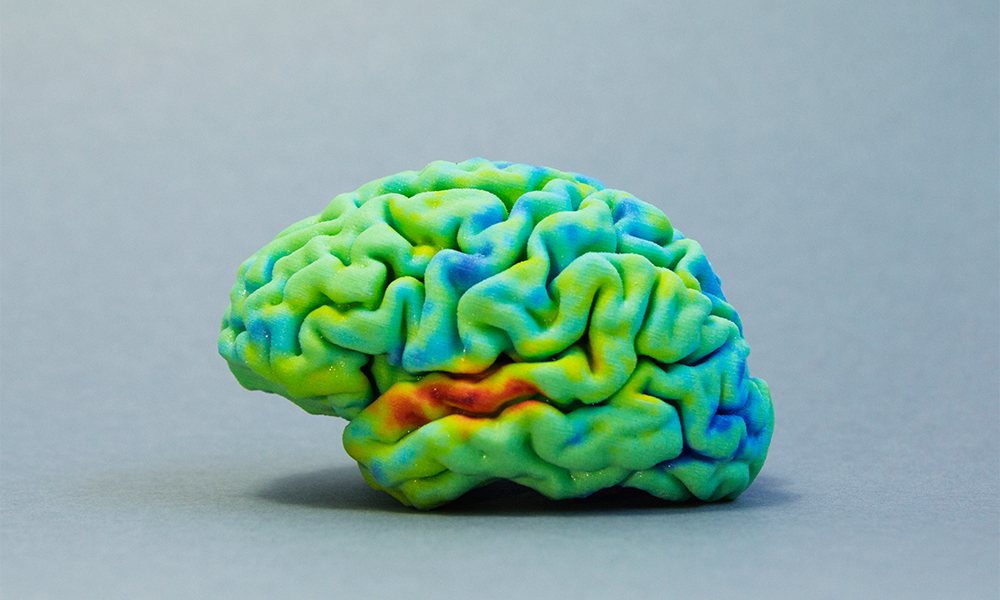 This Desktop Revolution hasn’t arrived… Yet.

Unfortunately, 3D Printing hasn’t gone mainstream yet: it is still quite expensive to buy a good quality 3D Printer, and even online services require a very specific set of skills to design something properly. When it comes to everyday objects, most people still find it easier to buy what they need in a shop rather than to design and print. But this is only the beginning!

Getting caught in the bubble of expectations is pretty common when mainstream media takes hold of an innovation, and we expect everything to go extremely fast, sales to increase exponentially, and the world to be changed drastically, forever.

But let’s take a step back.

Let’s not forget, that it’s not because it hasn’t washed out all of our consuming habits that it won’t, progressively. The advantage of the public eye is that direct manufacturing knowledge is more and more accessible on the internet (DIYs, our Learning Center), in specific spaces (FabLabs, Makerspaces), in the practices of highly visible companies (3D-scanners, etc.); and that it is entering the classrooms. More and more schools and universities invest in a 3D Printer and offer initiations to 3D modeling. The youngest generation’s interest for the technology is growing. This is what will shape the future economy.

Let’s not forget, either, that the history of 3D Printing didn’t start when spotlights turned to it. That it has been growing for more than three decades, maybe not producing the changes that were fantasized, but producing drastic changes nonetheless. Innovation has a life of its own, we ought to let it surprise us and make the most out of the unexpected. 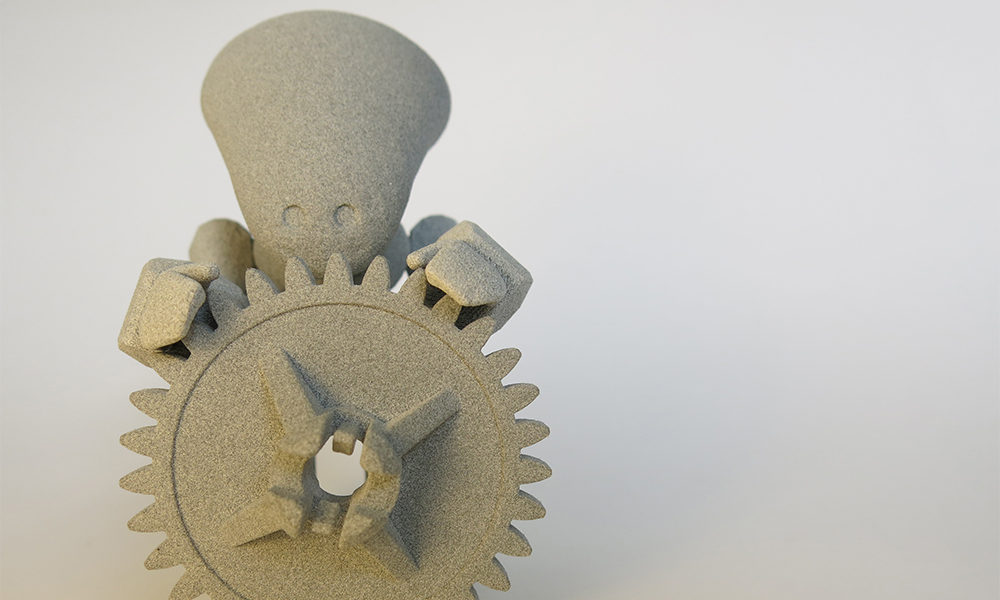 Even if that revolution hasn’t arrived yet, 3D Printing is very much alive, and the very concrete and spectacular ways it is transforming human experience are countless. To name just a few, it is changing: