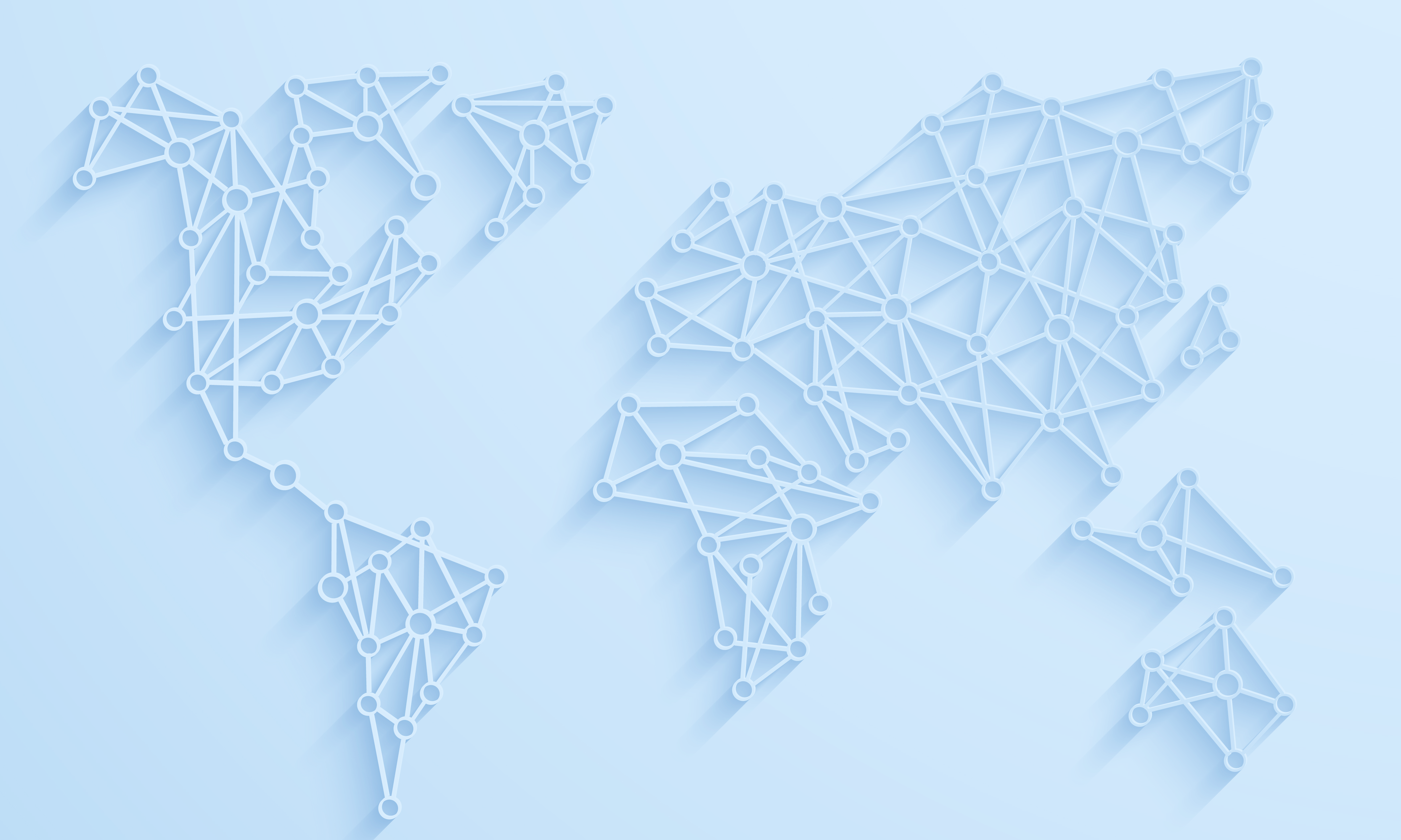 Where in the world is 3D Printing? 3D Printing investment by countries and companies

Additive Manufacturing not only permeates many sectors, but it is also creating a world emulation. Many emerging countries see additive manufacturing as a way to keep up with the “industrialized countries”.

As the industry is expanding drastically, each country is keen to be involved in 3D printing investment. We will see in this article how each country can be considered advanced in this field, regarding public and private investment in additive manufacturing.

The World Intellectual Property Organization (WIPO) reported in the 2015 World Intellectual Property report that of all the patents filed in the emerging fields of 3D printing, robotics and nanotechnology since 1995, fully 75 percent were filed by Japan, the United States, Germany, France, Britain and South Korea. It reports the top countries the more involved in 3D printing.

Many features show that the growth of the industry is combined with an increase of spending. In fact, according to the International Data Corporation (IDC) analysts, global revenues for the 3D printing market will explode to a massive $35.4 billion by the year 2020. With 2016 revenues expected to reach $15.9 billion that means the industry will nearly double within the next five years. Overall the compound annual growth rate for the global market during their 2015 through 2020 forecast period is an astonishing 24.1%.

Countries are investing in 3D Printing

What about 3D Printing investment in Europe?

Germany is the most involved European country in terms of 3D printing investment, with an AM strategy through creating links between science and industry. A €3.4 million of project funds were provided by that German State to match additional industry funding.

The UK has also seen a significant investment in AM in a number of industry sectors. The UK Government has invested £30 million with an equal industry match for a seven year period for the development of a new aerospace technology.

According to the IDC, Central and Eastern Europe (CEE) will invest more than $917 million in 3D printing hardware, software, services, and materials this year. According to the EU Commission report, most European countries are investing, through different structures.

According to the same corporation, 3D printing spending in Asia Pacific excluding Japan will grow at a 23% compounded annual growth rate (CAGR) from $1.5 billion to $4.3 billion by 2019.

In Japan, according to a 2014 study, 4 billion yen ($38.6 million) were spent in funding for various national 3D printing projects. Eighty percent of this funding is targeting the research and development of 3D printers capable of producing end-use products in metal for industrial use. Another 15% will go toward developing super-precision 3D printing technology, including Fused Deposition Modeling (FDM), Selective Laser Sintering (SLS), as well as technology for post-processing and powder recycling. The remainder will be used for developing new 3D measurement devices and image processing software.

In South Korea, according to the 3D Printing Industry Development Council, the plan includes a goal to train 10 million creative makers by 2020. This comes on the heels of an April announcement that the government would be investing 2.3 billion won ($2.3 million) in 3D printing equipment and facilities so that companies could run training programs for their employees.

Companies are investing in 3D printing

Investing keeps on increasing in 3D printing all over the world. The American company General Electrics says it will invest $3.5 billion in new equipment over the next five years to produce advanced components using additive manufacturing. Alcoa, the third bigger aluminum companies in the United States is investing $60 million in order to create a manufacturing center specializing in advanced 3D printing techniques and materials.

Stryker is planning to build a 3D printing manufacturing facility, partially accounting for a high level of planned capital expenditure, pegged at $400 million to $450 million in 2016.

Germany’s leading aeroplane engine manufacturer racked up more than $1 billion of orders at a single air show and 3D printing is driving the future.

In Japan, companies such as Hitachi, Toshiba and Mitsubishi are the companies investing the most in 3D printing.

And you, which country or company would you like to see on the 3D printing investment map?