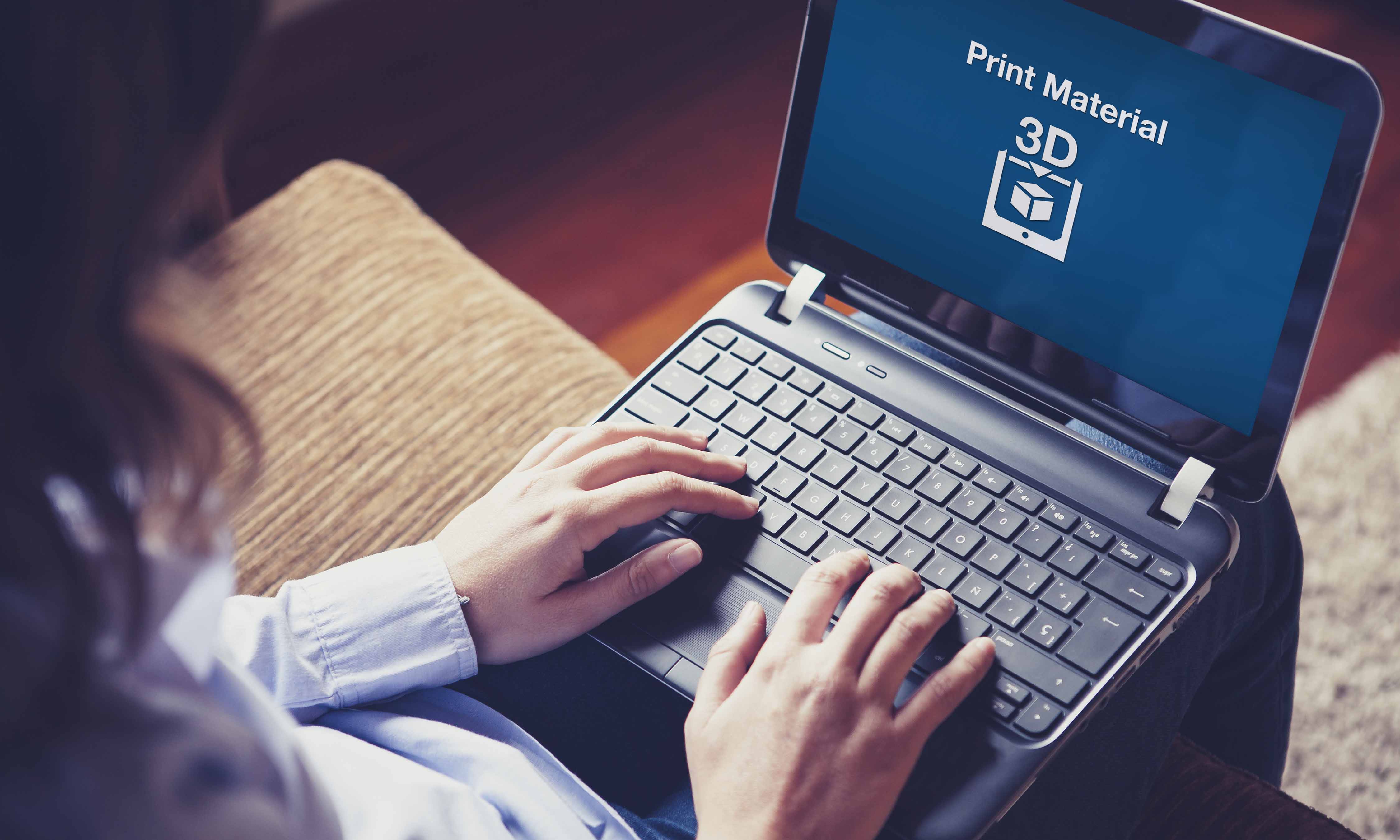 Nora Toure’s blog, Women in 3D Printing, is a platform that valorizes women’s voices and talents in the 3D Printing field. We at Sculpteo are very happy to introduce you to this platform, not only because Nora Toure is one of our own, but also because we support her initiative, and the fascinating content that comes out of it: portraits, interviews, debates…

What is Women in 3D Printing?

Women in 3D Printing is a blog whose goal is to feature women leaders in the Additive Manufacturing industry,through interviews and portraits. They also initiated, in collaboration with Cyant, #3DTalk, a series of disruptive, educational and industry-focused events in the Bay Area and beyond. The kick-off event for #3DTalk will be happening on September 8th.

Who is Nora Toure, founder of Women in 3D Printing?

Nora Toure is an Additive Manufacturing expert: she started her career in the Additive Manufacturing in 2010 by joining Sculpteo. She’s now Sculpteo’s US Sales manager, based in our factory in San Leandro (near San Francisco). She’s engaged in inspiring women to embrace Tech. careers in the 3D Printing industry, and founded Women in 3D Printing in 2014. Pursuing her vision for more social inclusion, she recently joined 3D Africa as Board Advisor. 3D Africa is a youth and women economic empowerment program developed by the Youth for Technology Foundation (YTF). Nora is also Board Advisor for 3DHeals, a healthcare innovation 3D printing platform.

Why should you be at Women in 3D Printing’s panel on Modeling and Scanning on September 8th?

Why is it essential to promote women in tech and especially women in 3D printing?

The minority status reproduces itself. Women in tech is one example of this. To explain it in a very simplified way: women are a minority in tech, therefore less technological achievements by women are exposed, therefore less women feel like they belong in tech, and less women engage in this path, and the circle continues, creating a diversity gap, which disadvantages the whole industry. Each platform that enables women to feel like they belong in the tech industry participates to break that cycle.

It’s especially important in 3D printing because we’re a relatively young field, which means we have the opportunity to push against the diversity gap at its roots.

If you’re interested in that topic, read about the complexity of the diversity gap in tech, ways to fight that gap, and the importance of a sense of belonging for women in tech.

The September 8th event will be the first #3DTalk event. It will consist in a panel about 3D modeling and scanning, which are of course essential steps of any 3D print. During the event, you’ll go through the scanning and post scanning processes, and see some 3D prints that were made possible by 3D scanning.

An inspiring panel of women active in the 3D printing industry:

The two organizers and moderators are Nora Toure, that we presented already, and Barbara Hanna, the founder of Cyant. A woman owned and led company, Cyant is particularly committed to help empowering women and girls, as well as to developing novel tools and experiences for the benefit of its customers and community.

It’s the kick-off event, in a great location!

You’re probably convinced of the value of this event by now, but in case you’re not, here’s one last point: it’s the kick-off event, it will be festive and dynamic on top of being educative. It will give you the opportunity to be part of the launch of an important movement. And it will be in beautiful Parisoma, in the heart of San Francisco.

If you’re interested but you can’t make it, don’t worry

If you can’t be there but you’re interested, you can read the summary of the event in the Women in 3D Printing newsletter, or check if you can attend the next #3DTalk event, coming in October, which will be about “3D Printing technologies overview”