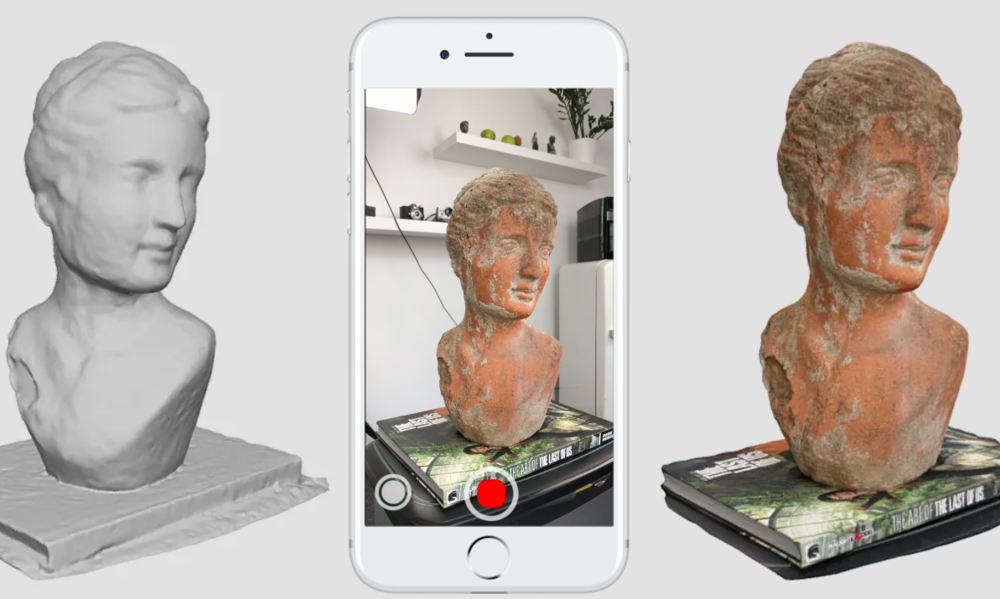 How to 3D scan with a smartphone 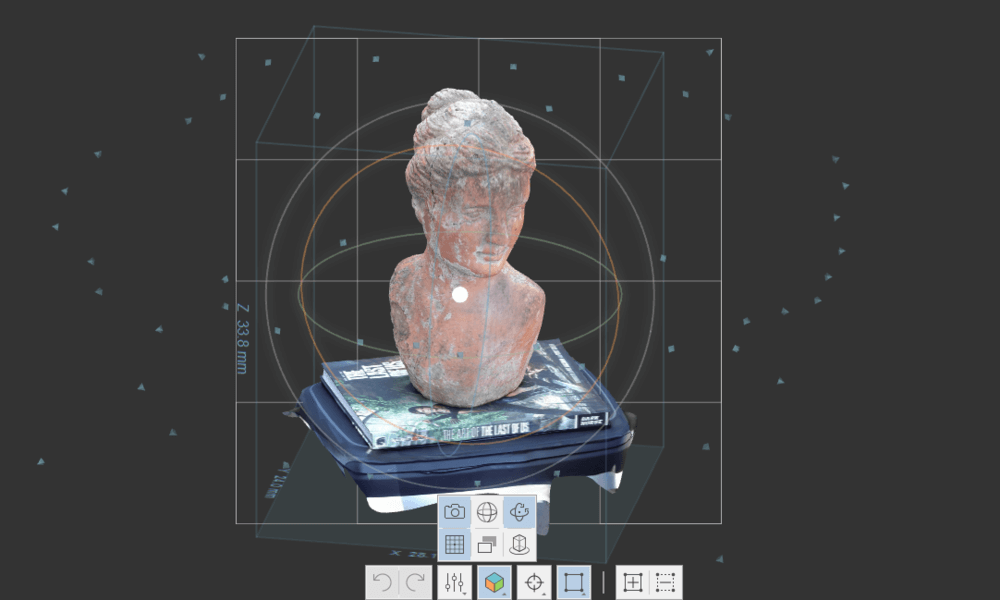 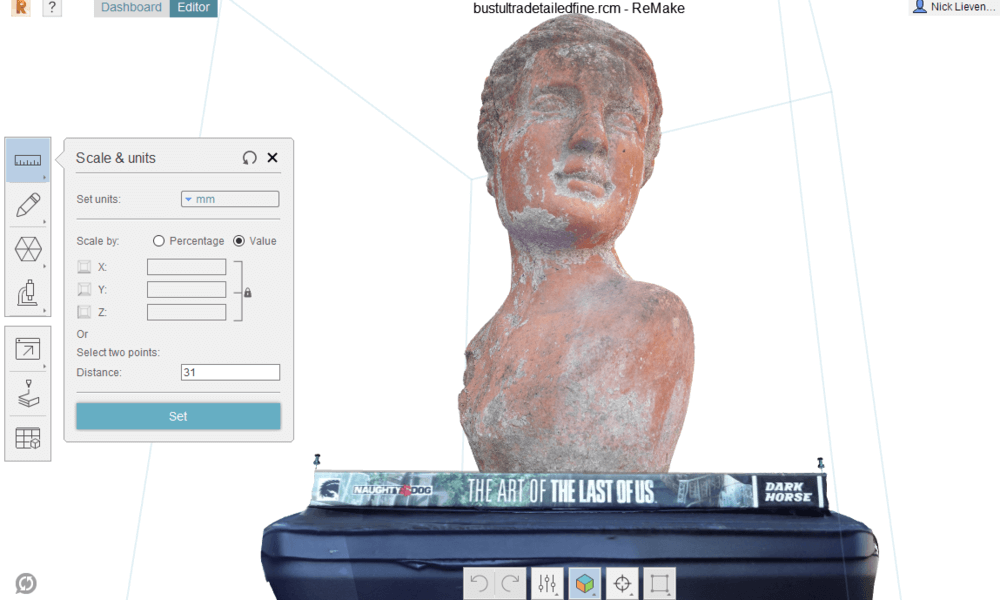 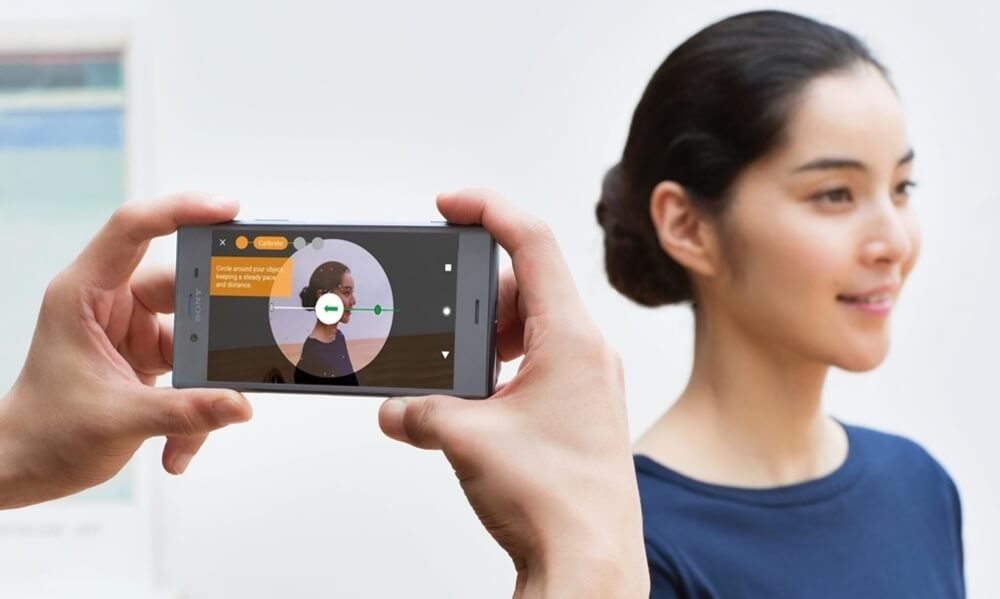 It is now easier than ever to make a 3D scan with a mobile phone. For example, the new  Sony Xperia XZ1, comes with an integrated application, called “3D creator”, which allows users to scan an item or a person in less than a minute! You are given the possibility of creating a 360° scan of anything you want with one of the 4 scan modes: head scan, face scan, food scan and freeform scan, and then send the object’s data file to Sculpteo online 3D printing service. The object will be 3D printed in multicolor material and users can choose from several predefined sizes. The video below illustrates how the application “3D creator” works and how you can further elaborate your 3D scan avatar.