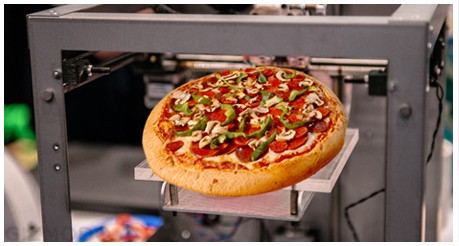 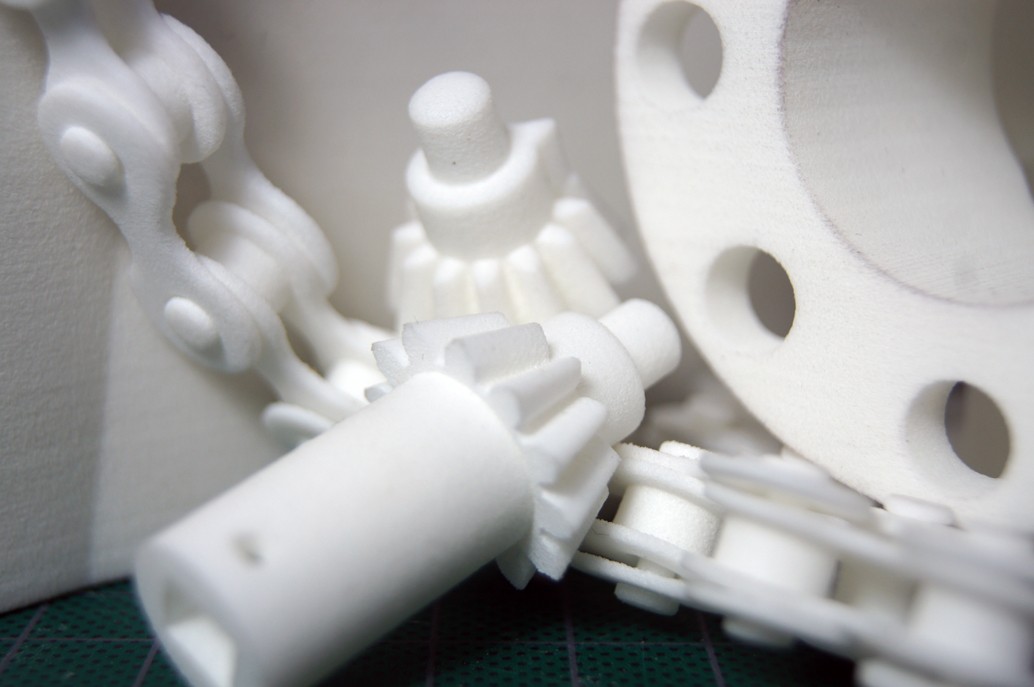 Sculpteo Headquarters, 2:30 pm It was a morning like any other at Sculpteo. Or at least that’s how it seemed at first. Operations were running smoothly and workers were bustling about: checking the machines, planing new jobs, preparing deliveries whe... 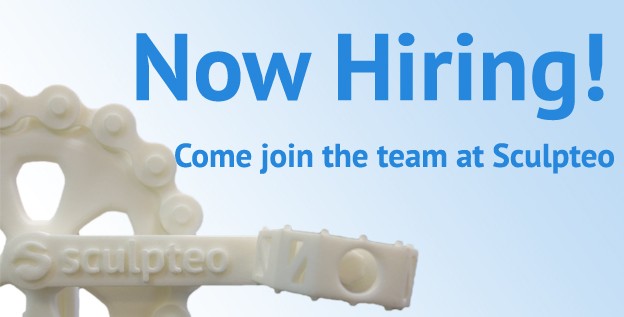 Have you been looking for an exciting position in the fast-paced field of 3D printing? Well now’s your chance to get in at one of the most prestigious 3D printing services on the market. Sculpteo is an international company in two of the most bustlin...

This is a pretty usual situation. You have a 3D file with texture and you want to 3D print it in our multicolor material. It’s reasonable to aim for the best possible print and therefore use the highest possible resolution for your texture. That’s wh...