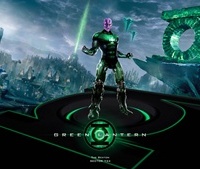 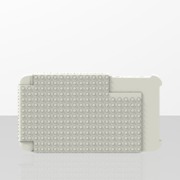 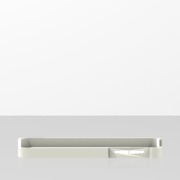 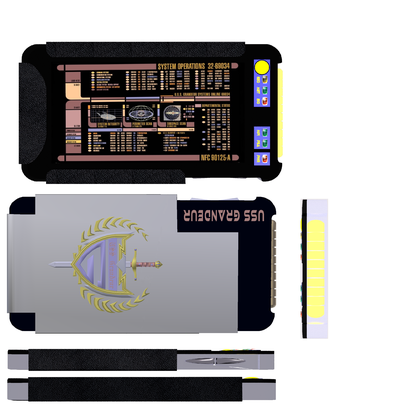 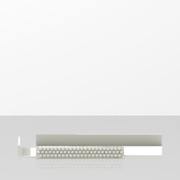 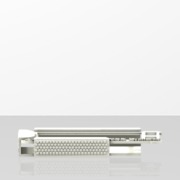 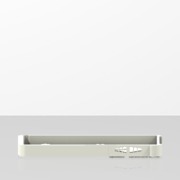 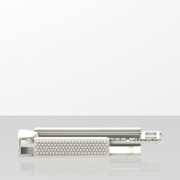 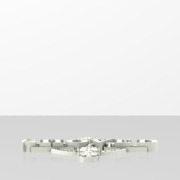 Logo for a band named Shoved.