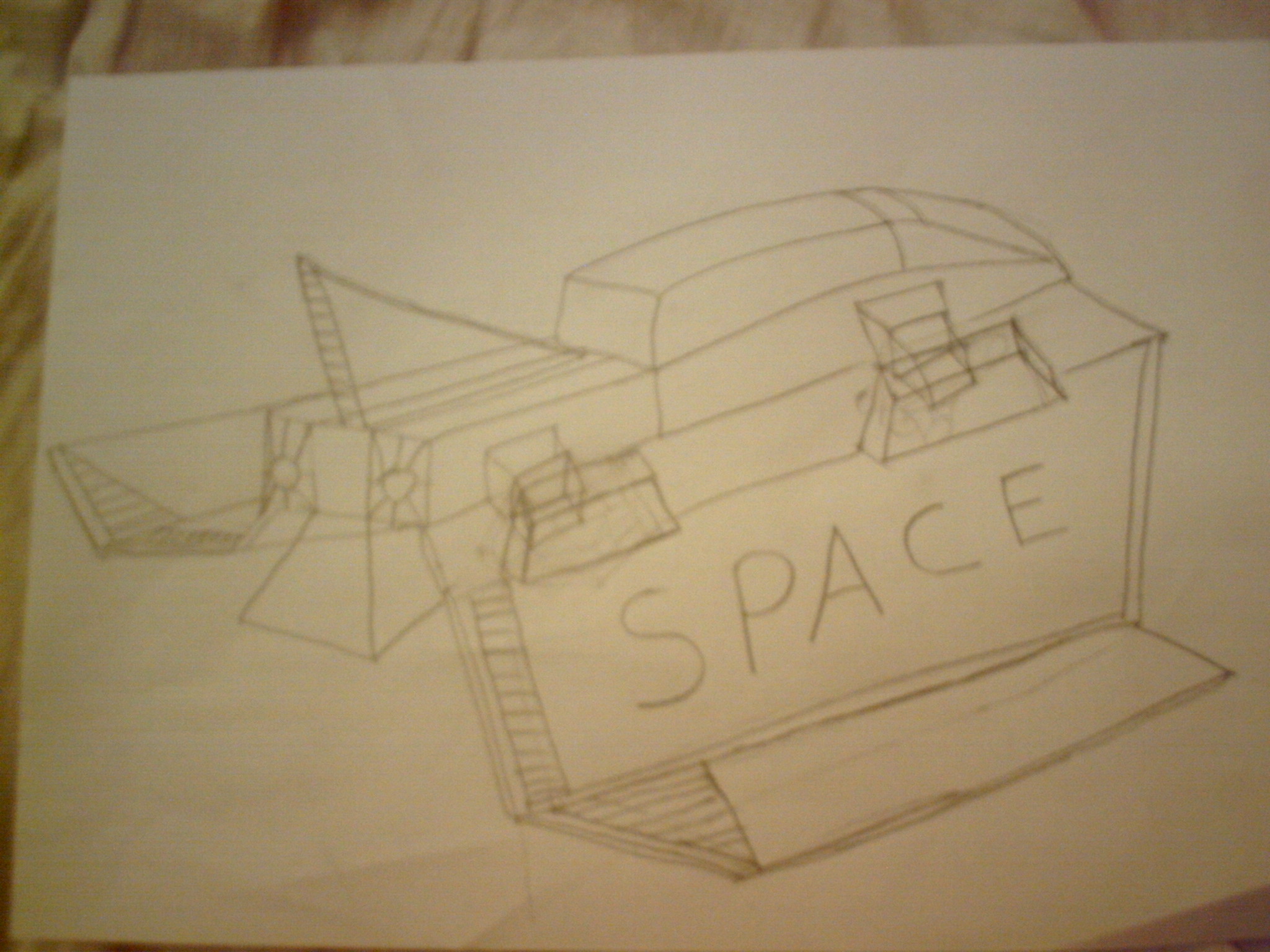 In 2010 I became unemployed, and in the night at Home I found one Letter and a Pencil, the Television was running, I began to draw, the end, was a Ship which wondered me how I draw it in a Dream full of Phantasie. Three Jears later, Long Time disapeared and I did thing´s different at the Day. The New´s stareted, they informed me about an 3D Printer, that remembered me about that drawn Ship, for to make it in a small Form, which me handled very diffy. In the Net I found two 3D Studio´s in envelope for printing, one of them I visited with that Picture, they gave me a small support, and advidet me to draw more site´s of the Ship, that made me buisy to draw more site´s, not more I can do, that was all. 2014 after Silvester, I found Sculpteo in the Net, and Sculpteo made it possible to do something little for that Modell, not more I can say about it, I transfered the Pictures in it and expired little thing´s, almost it isn´t true 3D, it is more between 2D and 3D. That´s all, good luck! Dear for all Intrested People, in Greeding, 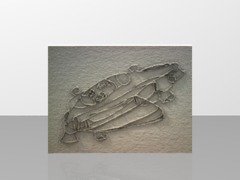 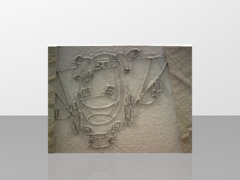 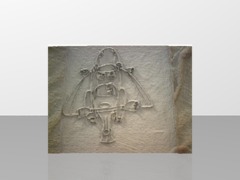 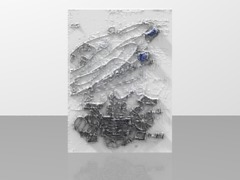 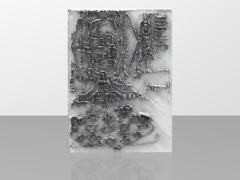 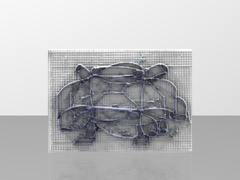 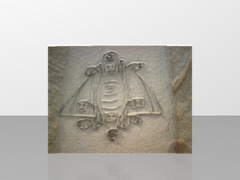 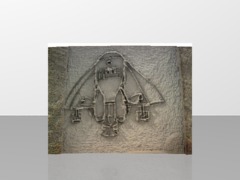 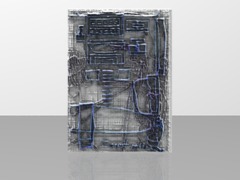