Fifty Curtiss H.12 "Large America" were ordered in Britain and began arriving in March 1916. The underpowered Curtiss engines were replaced with Rolls-Royce 250-hp Eagle VIIIs, which increased the plane's capabilities remarkably. Another twenty-four were upgraded with the 375hp Rolls-Royce and were designated the H.12B, and a further fifteen (http://using the 250hp engine) were redesignated as the H.16.

Lessons learned from flying the H.12s led to the excellent Felixstowe F.2, with a stronger hull and improved hydrodynamics.

Perhaps the H.12's finest moments were on 14 May 1917 when a RNAS Curtiss shot down the zeppelin L22 and on 14 June 1917 when L43 was shot down by another. H.12 operated widely and had frequent encounters with German seaplanes and submarines.

The US Navy experimented with H.12s (including some with Liberty engines), but the type was not used internationally. Curtiss HS-1L's filled that role instead.

Find more products in the shop of Reduced Aircraft Factory 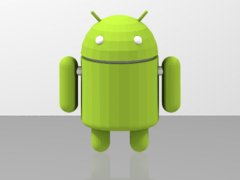 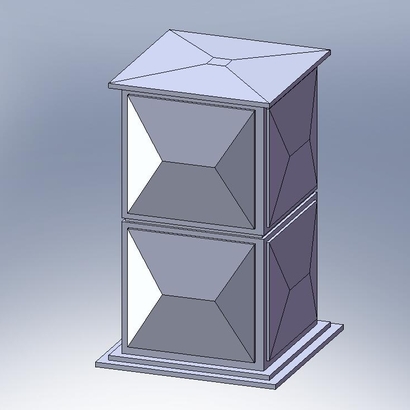 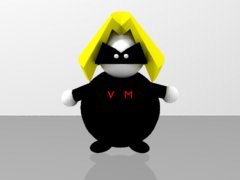 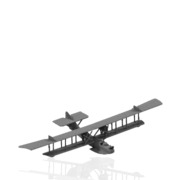 Fifty Curtiss H.12 "Large America" were ordered in Britain and began arriving in March 1916. The underpowered Curtiss engines were repla... 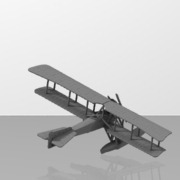 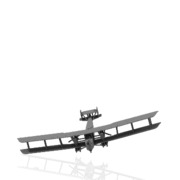 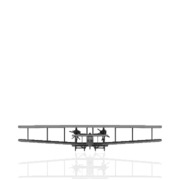 This is a 1:144 scale Handley-Page V/1500. This huge British bomber was just about to be deployed on its first mission on the day that t... 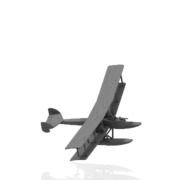 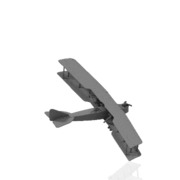 This is a 1:144 scale German Friedrichshafen G.III bomber of WWI. 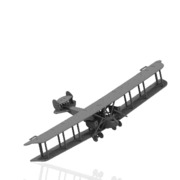 The AEG G.V was a G.IV with a much larger wingspan, longer fuselage, and a box tail with twin rudders and twin elevators. It also include... 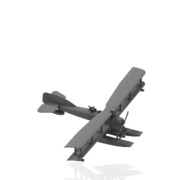 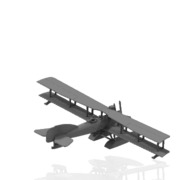