A different parametric approach to the Klein bottle gives a bent two holed torus.(http:// Similar to the Banchoff Kleinbottle that Clifford Pickover quotes in one of his books). This approach gives a single lobe version that is just regular torus very much like the Clifford torus version. I formulated this in 1989 and made the cycloidal version in 1997. The two part version of Steward Dickson and the 4 part version of Change as pretty as they are, aren't as complete as the Banchoff or the figure eight version given in Math World or this one. The are all "representations" of the topological group concept of a one sided surface. Mathematica version dating back to 1997: (my Kleinbottle with an angular cycloid) ( b=c=1 my Kleinbottle ) ( b=2,c=1 baseball seam ) ( b=2, c=4 Banchoff Kleinbottle) ( by R. L. BAGULA 10 JULY 1997© )

Find more products in the shop of Roger Bagula 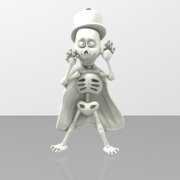 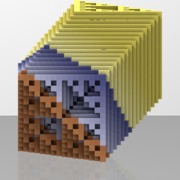 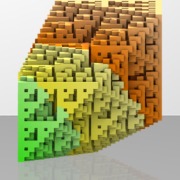 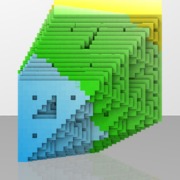 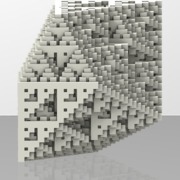 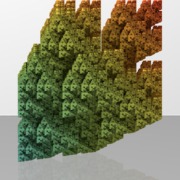 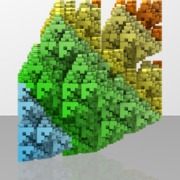 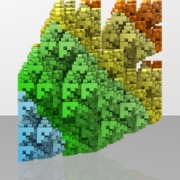 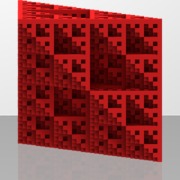 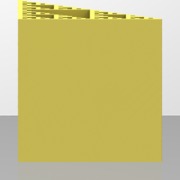 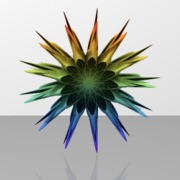 Welcome to your 3D printed Articulated skeleton, Building models, Decoration, Mechanics! My Klein Bottle was made then sold by Roger Bagula so you can customize it, make it your own and use it often! Select more than 75 various 3D printing elements to design your 3D printing prototype so it fits your lifestyle or the desire and style of living of the person you want to present it to. Choose the 3D printing material which your wish, the tint that corresponds to your disposition, the length, height, and width you would like your My Klein Bottle in and you will obtain it 3D printed very directly. Thanks to the marketplace by Sculpteo, you are able adjust this concept invented by Roger Bagula and immediatly have an appreciatiation of how the 3D printed object will be. If you happen to hesitate and are not a 3D printing expert yet, we'll also give you ideas to ameliorate your My Klein Bottle and make the most beautiful of the talent Roger Bagula put in it to create a truly exceptional and custom Articulated skeleton, Building models, Decoration, Mechanics. Wheather you wish to have My Klein Bottle 3D printed for your own use or for someone you will let you to track it until it reaches you. You can adjust the design of this 3D model and modify bits to really doubtlessly a one-of-a-kind article, don't wait to add details and make this 3D printing design even more special and ideal for your temper. And if you like My Klein Bottle, do not forget to check out the others 3D models made by Roger Bagula to make other unique 3D printing projects!