The original "piece of eight" (http://peso de ocho) coin, famous from many pirate stories. Minted in Mexico under Philip IV of Spain, 1650. After photographs of original coin. It looks "worn", like a coin that has been in circulation some time.

The original was of silver, so I'd recommend to order one model, make a mold (plaster or silicone) and cast copies from pewter, which looks very much like the original.

The inscription reads: Shield side: "PHILLIPUS IIII DEI G(RATIA) 1650" - "Phillip the IV., by God's Grace; 1650" King Phillip the IV. reigned 1621-1665. 1650 is the minting year of the coin. Cross side: "REX + HISPANIARUM ET INDIARUM" - King of Spain and teh Indies" The shield side shows the king's full court of arms, the cross side only the arms of Castilia and Leon, inscribed in the christian cross). The marks on the shield side read: M with circle above: Mexico city mint P: Initial of chief assayer (the assayer "P.", name unknown, worked 1634-1665) 8: This coins are worth eight reales (hence the name "pieces of eight").

Find more products in the shop of BigBene 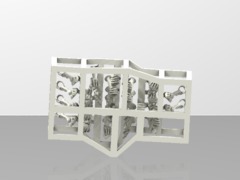 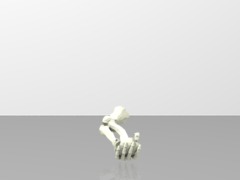 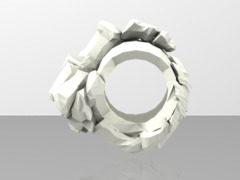 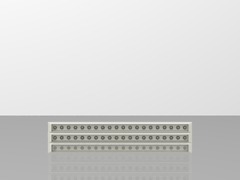 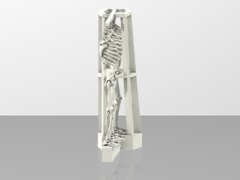 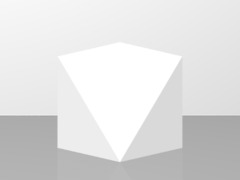 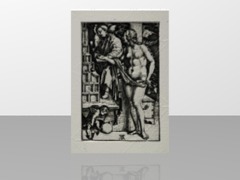 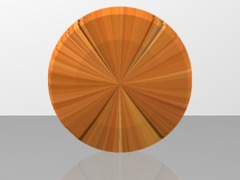 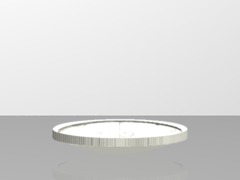 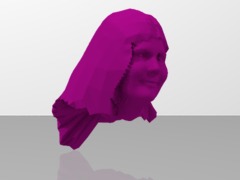 Welcome to your 3D printed Decoration, Puzzle! Piece of eight was conceived and sold by BigBene so you can customize it, make it your own then use it regularly! Buy more than 75 varied 3D printing components to design the 3D printing prototype so it fits your style of living or the wish and way of life of the friend you would like to gift it to. Select the 3D printing material that your needs, the shade that fits your humor, the size you want your Piece of eight in and you will receive it 3D printed very promptly. Thanks to our marketplace, you are able personalize this concept created by BigBene and immediatly get an appreciatiation of the way the 3D printed article will look like. If you happen to be in doubt or aren't a 3D printing specialist yet, we'll also give you suggestions to ameliorate your Piece of eight and make the best of the talent BigBene place in it to realize a very extraordinary and custom Decoration, Puzzle. Wheather you wish to have Piece of eight 3D printed for yourself or for someone you will let you to follow it until it comes to you. You are able customize the design of this 3D model and change bits to truly doubtlessly a one of a kind of object, do not hesitate to adjoin tweaks and make this 3D printing design even more special and ideal for your temperament. So if you like Piece of eight, don't forget to look at the others 3D models made by BigBene to make other awesome 3D printing projects.