Thomas Jefferson proposed to George Washington that a national competition be held for the design of a "President's House". Although many Entered the competition (http://including Jefferson under an assumed name), President Washington chose an Irish born architect living in South Carolina, James Hoban. Hoban based his design on Dublin's Leinster House, today the seat of Irish Parliament.

Find more products in the shop of tjb4077 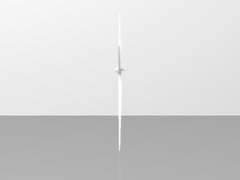 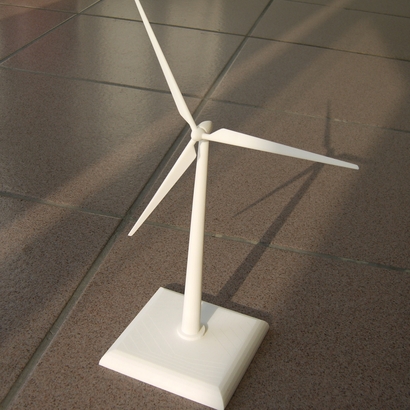 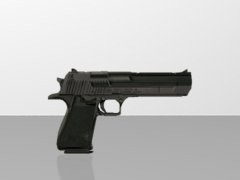 A realistic model of the desert eagle 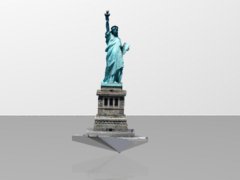 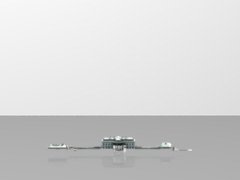 Thomas Jefferson proposed to George Washington that a national competition be held for the design of a "President's House". Although many... 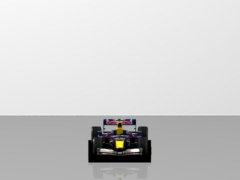 Now you can have a magnificent recreation of the double championship winning Red Bull Racing RB6 2010 with a stand to place in your home,... 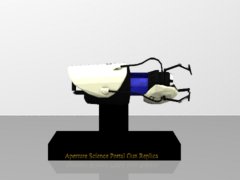 The Aperture Science Portal Gun recreated in model form on a stand.

This is your 3D printed Building models, Decoration! The White House was conceived and shared by tjb4077 so you could modify it, make it your own then use it every day! Pick more than seventy five various 3D printing elements to conceive the 3D printing prototype so it corresponds to your way of life or the wish and lifestyle of the mate you want to present it to. Elect the 3D printing material that your wish, the shade that corresponds to your humor, the size you would like your The White House in and you will receive it 3D printed very quickly. Thanks to our marketplace, you can personalize this conceptby tjb4077 and spontaneously get an appreciatiation of how the 3D printed item will appear. If you happen to doubt and aren't a 3D printing professional yet, we'll also give you suggestions to ameliorate your The White House and make the most of the vision tjb4077 bring in it to conceive a truly exceptional and personalized Building models, Decoration. Wheather you wish to have The White House 3D printed for your own use or for a friend you will let you to track it until it reaches you. You are able customize the details of this 3D model and personalize bits to truly obtain a special article, don't wait to add details and make this 3D printing design more special and perfect for your personality. So if you are in love with The White House, don't omit to examine another 3D models created by tjb4077 to design other great 3D printing projects.