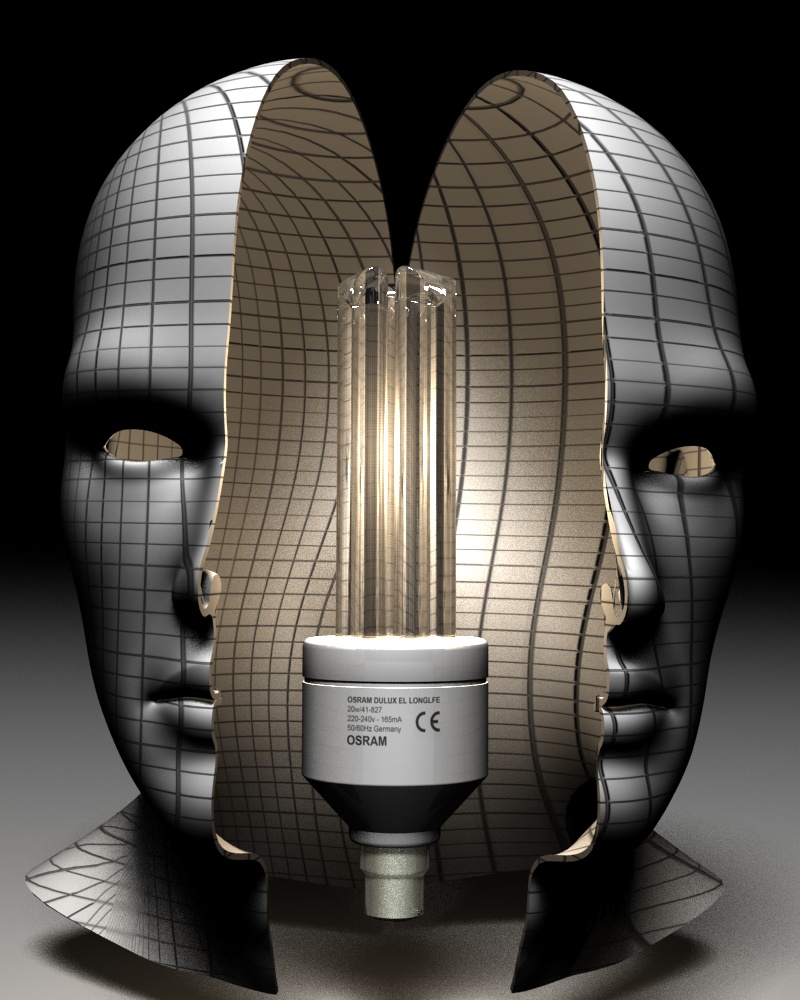 Phills true nationality should be nederlish . Born in Kent, UK, he has been living in Holland (Amsterdam and later, The Hague)And now Friesland, since 1987. He has produced art in a variety of different mediums, including textile, collage and sculpture. These pieces have been exhibited and sold all over Europe, including Sweden, Germany, Portugal and of course, Holland. As an undiagnosed dyslexic, Phill left school when he was 16 and moved to London. There, he took various jobs at the London Coliseum and the London Museum, working as a carpenter and later a costumier before studying Drama (clowning) at the Oval Theatre Club in 1978. He then moved to Germany and, following the Punk movement, became involved with performing and producing music on tour in Europe. After performing with a number of bands and producing a Number 1 LP in Germany, Phill started experimenting with airbrushing on T-shirts and murals while performing as a clown and teaching clowning. His love for graphic representation using paints and airbrushes quickly developed into a unique art form. In 1985 he exhibited and sold his art in Amsterdam, then spent some time in Portugal where he managed a small gallery which also developed laser installations and plexiglas sculptures. Until 1988, when he became a full time dad, Phill produced a number of portrait paintings. Director and contributor of an art gallery in Amsterdam, he began working with video art and stop frame animation, before creating kinetic sculptures (propeller-driven mobiles) and starting working with computers.

From 1991, computer art, where he excels, became Phills main field. At the same time he worked in computer retail to keep abreast of developments in hard and soft-ware technology. He then worked as a multimedia advisor and programmer. His work included using 3D software to create, amongst other projects, a title animation for Dutch TV programme Asoshow. Apart from painting and performing, Phill also enjoys working with video in multimedia, 3D software and building and animating models for simulation or fantasy. His latest activities involve a new project with Digitally Mastered Portraits, where, from photos, he creates Pop Art portraits and Pixalised paintings 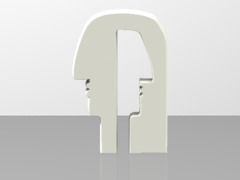 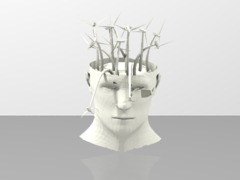 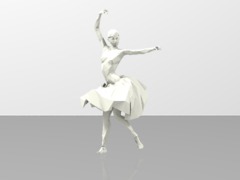 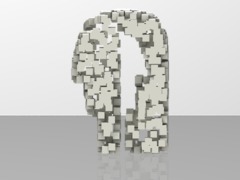 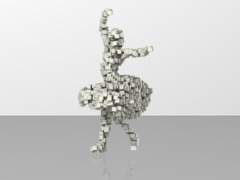 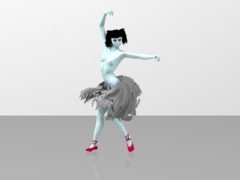 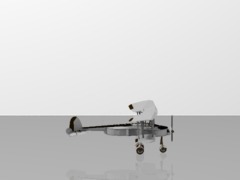 This was a visioen of music and Flying together.. 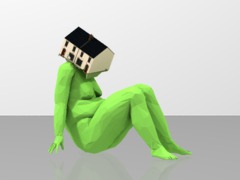