The Helio M726-A is an under-barrel shotgun attachment for airsoft firearm replicas to be used in a certified or regulated sporting event or competition. It attaches via Picatinny rail or Weaver rail and fires APS CAM870 airsoft shotgun shells. The APS CAM870 shotgun shell allows loading up to twelve 6mm BB's, making the Helio M726-A the most optimal airsoft underbarrel shotgun on the market. No other airsoft underbarrel shotgun can even come close to to the firepower of shooting multiple BBs at once. A latch release allows the operator to extract the spent shell and reload a new shell.

The Helio M726 Underbarrel Shotgun is marketed toward special operations forces and soldiers, who wanted to reduce the number of individual weapons they had to carry by using a shotgun as a rifle attachment instead of a discrete weapon. The idea of the Helio M726 is to provide future soldiers with lightweight accessory weapons which could be mounted under any rifle. The Helio M726 would provide soldiers with additional capabilities, such as: room breaching, hitting short-range targets, and attacking multiple charging targets (http://i.e. zombies).

Compared to the present day KAC MasterKey and the M26 Modular Accessory Shotgun System (MASS), the futuristic Helio M726 Underbarrel Shotgun is smaller, lighter, less moving parts, more flexible, and less expensive. It's smaller and lighter attachment allows the rifle to be more maneuverable in confined spaces. It's more reliable due to less moving parts. It's more flexible for you to mount it in any orientation on your firarm. And it's less expensive than other underbarrel shotguns speaks for itself.

You will also need a #6-32x1-1/4" screw and a #6-32 nut to fasten this airsoft underbarrel shotgun to the Picatinny rail. The screw and nut are not included, but can be easily sourced from your local hardware store (e.g. Home Depot, Lowes, etc.). Instructions for this device is located here: http://www.airsoftspecops.com/myink/ViewPage.php?file=docs/Airsoft3D/Helio%20M726%20Underbarrel%20Shotgun%20Instructions

Airsoft guns and APS CAM870 shotgun shells used for illustration of this Helio M726-A are not included. 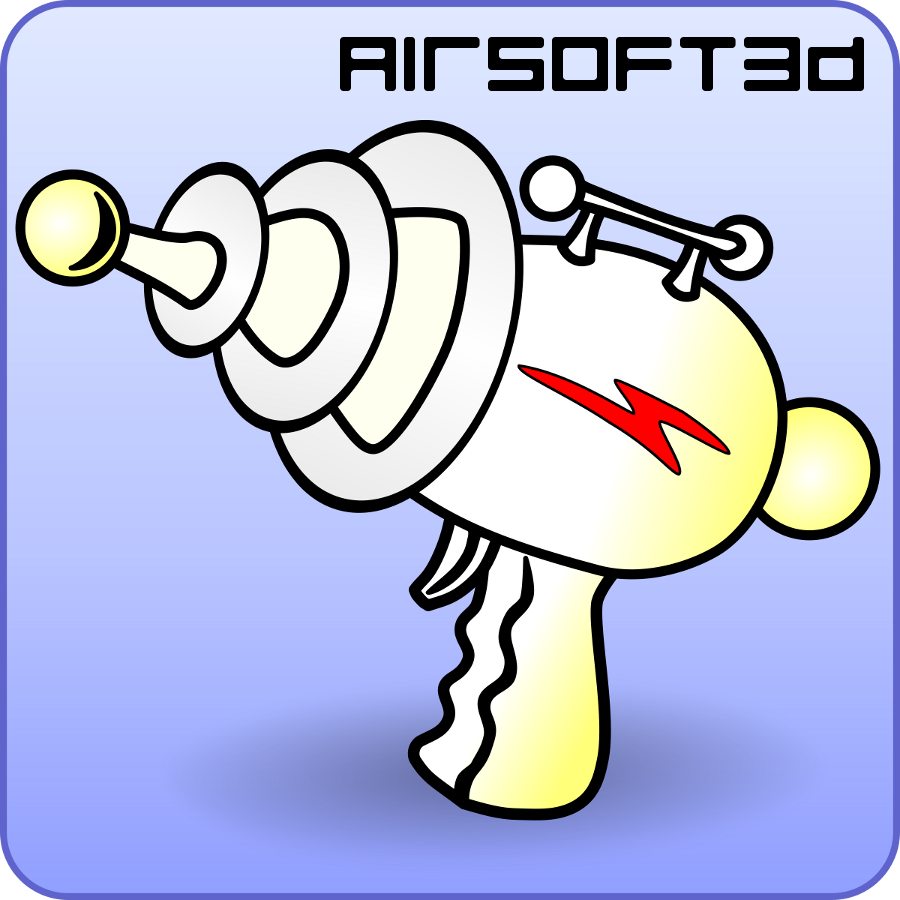 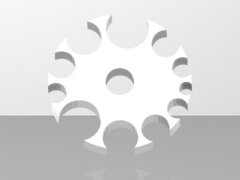 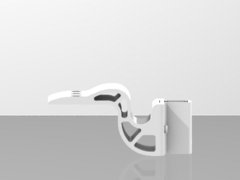 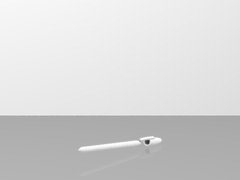 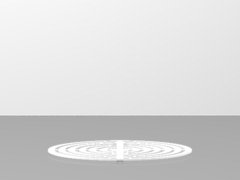 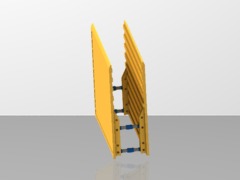 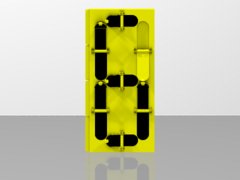 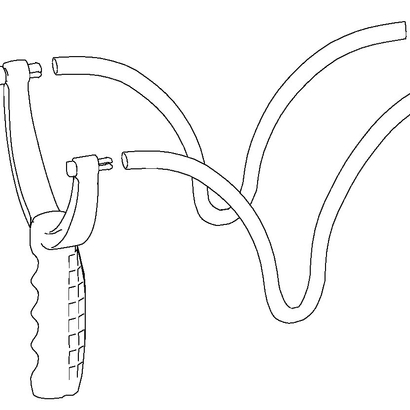 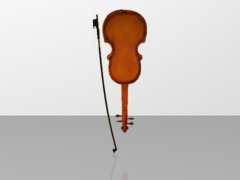 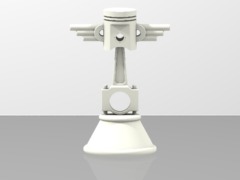 The piston cup from the movie Cars 1 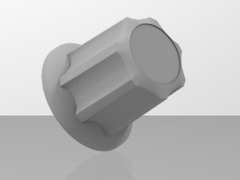 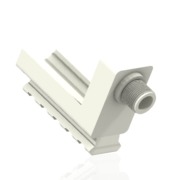 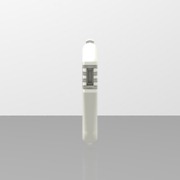 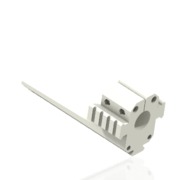 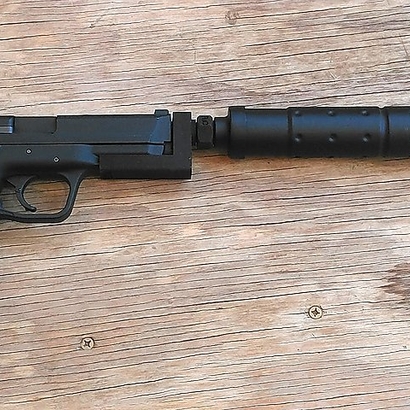 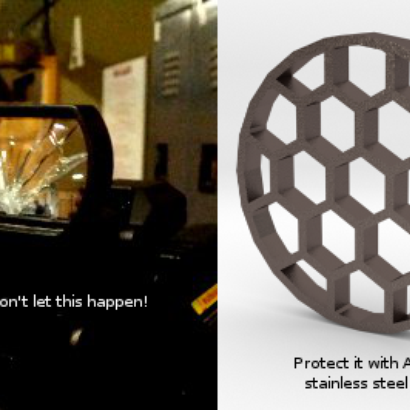 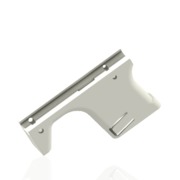 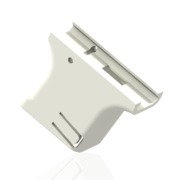 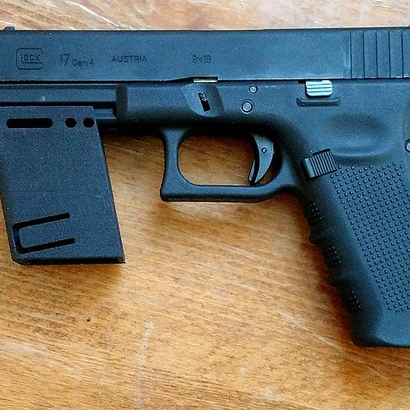 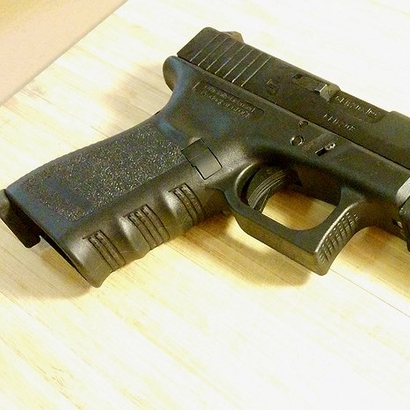 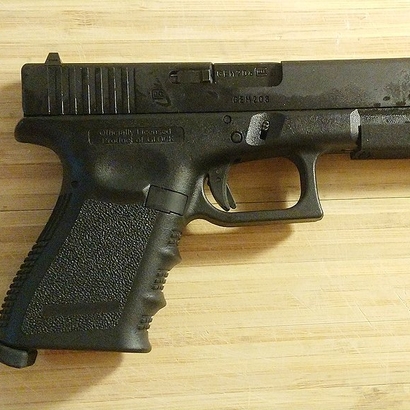 Welcome to your future 3D printed Tools! Helio M726-A (Long) was designed then sold by cynosurex so you could modify it, make it personal then use it regularly! Choose among more than 75 various 3D printing elements to create this 3D printing item so it fits your style of living or the need and style of the mate you desire to gift it to. Select the 3D printing material which fits your desire, the coloration that suits your feeling, the width and height you would like your Helio M726-A (Long) in and you will have it 3D printed very promptly. Thanks to the marketplace by Sculpteo, you are able personalize this concept invented by cynosurex and instantaneously get an observation of the way the 3D printed item will appear. If you happen to be uncertain and are not a 3D printing professional yet, we'll also give you recommendations to optimize your Helio M726-A (Long) and make the best of the talent cynosurex insert in it to create a really exceptional and custom Tools. Wheather you want to get Helio M726-A (Long) 3D printed for your own use or for a friend you will let you to track it until it comes to you. You could adapt the details of this 3D model and reshape bits to really doubtlessly a special article, do not wait to add tweaks and make this 3D printing project more unique and fitting your temperament. And if you like Helio M726-A (Long), do not forget to look at the others 3D models designed by cynosurex to create other amazing 3D printing projects!