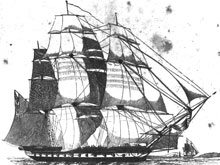 USS United States was a wooden-hulled, three-masted heavy frigate of the United States Navy constructed by the Naval Act of 1794. It was larger and more heavily armed than standard frigates of the period. Built at Humphrey’s shipyard in Philadelphia, Pennsylvania, the USS United States was launched in 1797 and immediately began duties with the newly formed Navy 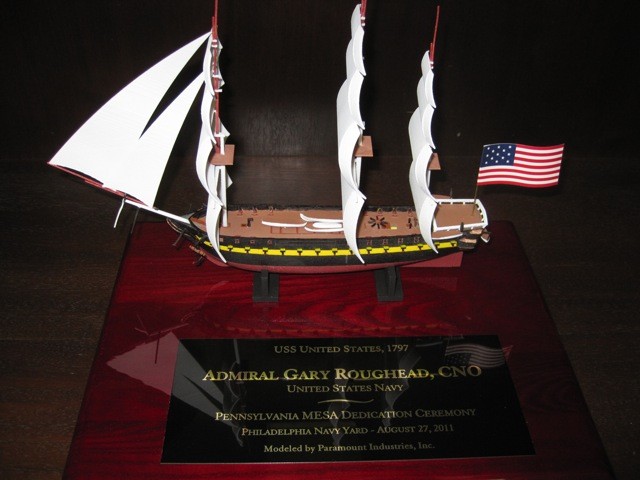 “Breakthrough technologies, such as 3D printing and additive manufacturing, allow for smarter engineering and manufacturing of products designed to protect the nation’s military on the front lines where it’s needed the most. In addition to helping those who protect our liberties and freedoms, additive manufacturing offers significant advantages: it returns the competitive edge to American-based manufacturers, allows businesses to create new jobs and strengthens the US economy” said Jim Williams.

You can find more information about the USS United States Frigate on:
– Navy.mil
– About.com
– Wikipedia