Olympic stadiums are complicated pieces. They include outside and inside parts, small details and large flat areas. What kind of other buildings may need to model hundred of seats and large green surface in the same time?

Other stadium, other example with this 3D printed Boston Fenway Park. The stadium has been 3D printed using Objet PolyJet technology. It is great to see the reactions of Boston supporters to the very detailed model.

A perfect way to show off a stadium in construction or get sport fans involved! A last example coming from Sweden where the construction of the Stockholmsarenan stadium should end in 2013. 7,400 seats each 4mm wide for this 1.2meter model 3D printed with Z Corp technologies. 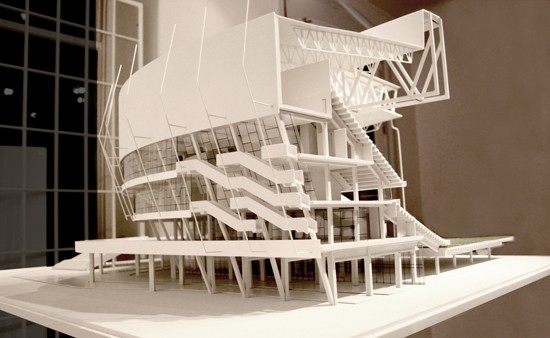 Ready for a 3D print of your favorite stadium?