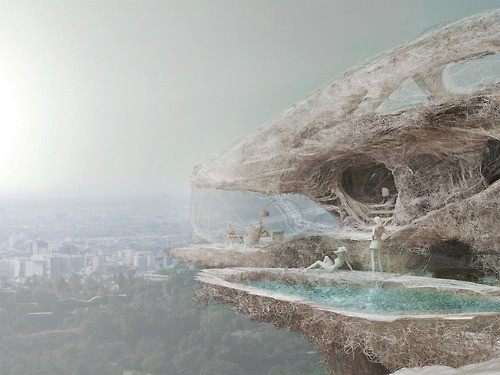 Their idea: create houses that grow like human bones… and use 3D printing to build them. Softkill developped an algorythm that creates a flexible web-like structure. The skeleton of the house adapts to the points of stress of the structure: extra material is directed towards the most demanding areas. 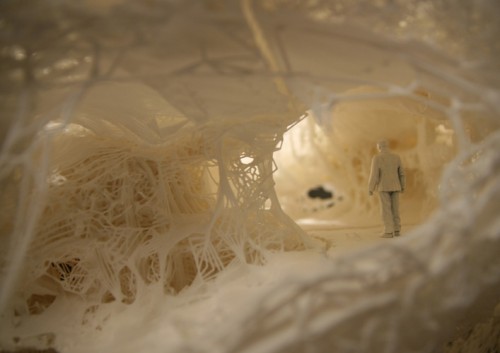 Don’t think about it as your traditional house, ProtoHouse is more of the skeleton of a house. It is an architectural concept for “proposing a lightweight, high-resolution, optimized structures”, says Sotfkill.